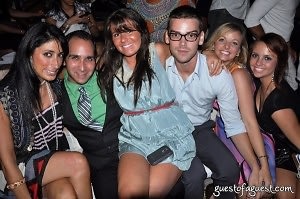 Click HERE for more pictures by SUNNY NORTON and don't forget to TAG YOURSELF and YOUR FRIENDS!

The Talent Xchange,a networking group for the entertainment industry, hosted a fashion show and concert last night at Nikki Beach in midtown, followed by an after party scheduled to last "all night long". No word on whether or not the party did last until the wee hours, but a host of Bravo Reality stars made it out, at least for the beginning...

Alex McCord showed up with somewhat effeminate husband Simon Van Kempen, sporting a tshirt that said 'Are You Man Enough To Be Human", though wearing anything that says "are you man enough" seems a little rich coming from him. Designer Keith Lissner also showed up, as did (his new muse?) Kelli Tomashoff of NYC Prep. 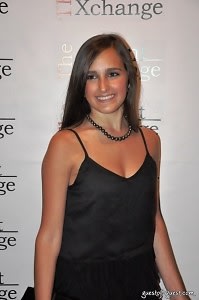 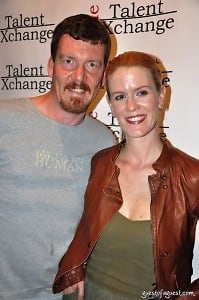 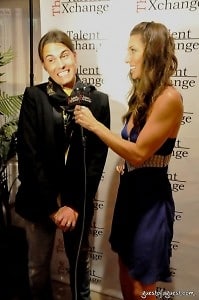 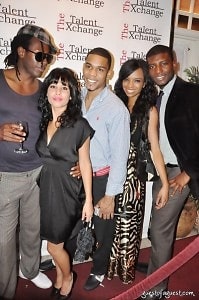 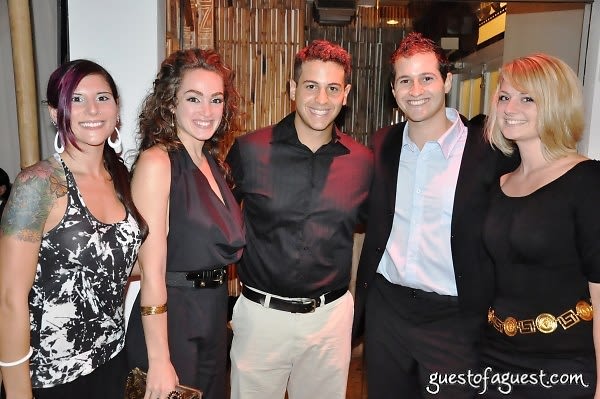 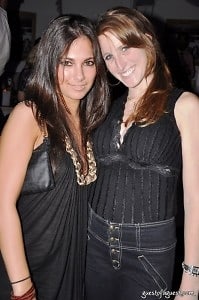 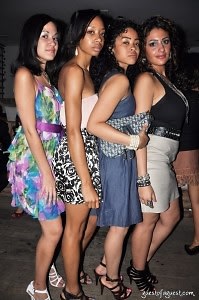 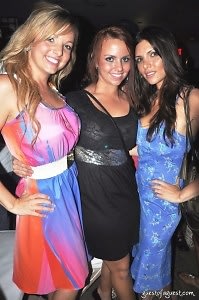 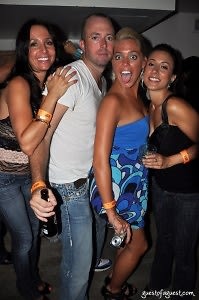 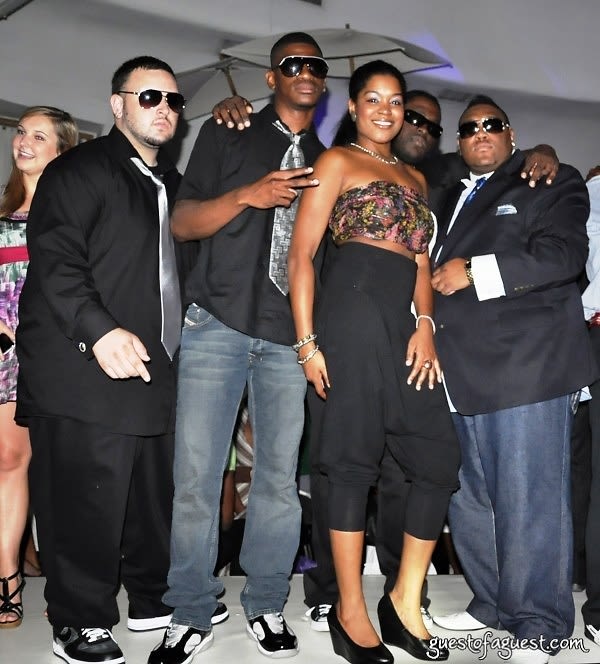 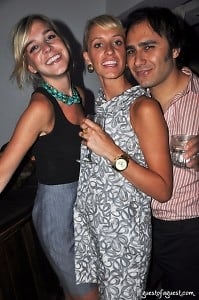 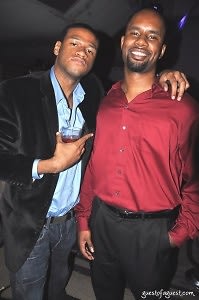 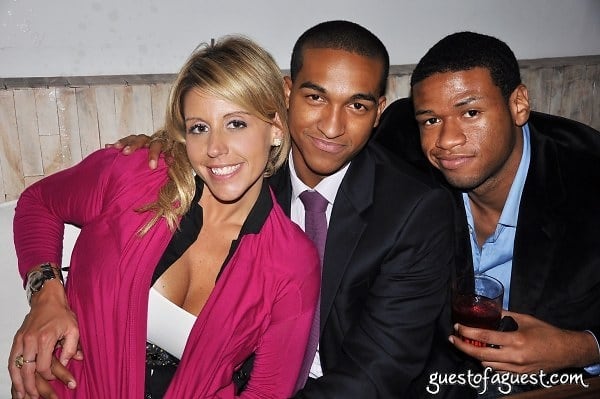