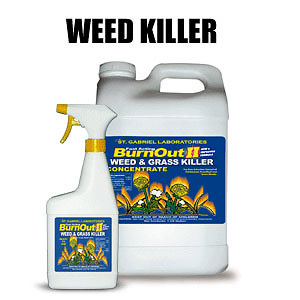 Maybe.  Isabella Blow, the famed British fashion stylist who got her start working as an assistant for Anna Wintour, did.  Ouch!  I mean can you think of a worse way to go than drinking 20 times the fatal dose of weed killer?  Well to be fair, she first tried to jump off of a bridge, then tried to ram her car into a lorry, and her penultimate attempt involved a pill overdose.  Poor girl!

During her day, Blow discovered the likes of Alexander McQueen and Sophie Dahl, and was considered one of the most influential forces in fashion. 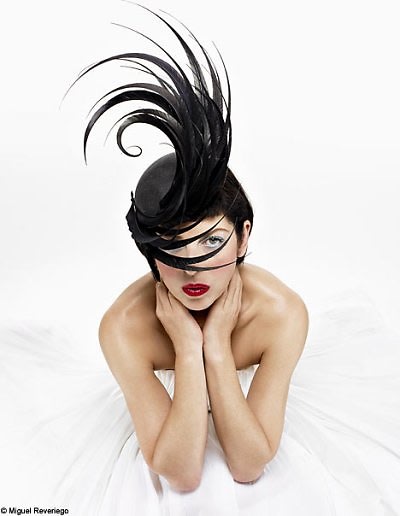