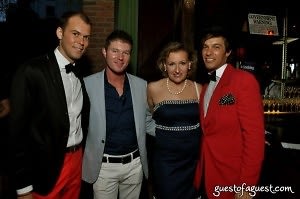 [Photos by DAVID X PRUTTING for PMc] Go HERE for more photos by J.T WHITE and TAG YOURSELF and YOUR FRIENDS!

Cancer101 sort of sounds like an ill fated biology class from college, no? Well, Cancer101 is in fact a non-for-profit organization whose mission is to "empower patients, survivors, caregivers and those affected by breast cancer to take control of their diagnosis by providing them with the necessary armor to fight the disease." On June 30, Cancer101 hosted "Big Top At The Bowery" a benefit cocktail party at The Bowery Hotel honoring patients, survivors, and caregivers.

The benefit had a wide array of entertained including trapeze artistis, aerialists, acrobats, clowns, and stilt walkers all following the theme of the Big Top Circus. Cocktails, popcorn, cotton candy, dancing and a silent auction were all enjoyed by the many party goers of the evening. Sweet beats were also provided by DJ Xplosive. Some of the attendees of the evening included Liam McMullan, Devorah Rose, Douglas Marshall, Keith Lissner, Erin Lucas, Kristian Laliberte, Carol Han, Robert Fowler, and Miguelina Gambaccini.

Here is what Nick Deitz had to say about the event: "Hosted by the Today Show’s Hoda Kotb and Madame Paulette’s John Mahdessian, the Bowery Terrace was a showground. Guests visited the 'CANCER101 Lounge' while learning about the organization, as well as the SOLERNO VIP Lounge where they savored the ever-popular Solerno Bellinis. Meanwhile, Madame Paulette President, John Mahdessian greeted guests as the “Greatest Sponsor on Earth.” Indeed, Madame Paulette announced its year-long partnership with CANCER101, committing to raising funds for the organization through the auction of restored vintage designer gowns -- we are “saving clothes to save lives,” said Mr. Mahdessian. Other generous sponsors included Sanofi-Aventis, which was the “Big Top Sponsor”, Genentech, Inc. and The Greater New York Hospital Association, which were collectively, the “Three Ring Sponsors”.

There were no circus animals but ferocity was the game, as bidding on the Silent Auction became heated; there was fierce competition over items such as a fuchsia Emanuel Ungaro handbag, a Tumi overnight tote bag, a Matthew Williamson clutch, House of Waris pendants, MODO for Jennifer Creel sunglasses, a Miguelina dress, a La Perla velvet and satin robe, a Warren-Tricomi salon experience with the dynamic duo themselves, Tibi swimsuit and wrap, a Calvin Klein gift certificate.

Actual lines formed over the Rosenthal platinum vase that caused a tug of war as well as tickets to the CHOCHENG Spring/Summer 2010 fashion show at Bryant Park during Mercedes-Benz Fashion Week. In the spirit of giving but getting that 1 special item, guests also bought raffle tickets with hopes of winning a his and hers bottles of “the world’s most expensive perfume” – Clive Christian No. 1. Indeed, the evening was a celebration of all the good work that CANCER101 does and the progress that it has made since its founding in 2002 by cancer survivor Monica Knoll." More pictures below: 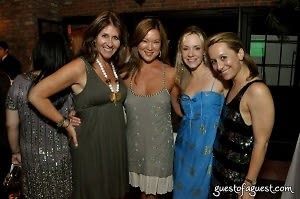 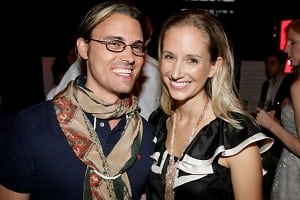 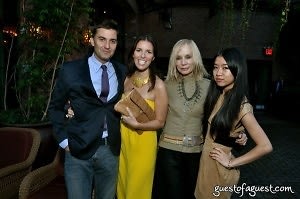 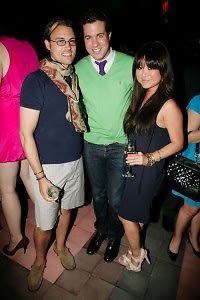 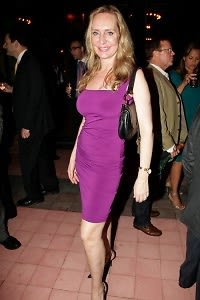 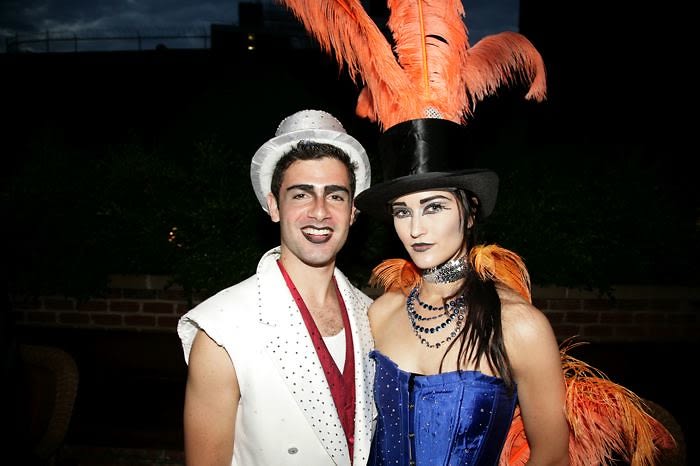 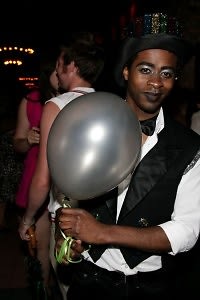 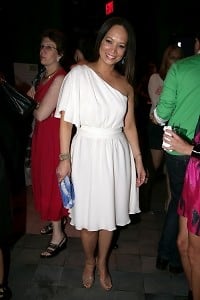 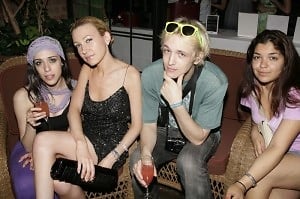 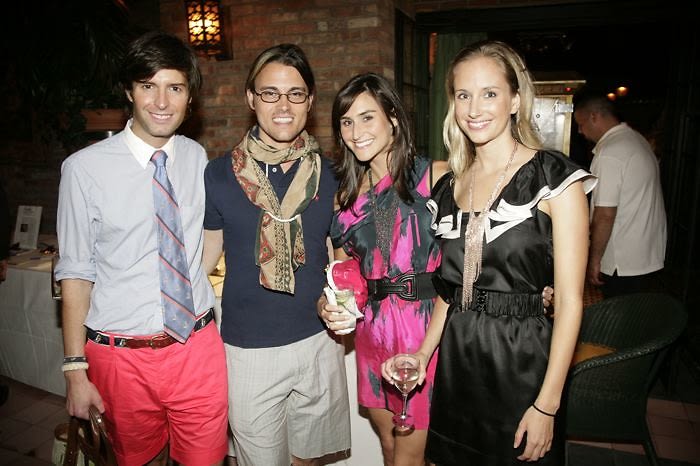 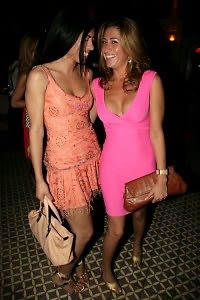 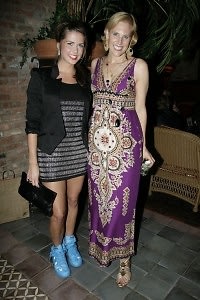 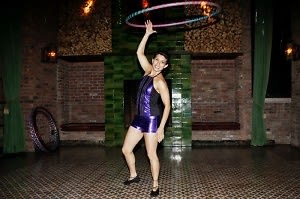