[All photos by JONATHON ZIEGLER for PMc]. Carolina Herrera was a very busy lady last night. Before hopping to Saks to perform with Mark Mitton as part of the department store's entertainment, she first hostessed a book party for Larry Fink's "Night at the Met" at her Upper East Side  boutique to support Fashion's Night Out. Hayley Bloomingdale, Alexandra Kotur and Yaz Hernandez were among those who had a chance to speak with the author as he penned the pages with his John Hancock. 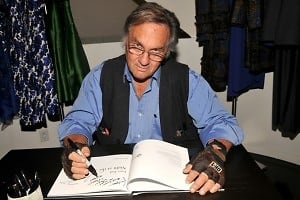 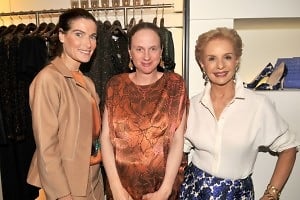 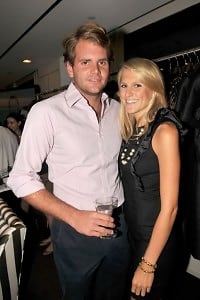 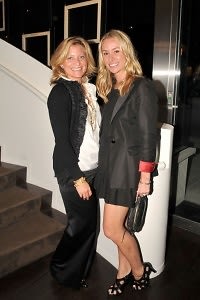 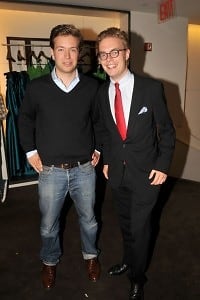 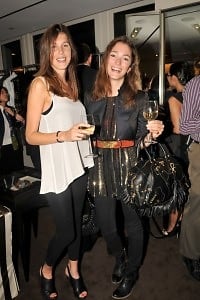 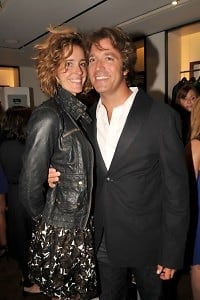 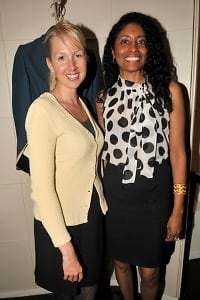 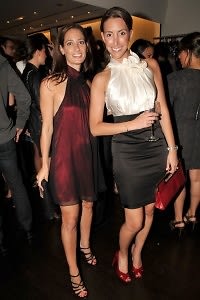 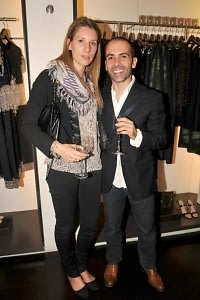 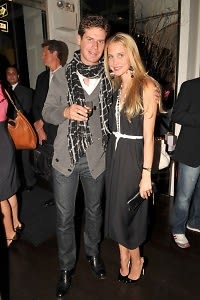 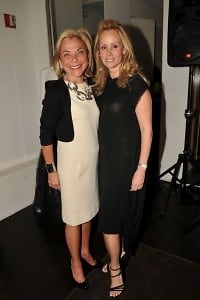 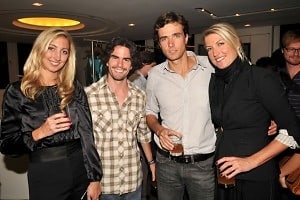 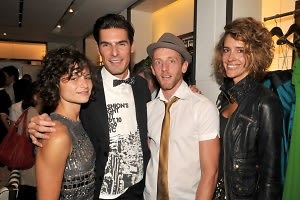 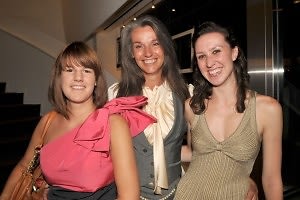