Rehearsals for Broadway's "Superior Donuts" officially began yesterday at the Snapple Theater Center with a cast photo call and well, donuts. The production, which premiered in Chicago in 2008, will feature the original cast including comedian Michael McKean. The show is scheduled to open October 1. 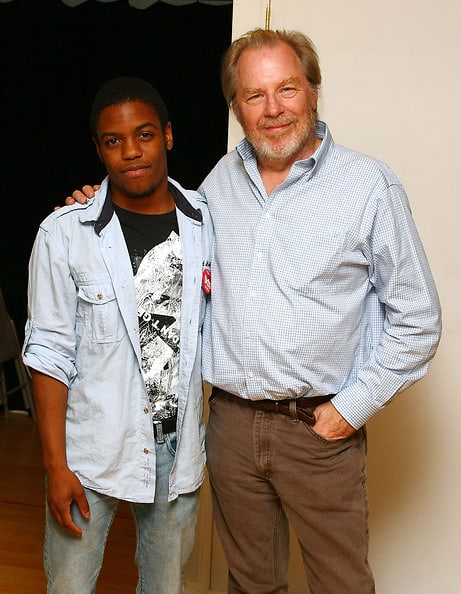 Jon Michael Hill and Michael McKean at the photo call for "Superior Donuts". 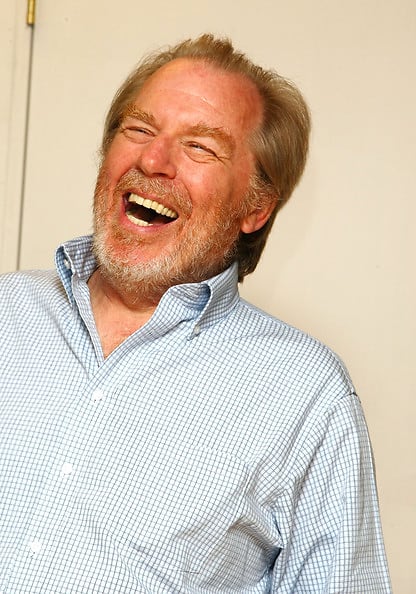 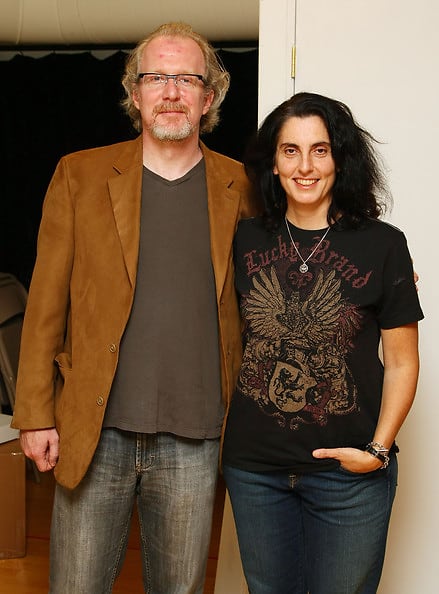 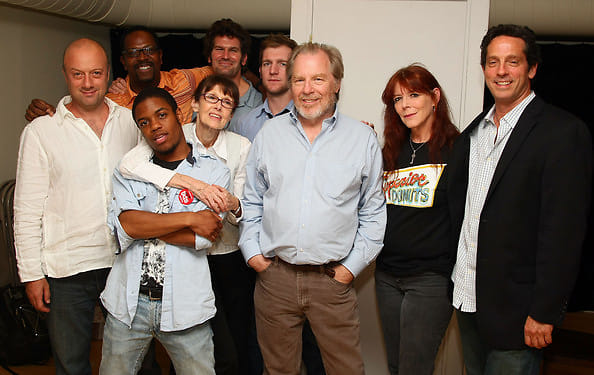 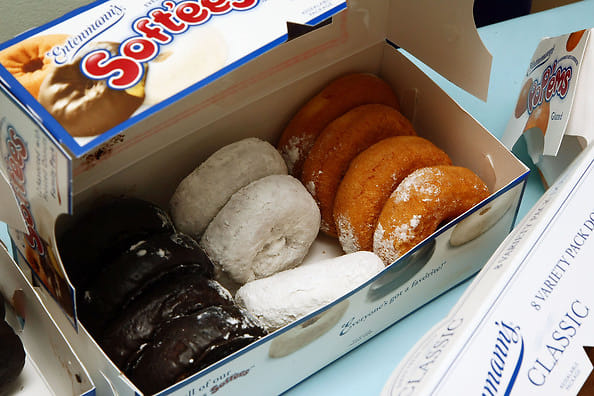 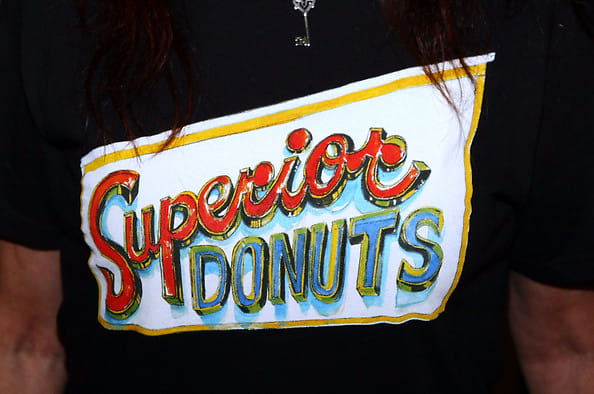