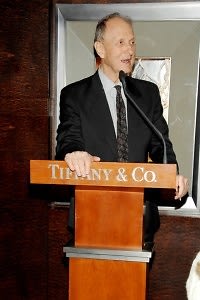 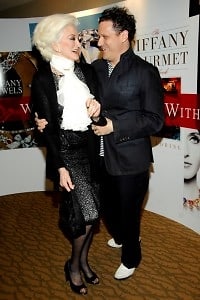 Monday night, John Loring along with 130 of his closest friends from across The Big Apple and across the globe celebrated the end of his iconic 30 year career with Tiffany & Co. as the company's Design Director and undeniable inspiration behind Tiffany's growth and image at The Fifth Avenue location. As best put by David Patrick Columbia:

"It’s been an artist’s life for John Loring at Tiffany, a man dedicated to his interests and imagination. Epicurean. Last night was the party. At the end Wendy Moonan of the New York Times said she believed the evening marked the “end of an era.” I wasn’t sure what she meant although I know she observes the history of things with a practiced eye. However, John Loring is one of those people who’s projects and activities are never-ending, The artist’s life. Last night with Dinner at Tiffany’s." [New York Social Diary] 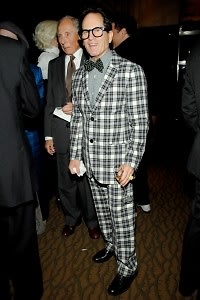 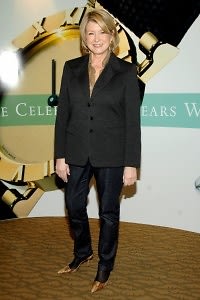 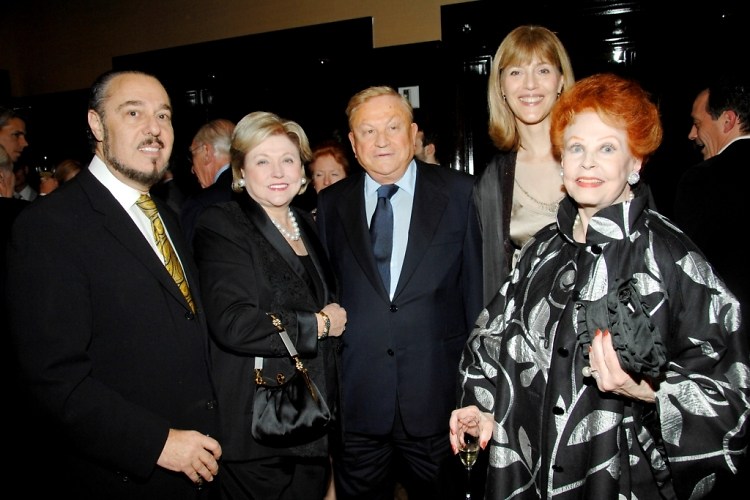 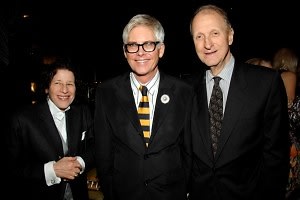 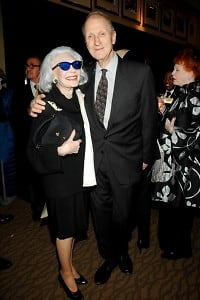 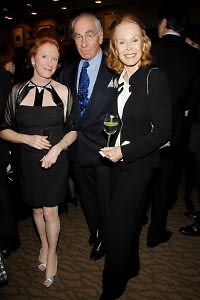 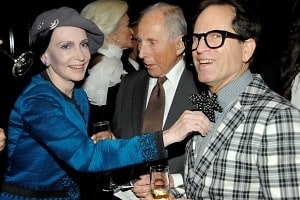 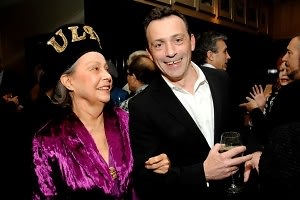