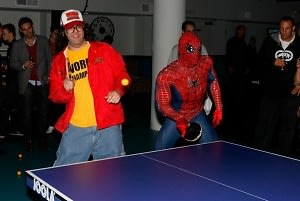 Several months ago, Franck Raharinosy, the New York socialite and crowned Prince of Madagascar, had a vision; a vision of a world where New Yorkers, celebrities, and sports enthusiasts alike could gather together and be united in the spirit of ping-pong.  This vision led him and his friends Jonathan Bricklin and Bill Mack, as well as some other ping-pong enthusiasts like Susan Sarandon to open SPiN, NYC. And last night, the doors of the Park Avenue space opened to a horde of eager party people who couldn't wait to hit the tables. More photos below...The ping-pong inspired social club sponsored in part by sportswear designer Fred Perry.  When they weren't busy ponging, celebrity players relaxed in the members-only lounge designed by Todd Olman, a list that included Alan Cumming, Peter Sarsgaard, Susan Sarandon and Spiderman. 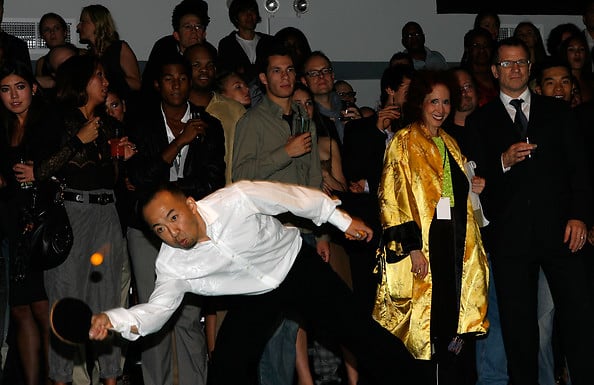 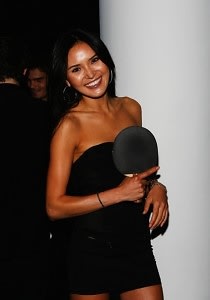 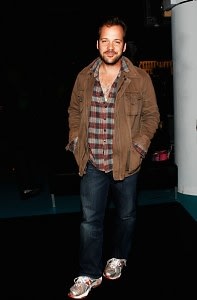 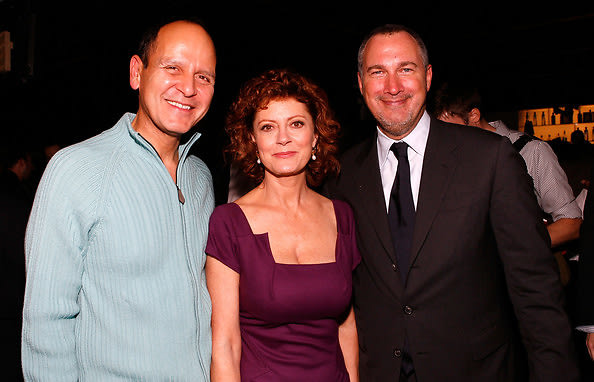 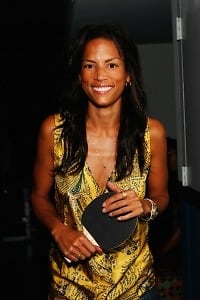 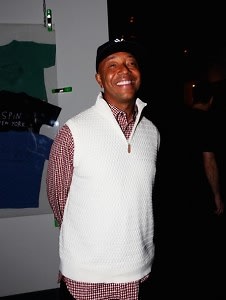 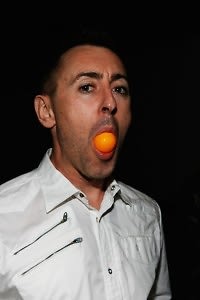 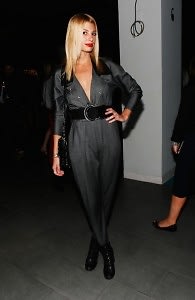 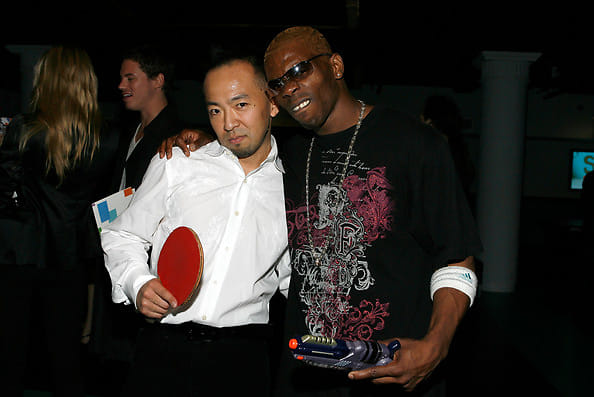 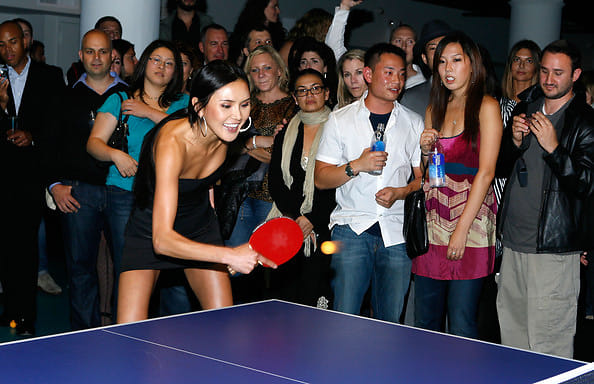