[Adrian Grenier. All photos by JIMI CELESTE for PMc] Environmentally-conscious New York stars made it out for a special screening of The Cove last night, a documentary which follows former dolphin trainer Ric O'Barry (He trained Flipper!)on his quest to photograph a secret cove in Japan in which fishermen hunt for dolphin meat. Amongst the movie-goers were Adrien Grenier, Ben Stiller (with, uhm, an interesting hairstyle that is hopefully for a movie role), and wife Christine Taylor, Famke Janssen, Jerry Stiller, Isabel Lucas, and environmental lawyer Robert Kennedy Junior. Not in attendance? Famed Dolphin Savior Hayden Panettiere, though we're sure she caught a screening in a different city... 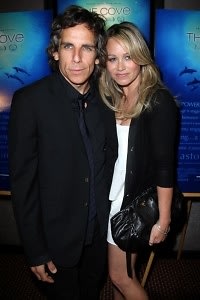 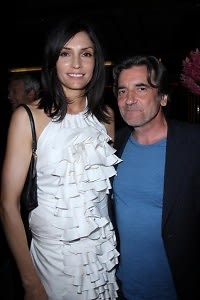 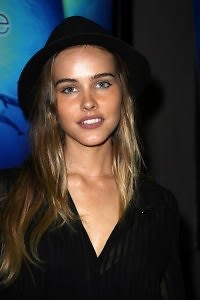 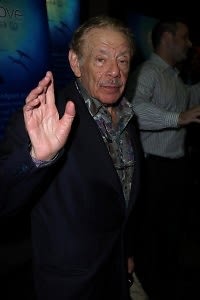 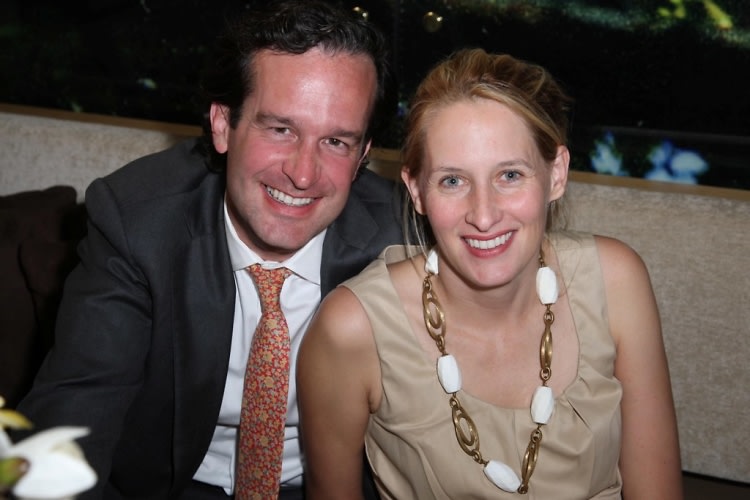 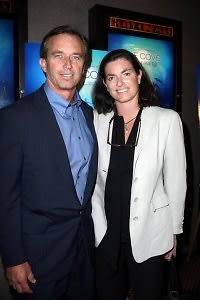 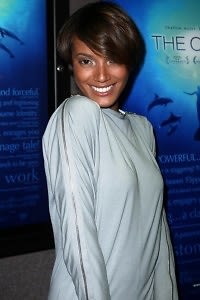 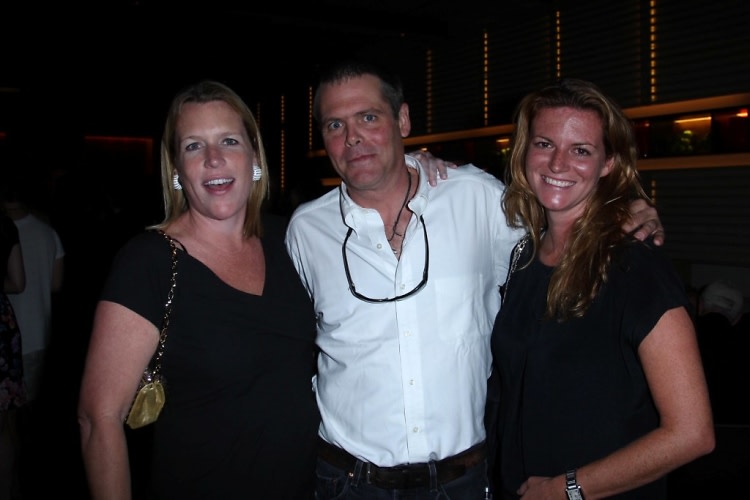 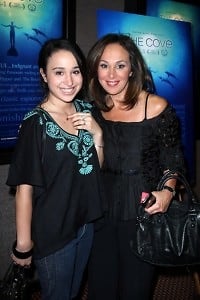 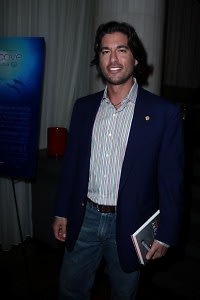