Go HERE for more photos by KEITH LEW and TAG YOURSELF and YOUR FRIENDS!

The romantic mystery is about a woman Sylvia, who is played by Theron, taking an emotional journey back to the defining moment in her life and reconciles with her somewhat troubled past. Arriaga, along with Charlize Theron, Jennifer Lawrence and Teresa La, attended the premiere. More story and photos from the premiere below...

Before the movie began, Arriaga enthusiastically introduced the film as well as the cast members that were present. When he asked Theron (who looked absolutely striking) to join him at the front, she playfully said that her heels were too high and she didn't want to fall down the steps.

The after party was at The Box, where the cast and guests gathered to celebrate.

"Burning Plain" hits a theater near you tomorrow, Friday, September 17. 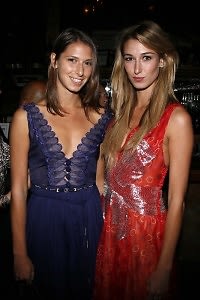 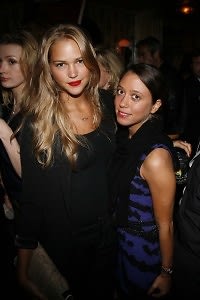 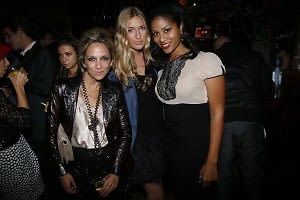 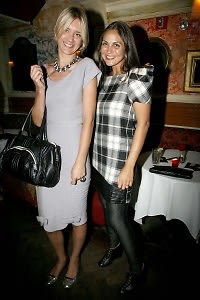 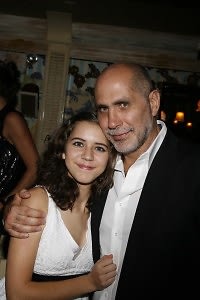 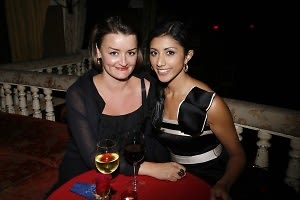 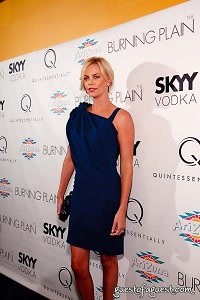 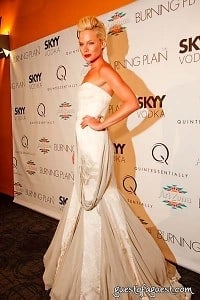 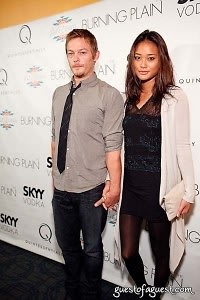 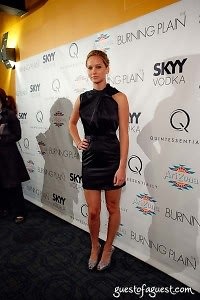 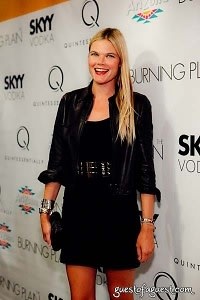