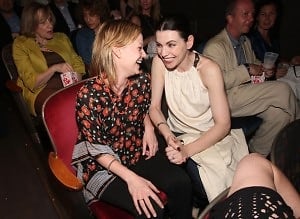 [Actresses Samantha Mathis and Juliana Margulies joke around. All photos via Getty.] Although director Raymond de Felitta's latest dramedy already premiered at the Tribeca Film Festival in late April, City Island received another screening for so-called "special sponsors" of the festival. While we haven't exactly figured out what qualifies one to be a special sponsor, we're almost sure they enjoyed the movie, seeing as it won the 2009 Heineken Audience Award and has received positive reviews at Variety and Newsday. The story follows a quirky family living on City Island, a small harbor community in the Bronx, as the various secrets and lies that they keep from one another unravel before their very eyes. 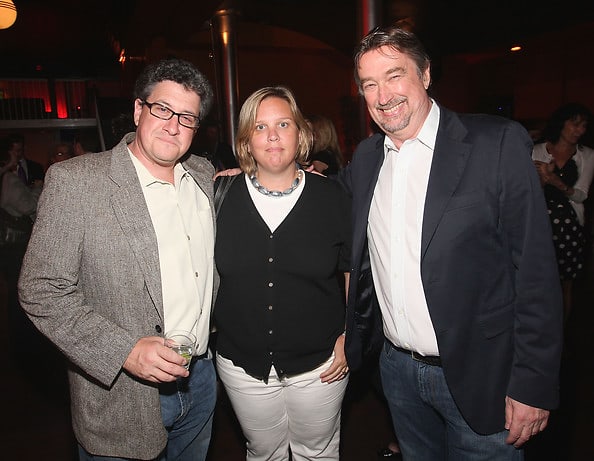 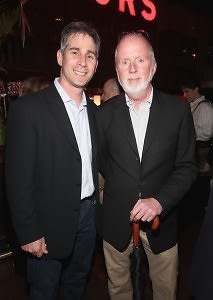 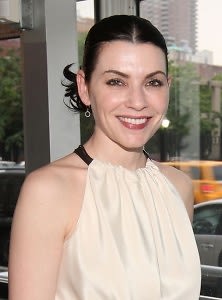 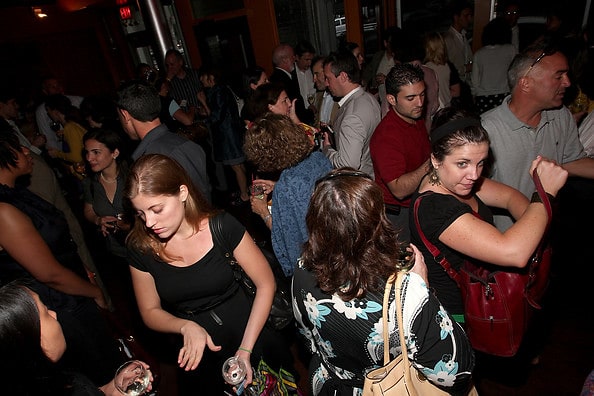 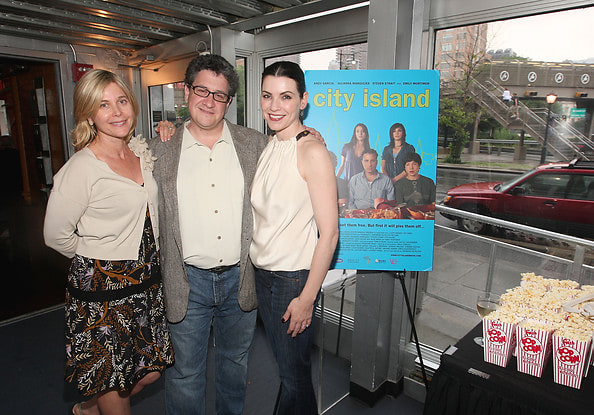