Go HERE for more photos by LENNY EMERY and TAG YOURSELF and YOUR FRIENDS!

On Friday, a group of young professional philanthropists known as Future of Hope hosted a Halloween-themed benefit, A Night of Mischief at Marquee to benefit City of Hope's battle against women's cancers. Various celebs attended, Tinsley Mortimer and several cast members from both Gossip Girl and The City. The CW was in attendance as well, filming Tinsley for her new reality show, Empire State.

DJ NVM spun all night, and Innocente Tequila, Three Olives Vodka, and the Manhattan Beer Company sponsored an open bar; but the sweet treat of the night came in the form of a delectable desert bar compliments of the Cupcake Stop and Milk & Cookies Bakery.

The City of Hope is a research and treatment center for cancer and serious disease, including diabetes and HIV/AIDS. 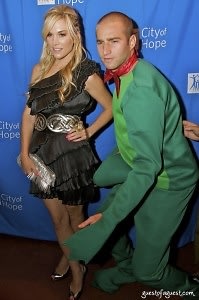 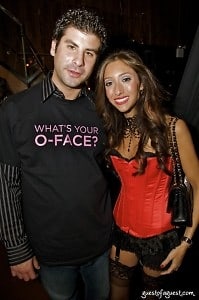 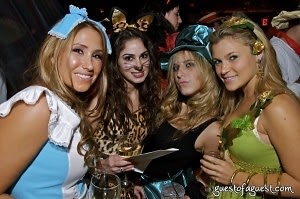 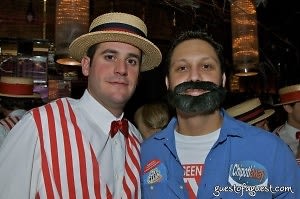 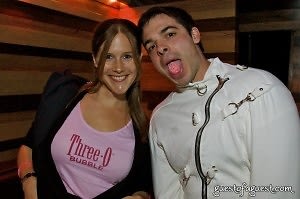 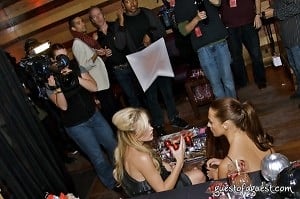 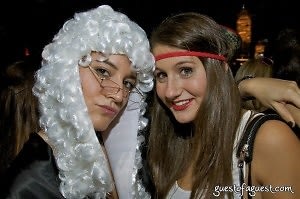 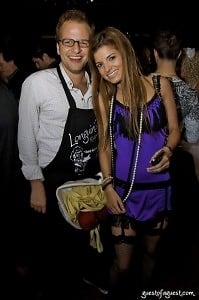 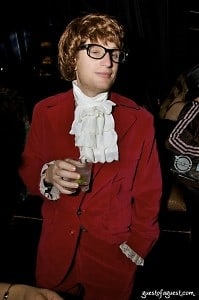 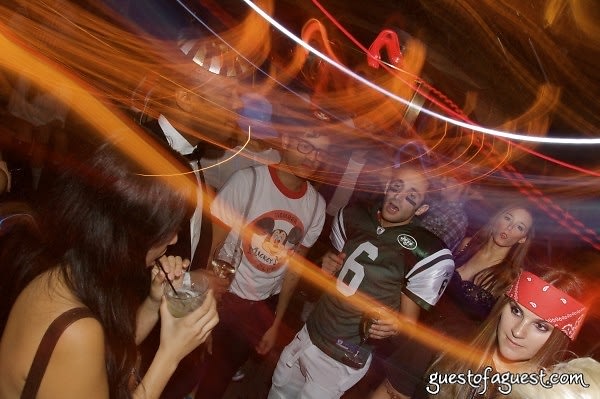