[All photos by PATRICK MCMULLAN for PMc] Saturday night, the Sonnabend Gallery opened the new solo show by artist Clifford Ross. Ross is known for his enormous landscape photographs, as well as his Hurricane series. Calvin Klein, Lou Reed, Kevin Bacon and Patti LuPone were among those strolling through the gallery. 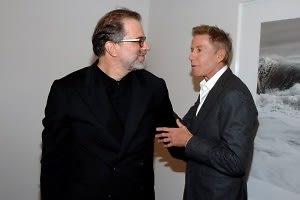 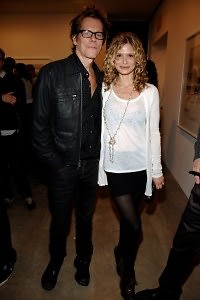 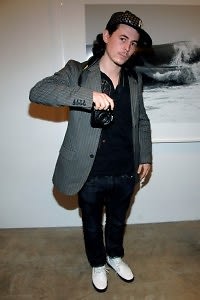 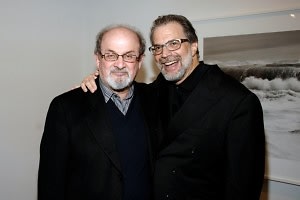 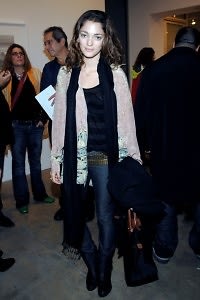 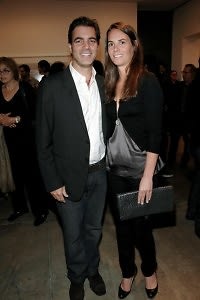 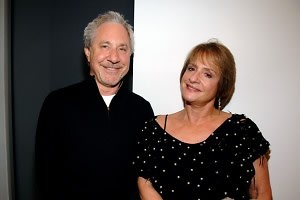 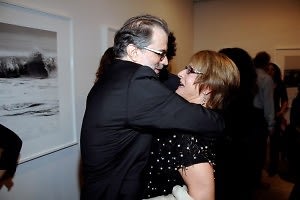 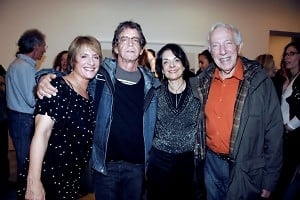 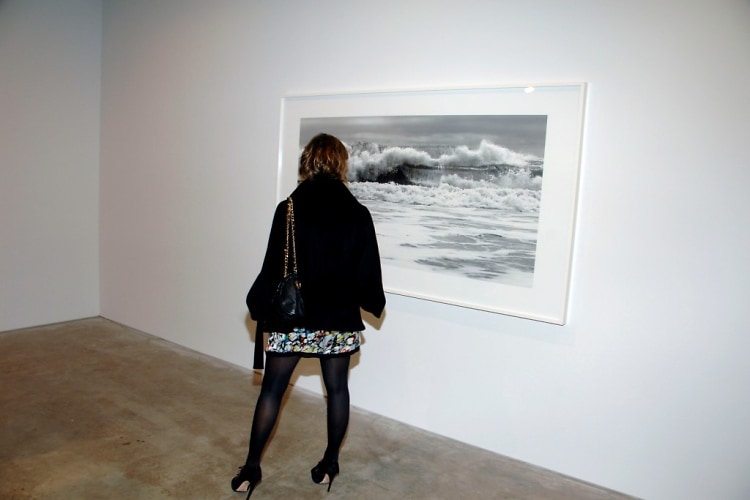