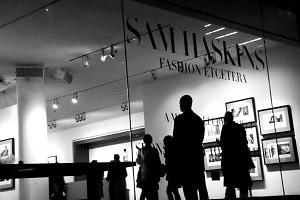 [All photos by NICK HUNT for PMc] It was a meeting of the artistic masterminds Wednesday night as Le Book and the School of Visual Arts hosted a conversation between photographer Sam Haskins and the Features Director of the New York Times Style Magazine, Horacio Silva at Milk Studios. Guests browsed through the gallery exhibition displaying work featured in Haskin's first book in over 20 years, Fashion Etcetera, as Silva took his seat across from the legendary photographer for their second one-on-one interview, this time with an audience. 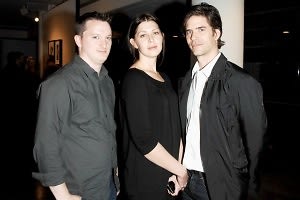 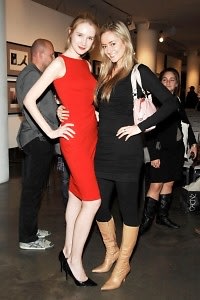 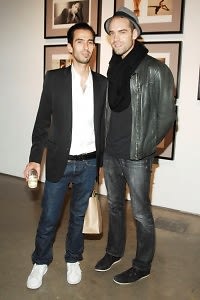 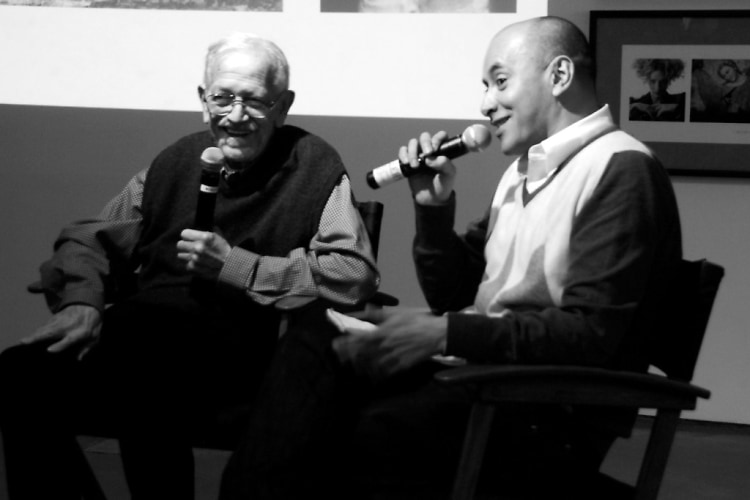 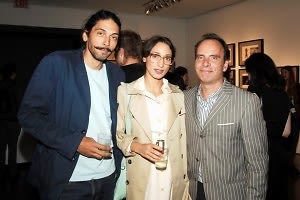 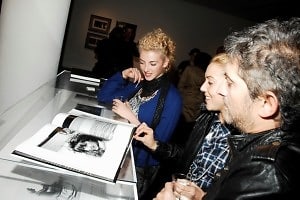 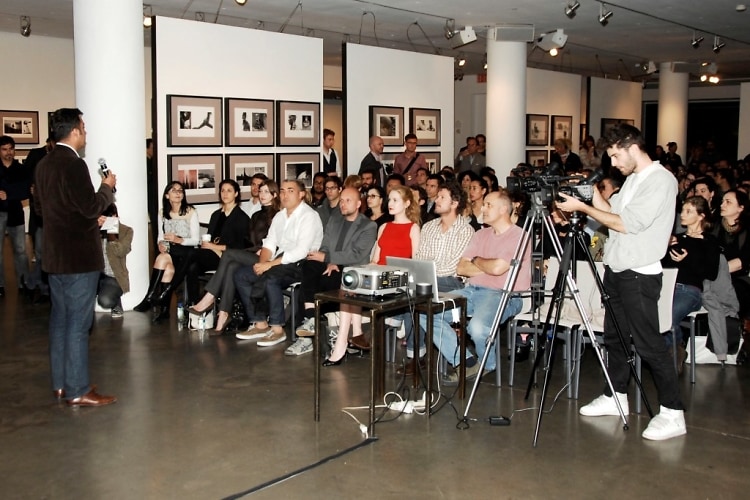 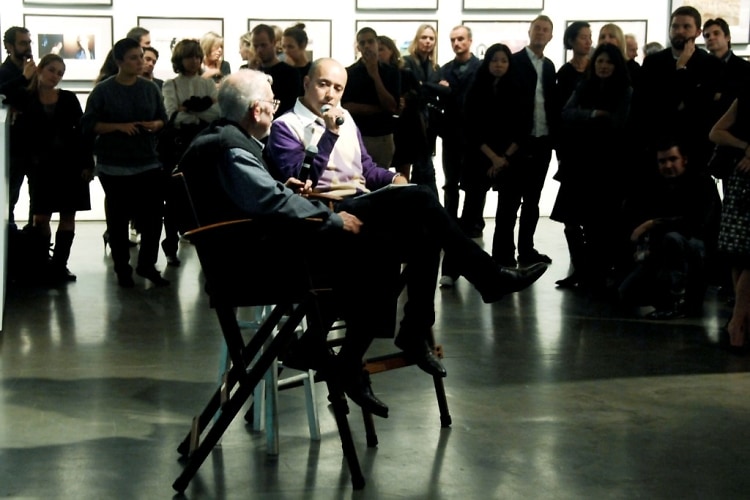 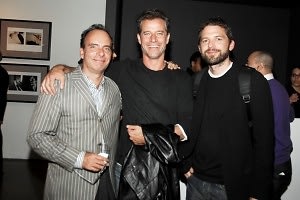 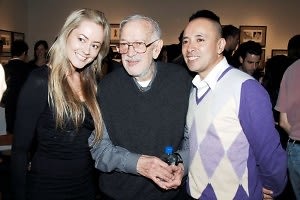 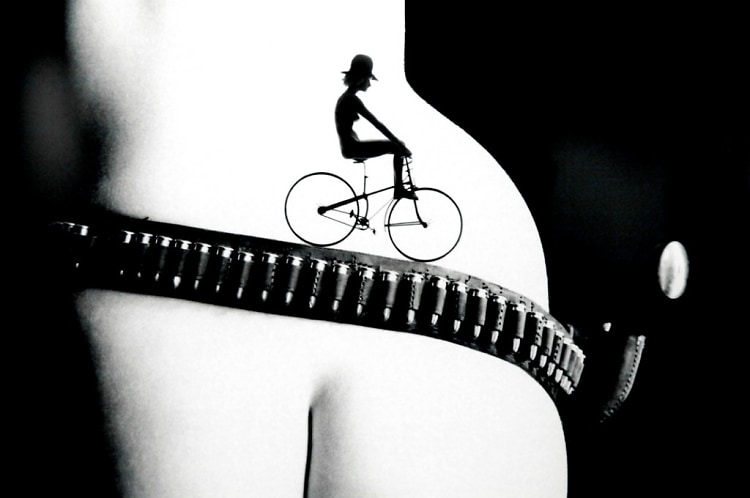