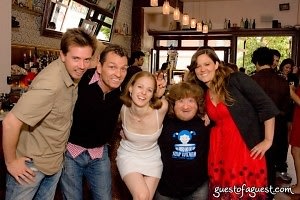 GO HERE for more photos from Keith Lew and TAG YOURSELF and YOUR FRIENDS!

Dan Maccarone (of Hard Candy Shell) has teamed up with former child actor and bar owner Mason Reese (Paladar) and Iggy Hughes (Iggy's Karaoke Bar & Grill) and managed to do the unthinkable when in just six weeks they turned the former gay club Boy's Room into Destination, a wood-and-oak paneled bar that's sure to become the new media hotspot. Last night, he unveiled it to all his media buddies.

Combining the classy with a playful kitsch (which is every media maven's wet dream, see: frozen margaritas at Sweet and Vicious, the current media bar du jour, along with Tom & Jerry's), Destination features a large, open lounge space perfect for those after-work happy hours. But the bar also features backroom lounging areas, and a low-lit nook that Maccarone has already deemed "the make-out corner."

But behind the polished veneer and upholstered chairs (designed by Parson graduate Heather Finney) lies a tongue-in-cheek drink menu featuring everything from Jell-O shots with gummy tequila worms to whiskey-infused rice Krispie treats and "trucker lemonade".

With Dan's connections to the Internet world via his design firm, Hard Candy Shell, all the big names were out to celebrate. Caroline McCarthy managed to get the Jell-o shot out of her cup without getting her fingers dirty, while Huffington Post editor Alex Leo talked to a similarly ginger-headed Nick Douglas. I heard the phrase Google Trends about 80 times as I tried to pitch Foursquare.com creator Dennis Crowley on my idea of an iPhone app/dating service. Later on, you could find Gawker’s Foster Kamer chatting and Mediaite's Andrew Cedotal, while former Dealbreaker editor John Carney smiled graciously for photos.

For a bar like Destinations, this won't be the only time Internet superstars come out to play. 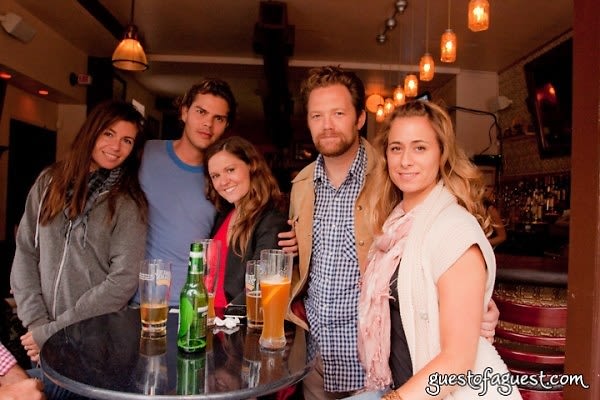 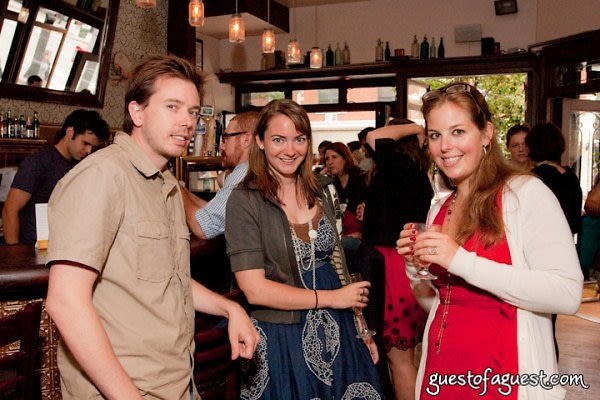 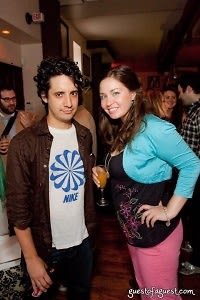 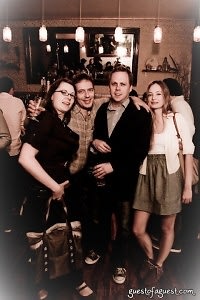 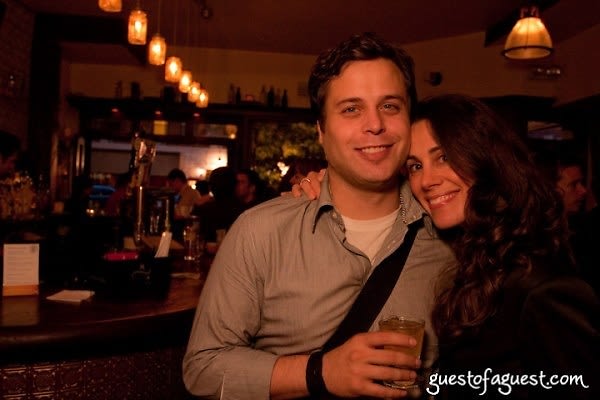 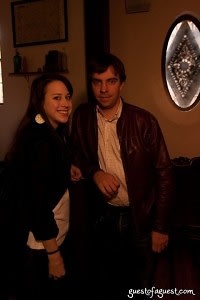 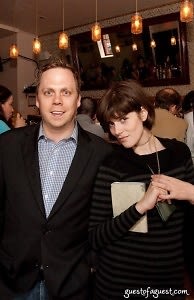 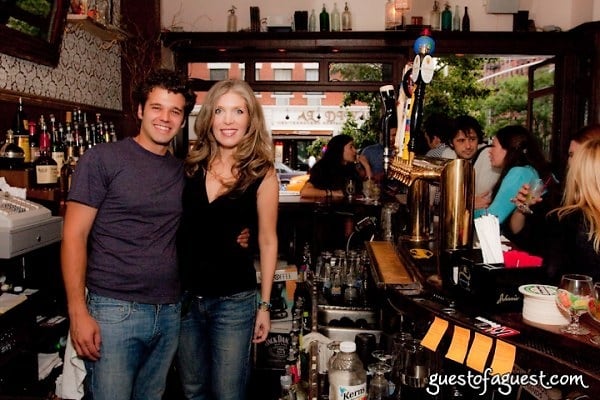 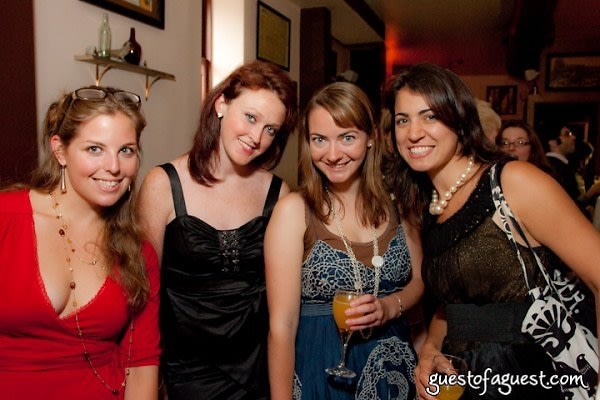 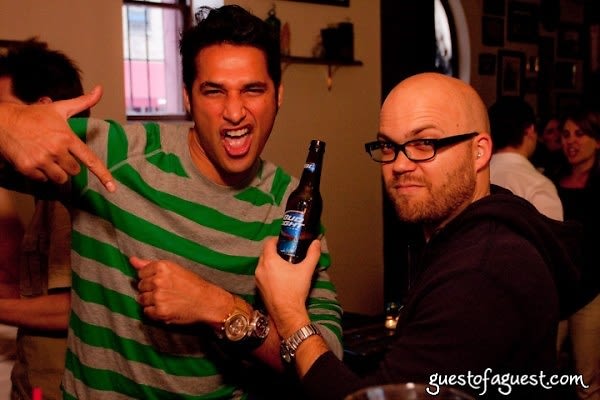 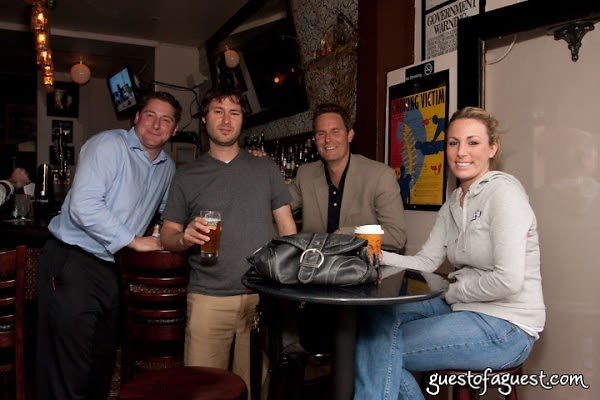 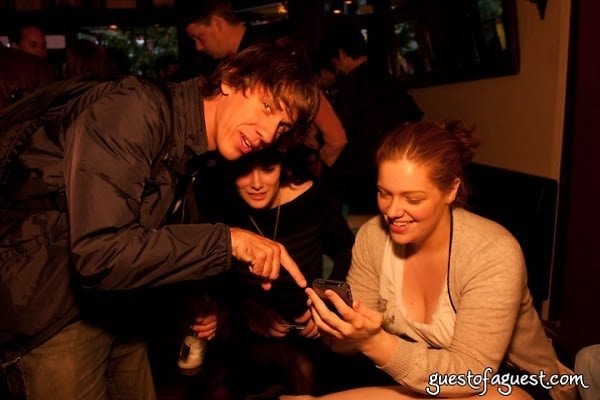 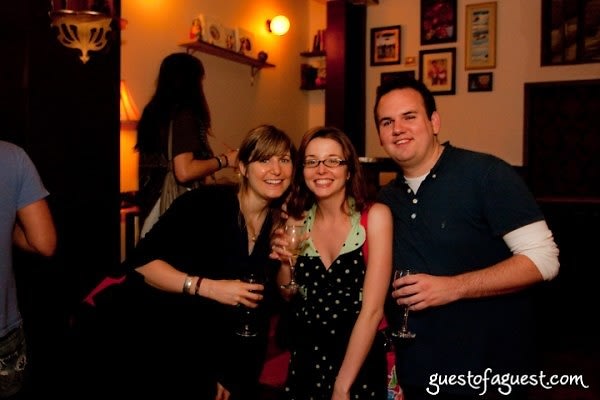 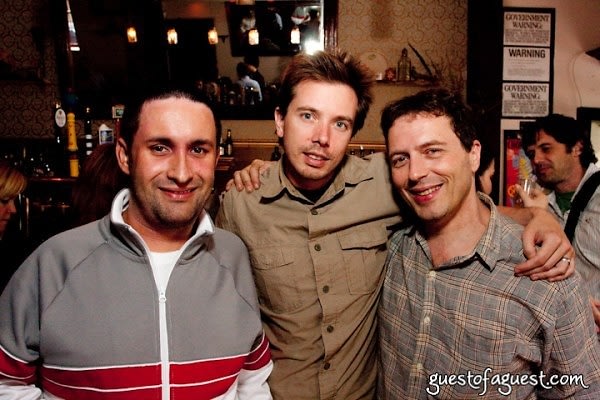 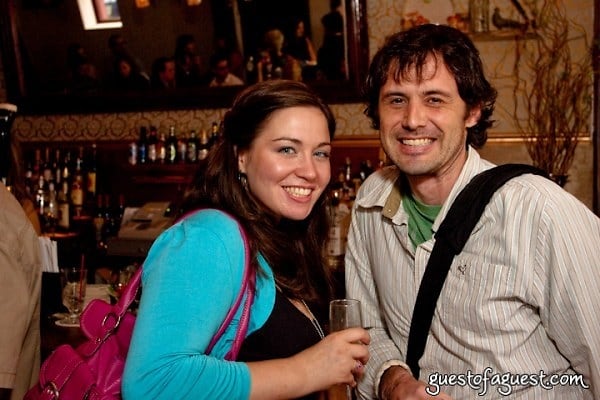 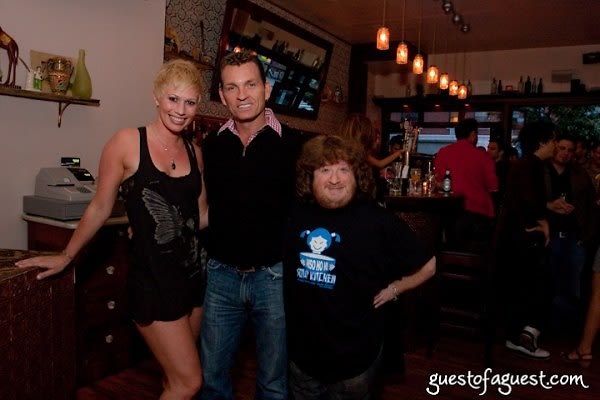