[Photos by NEIL RASMUS for PMc]

New York socials were sent on major sugar highs after stopping by Dylan Lauren's king-sized Candy store last night.  Dylan's spent $6 million on the renovation of its flagship store on 60th and 3rd Avenue that doubled in size and reopened their doors with a smashing party.

So where exactly did all that money go?  Well, unfortunately you won't find a Wonka river of chocolate or Oompa Loompas, but on the flip side you also won't find the gluttonous Augustus Gloop.   But you will find the most magical candy store in the world with a radiant rainbow of colors, an ice-cream bar, a wall of nostalgic candy, party rooms, drawers and drawers of candy, candy flavored drinks, a Dylan's inspired jewelry line, a candy-scented skin care line and that's just the beggining.  Everything from the light-fixtures to the floor was thought out and executed with the utmost detail.  But to fully appreciate all the delectible items, you best see for yourself.

The re-launch brought out candy lovers alike including: 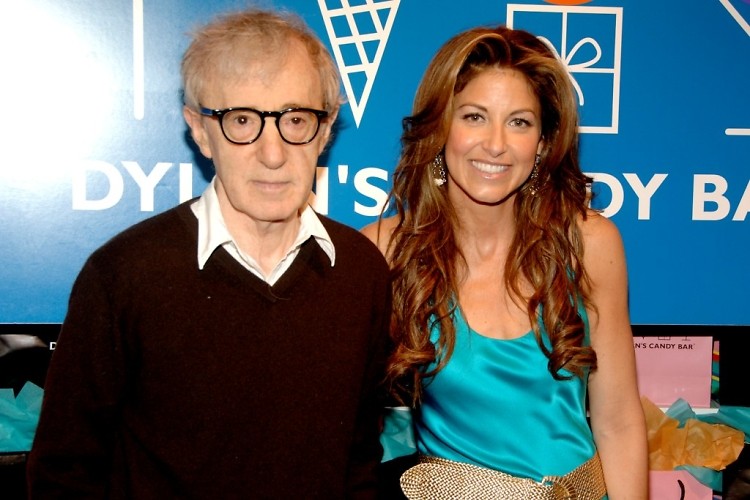