It's nice to see that, unlike Chuck, Ed Westwick appreciates "culture" as a word encompassing much more than bespoke tailoring. The British Gossip Girl actor turned out for the opening night of Hamlet on Broadway last night, as did Barbara Walters and David Hyde Pierce. The latest incantation of Shakespeare's classic definitely appeals to the younger audience, as Jude Law plays the grieving, vengeful lead. While very much a tragedy, there's nothing sad about getting to watch Jude live for a few hours. 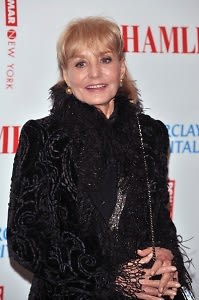 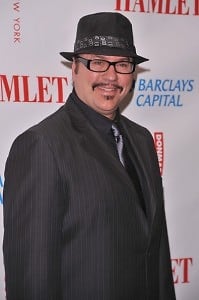 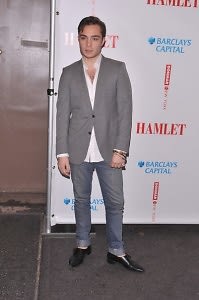 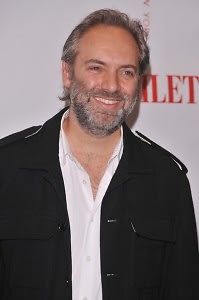 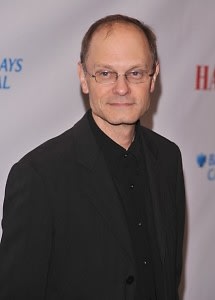 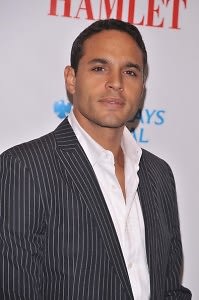 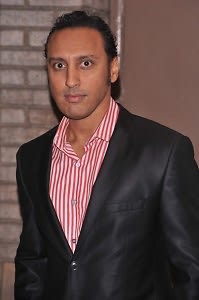 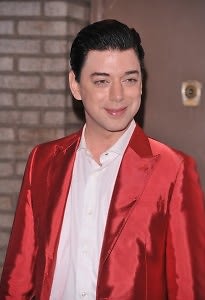 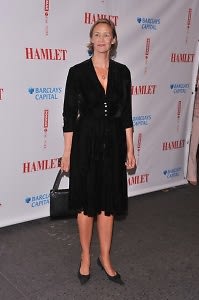 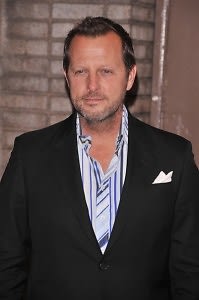 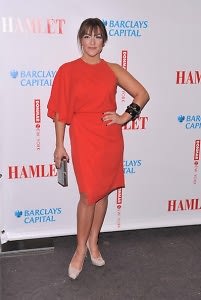 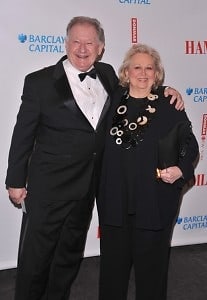 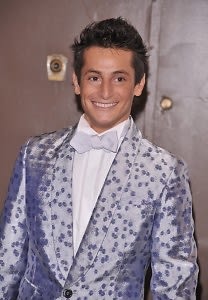 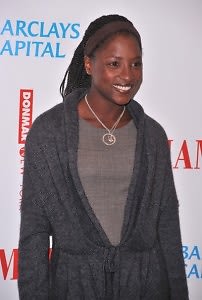