[Edward Norton. All photos by CHANCE YEH for PMc] This is a different kind of club for environmental activist Ed Norton. Last night, the actor was honored by Friends of the High Line, along with Lisa Maria and Philip Falcone at Pier Sixty at Chelsea Piers. While the 2009 Opening Summer Benefit was the precursor to the evening's benefit dinner hosted by Calvin Klein, the festivities come one week after at Mayor Michael Bloomberg and fashion designer Diane von Furstenberg, opened the first section of The High Line -- an elevated park on Manhattan's West Side. Friends of the High Line is a non-profit organization, assisting NYC's Parks and Recreation Department in the maintenance, operations, and public programming of The High Line. Tickets for the event ranged from $1,000 to $15,000 for a table. For those prices, we hope the park's second section looks amazing! 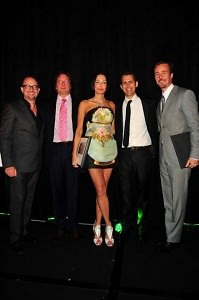 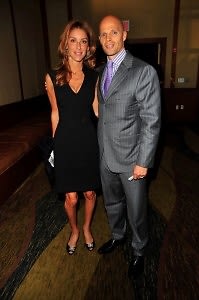 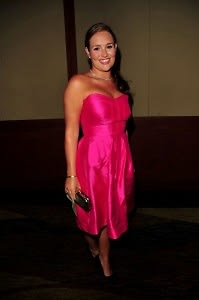 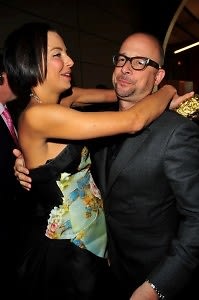 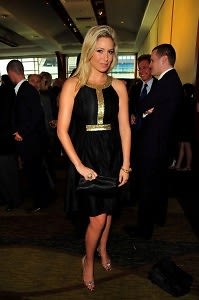 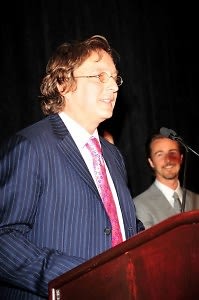 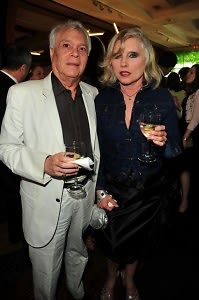 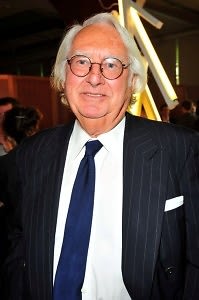 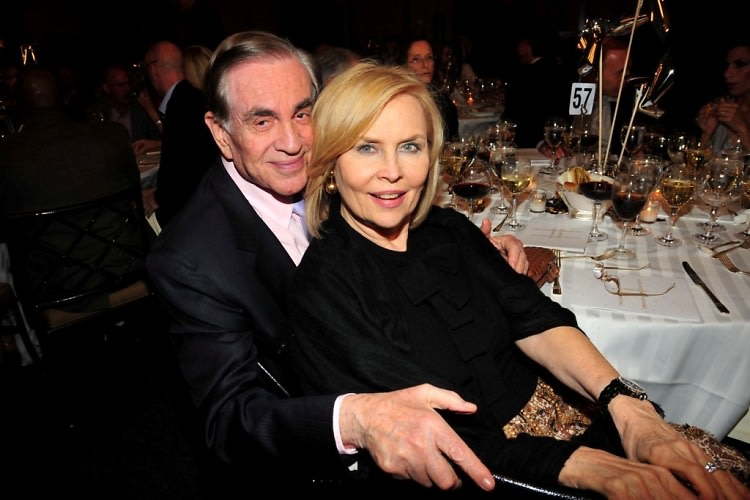 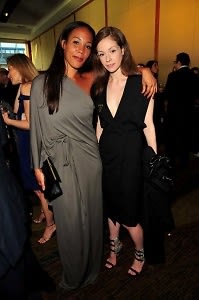 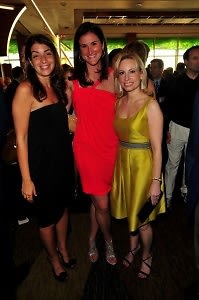 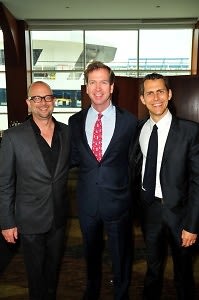 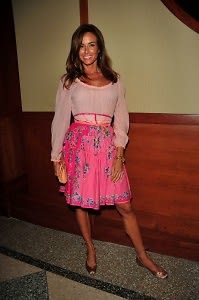 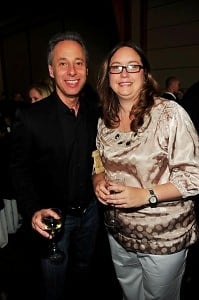 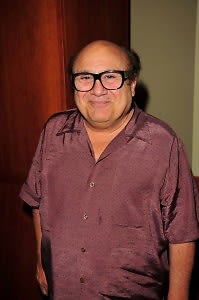 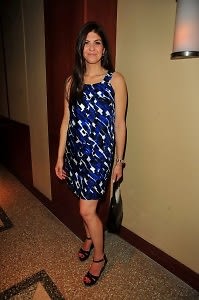 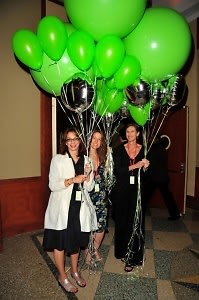 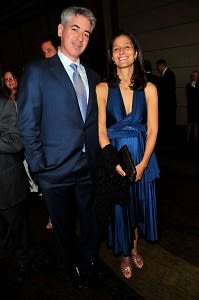 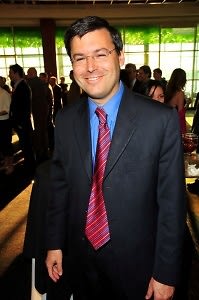