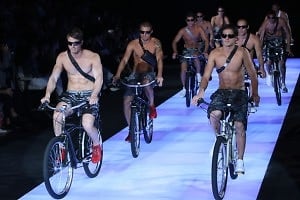 [Models ride a bike down the runway during the Emporio Armani show as part of Milan Menswear Fashion Week Spring/Summer 2010. Photo via Getty]

In 2010, anyone that wants to be "in" as far as fashion's concerned, should consider buying a bicycle. At least that's the way Armani sees it. And we couldn't agree more. Easiest way to step up your look. The fashion label's Milan show yesterday brought the hot accessory to the runway. Take it from these guys, go buy a bike [How to Buy A Bike In NYC]! More photos from Milan below... 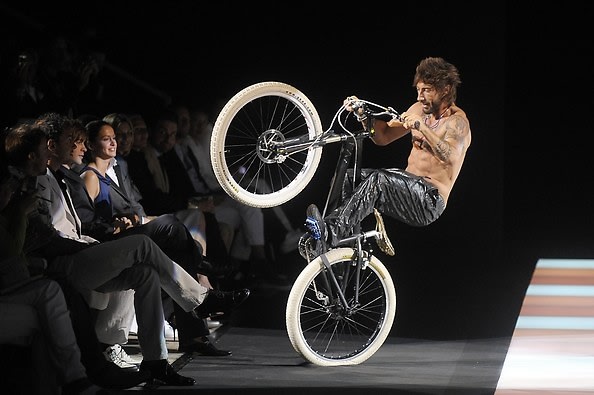 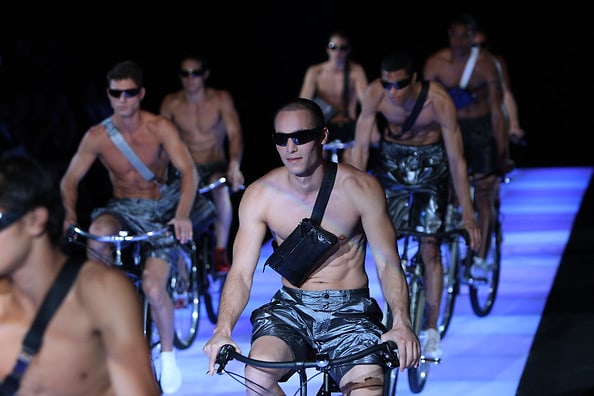 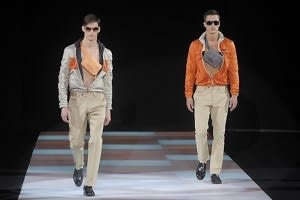 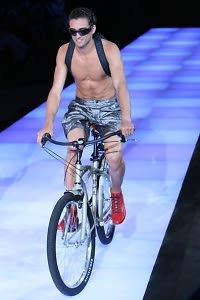 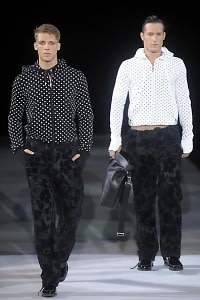 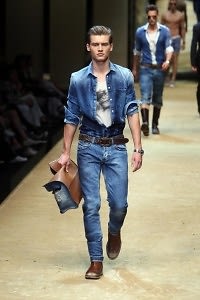 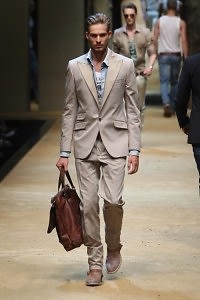 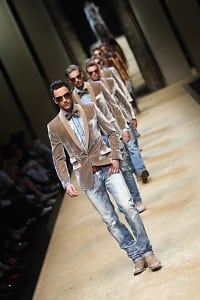 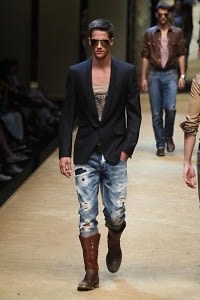 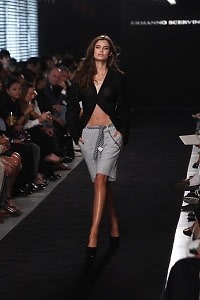 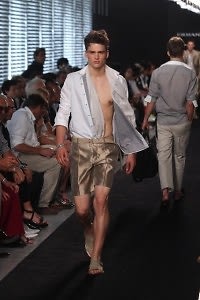