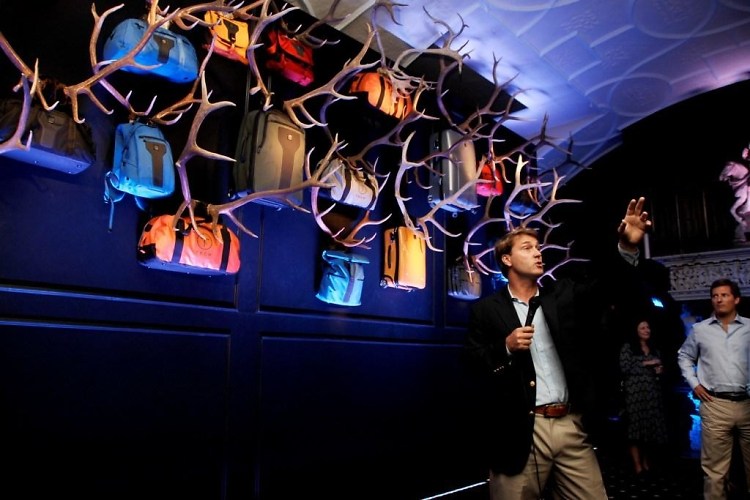 Tumi T Tech and Abercrombie & Kent are launching their Extreme Adventures collection and the party to celebrate was last night at the Explorers Club.  I wasn't able to make the affair, but thankfully Nick Hunt was and he scored some awesome photos.  The line was designed with higher end audiences in mind (those interested in skiing to the South Pole).  The Explorers Club on East 70th street is a noteworthy talking piece in itself.  Founded in 1904, they revolves around exploration and field sciences.  It's members are primarily professionals in the field sciences and individuals that have significantly contributed to the field.

T- TECH bags of all colors. These striking installations “make me file like I’ve trekked to the North Pole but in a parallel universe”, exclaimed authoress of the moment, Anisha Lakhani. Host Euan Rellie, who came straight off a flight from South Korea asked Abercrombie & Kent President Scott Wiseman and Tumi CEO Laurence Franklin “is it just bad jet lag or am I really seeing 100 antlers”? The excitement didn’t end there, as a flurry of Blackberries click-clacked as guests typed in www.ttech.com, in hopes of winning a trip to Kilimanjaro. 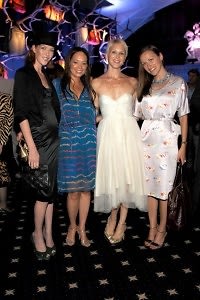 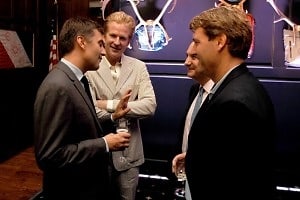 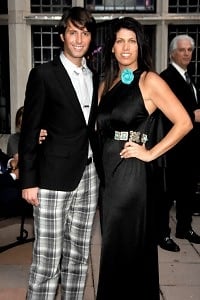 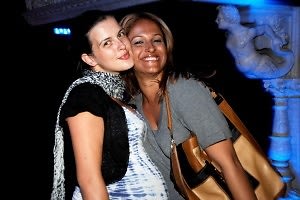 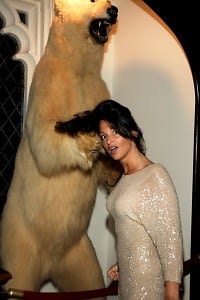 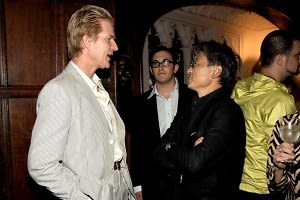 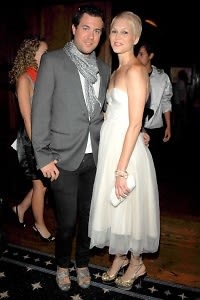 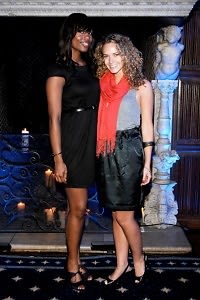 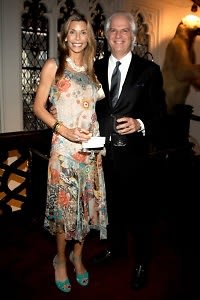