[Fern Mallis. All photos by NICK HUNT for PMc] Geoffrey Bradfield hosted a grand fete at the equally grand and elegant uptown Carlton Hobbs Mansion for the launch of Ex Arte, "a dazzling tribute to decades of magnificent design from the internationally acclaimed designer and architect Geoffrey Bradfield". The glamorously festive event kicked off Tuesday as names from the worlds of art, fashion, and design filled the rooms of the sprawling estate in support of Geoffrey known as much for his over the top parties as he is for his work as a talented designer. Guests included Kipton Cronkite, Amy Fine Collins, Ann Dexter Jones, David Foote, Richard Johnson, Zev Eisenberg, Lady Liliana Cavendish, Lisa Anastos and many more. However, the true guests of honor were obviously the male models on hand wearing nothing but body paint, glitter, and peacock feathers. Even Fern Mallis couldn't keep from lingering close to the nearly nude models equipped with copies of the book on hand for guests to flip through. 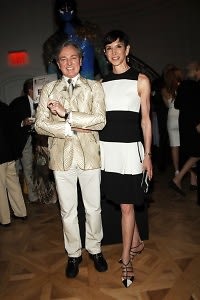 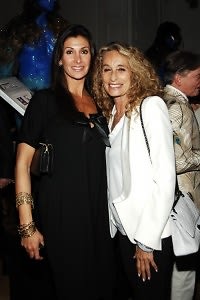 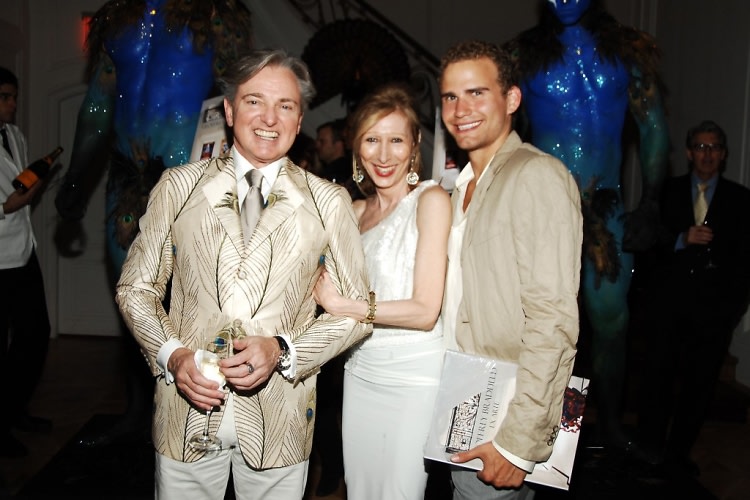 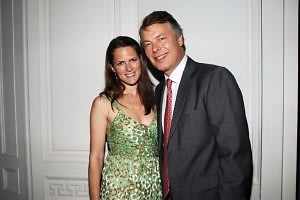 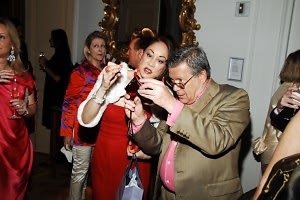 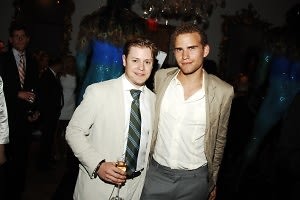 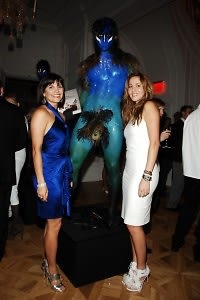 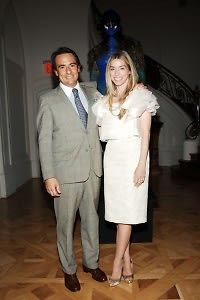 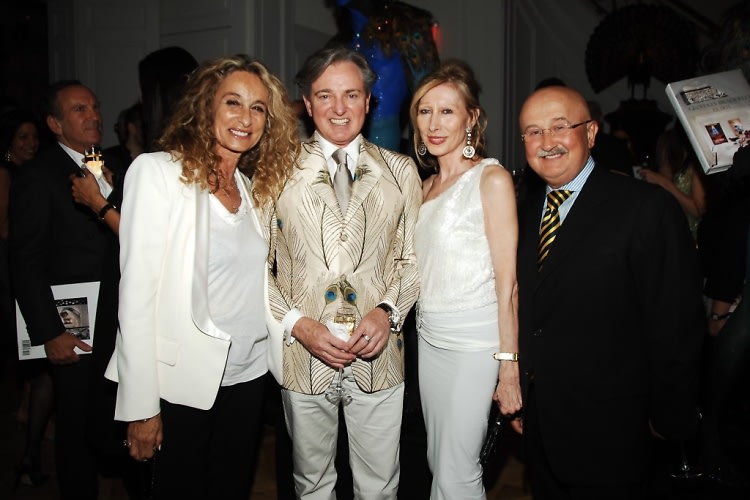 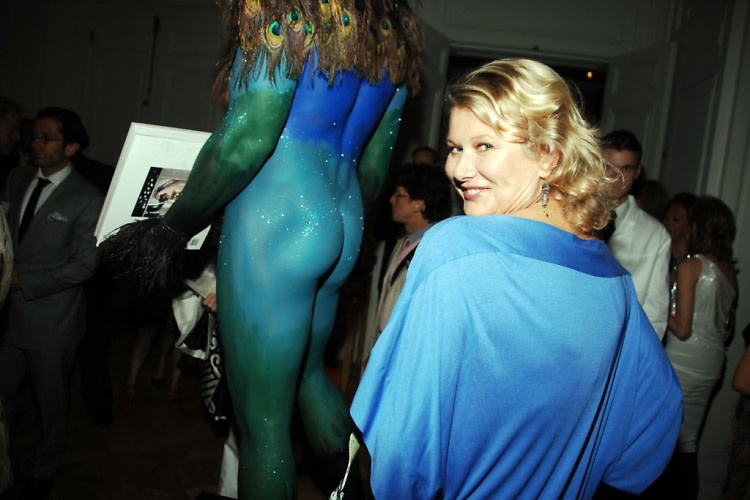 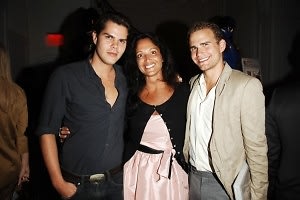 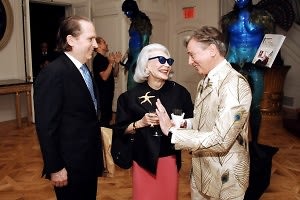 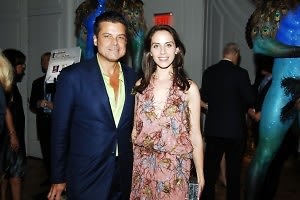