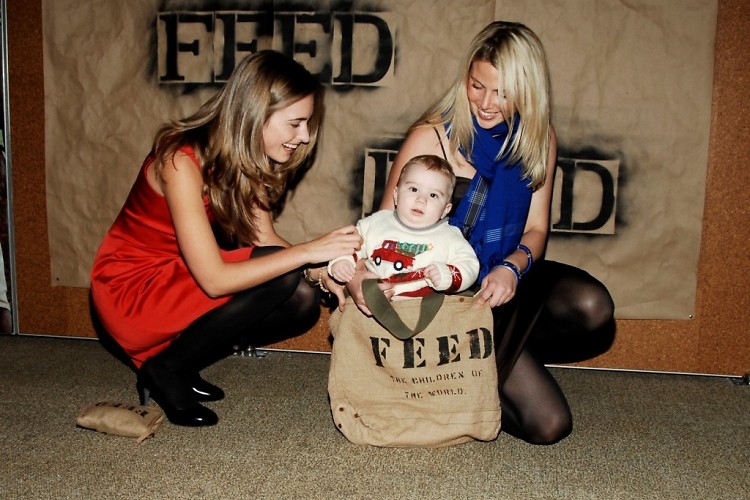 Lauren Bush has dedicated the past four years traveling around the world helping with food aid as the United Nation WFP's honorary spokesperson and the CEO and co-founder of FEED Projects LLC. She has been spotted about town carrying one of her fashionably green FEED bags at every event for the past year, and while it might be time for Lauren to get a new accessory, at least she is dedicated to speaking out for a cause. Last night Lauren, with the help of host, Mercy Corps, held the first annual Holiday FEED-Raiser & Market Party at the Mercy Corps Action Center in New York City.

Guests like Moby, Andrew Saffir, Ashley Bush, Teddy van Beuren, and Lauren's beau David Lauren mingled about and shopped through the charitable goods including the popular reversible burlap and cotton bag stamped with "FEED the children of the world" and the number "1" signifying how each bag feeds one child for one year. 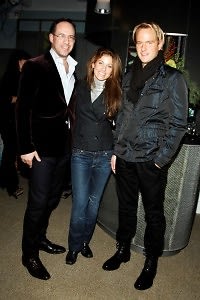 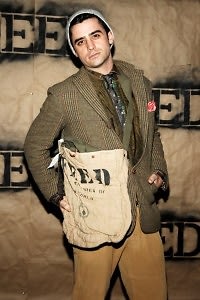 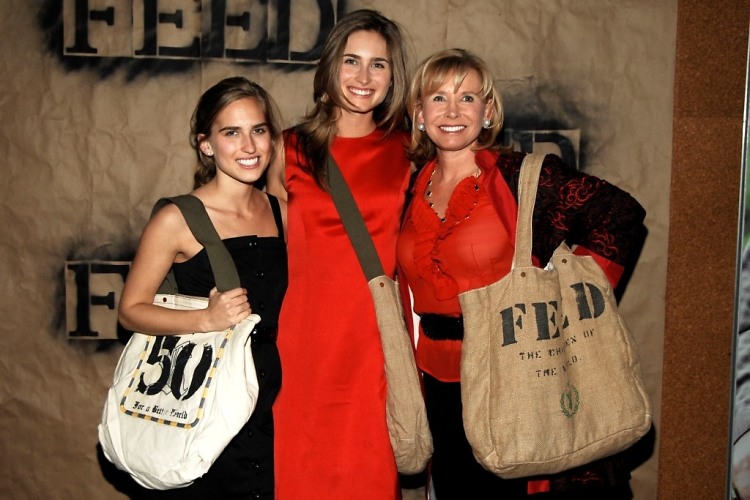 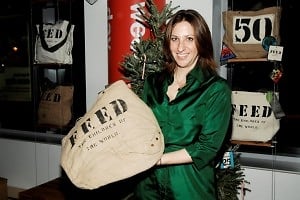 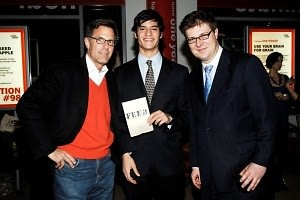 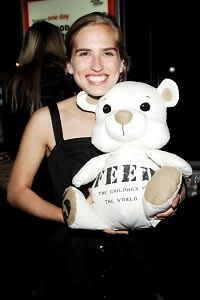 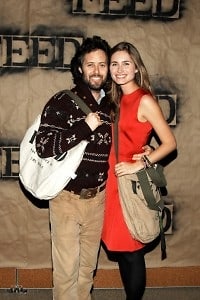 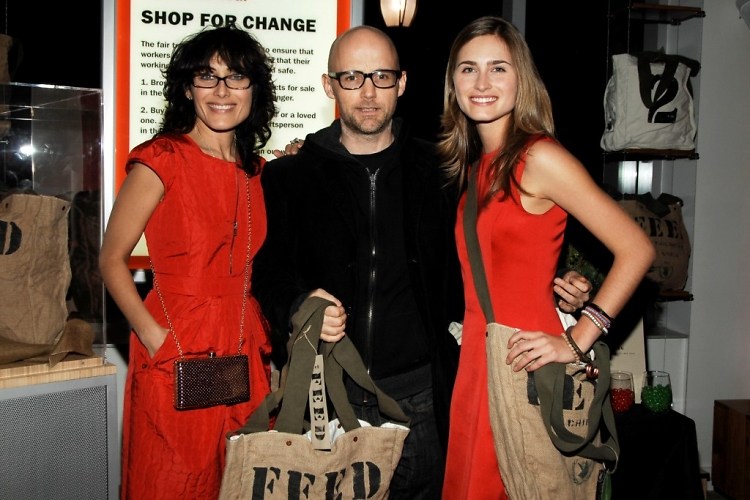 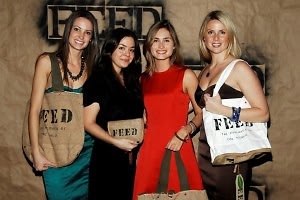