GAP just released their Holiday print ads today, including the one featuring Foursquare Founders Dennis Crowley and Naveen Selvadurai. Their picture is accompanied by the caption, "For kids to know where they're headed but remember where they've been." Ok, so we have no idea what that means, but they look good, don't they?-

Other ads feature Lauren Bush and her FEED Project. For every "Like" that the video (featured below) receives on Facebook, $1 will be donated to the Feed Projects. Another of the ads features choreographer and dancer Benjamin Millepied, better known as Natalie Portman's boyfriend. 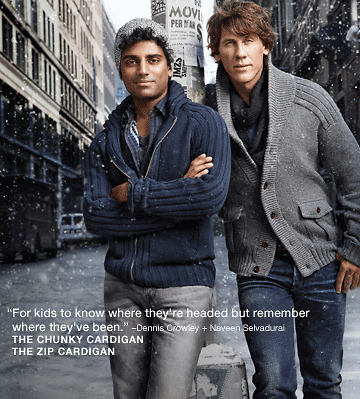 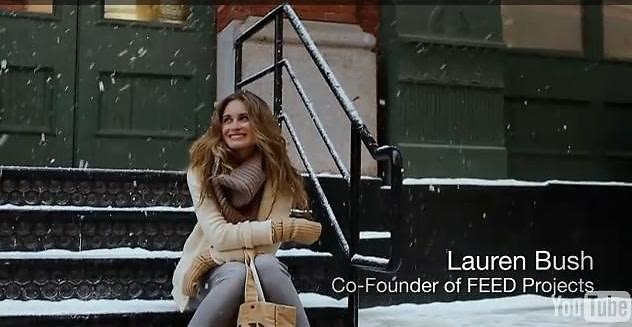 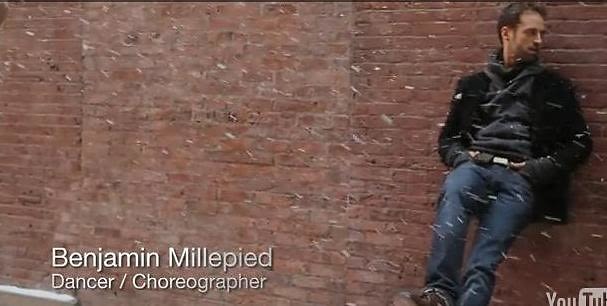