Go HERE for more photos by BEN HIDER for Meet the Famousand TAG YOURSELF and YOUR FRIENDS!

For most of us, the phrase "five minutes in heaven" is synonymous with the name Liam Neeson. Fortunately for Neeson, it's also synonymous with his new movie - Five Minutes In Heaven.

Based on a true story, Neeson plays Alastair Little, a seventeen-year-old protestant caught in the midst of Ireland's religious turmoil during the 1970's. After murdering a young catholic, he finds himself face-to-face with the man's younger brother and the result thirty years later. 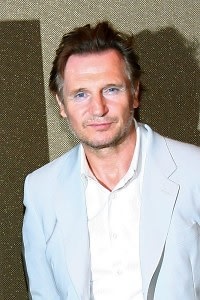 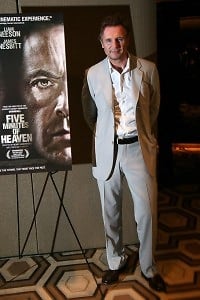 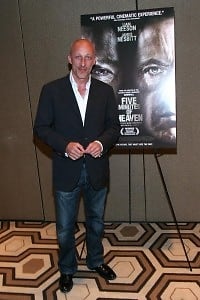 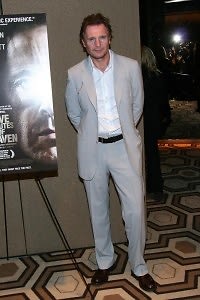 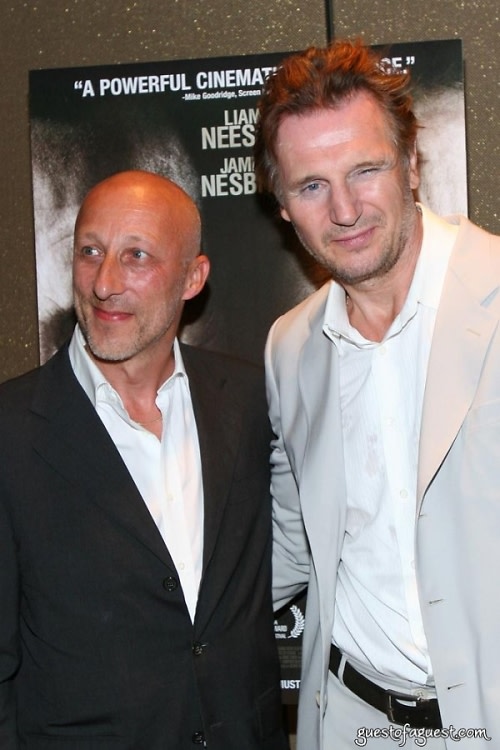 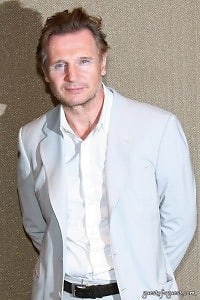