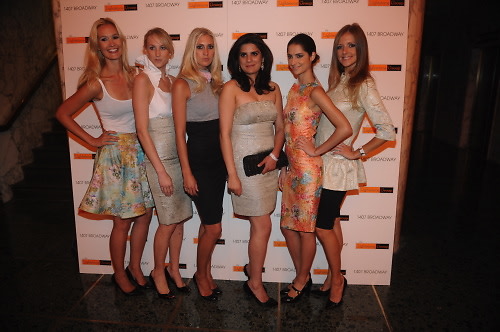 After bidding farewell to the Tahari/Vogue party for Gilding Lily Wednesday night, I hopped uptown to get into some serious shenanigans. I checked out the party to celebrate the 58 years that the 1407 Broadway building has survived in the heart of the fashion district. It’s presently owned by the Lightstone Group and is currently undergoing a comprehensive renovation. The building is HUGE and the party was in the expansive lobby, which was very unique. Many of fashion’s great designers and creators have worked in this large office building over the last 58 years. It’s an iconic staple to the fashion world and I respect that we were celebrating a BUILDING that has played host to some of fashion’s most creative minds.

More story and pictures below:

The party was hosted by Lydia Hearst and America’s Next Top Model Winners Caridee English and Jaslene Gonzales while DJ Cassidy was spinning really good beats. Admittedly, I flashed a few dance movesI attended with designer Keith Lissner and we frolicked with our hostess for the night Rachel Heller, whose brother Mike Heller was helping throw the party.

The night took a turn for the (not sure if I should say better or worse) when we headed to a large bus outside 1407 Broadway (think greyhound bus) that transported us to the next party at the Empire Hotel – which was the Ultimat Vodka Launch. This was my second encounter with the Empire this week since the La Perla party last Thursday. Tonight was decidedly less tame out front with crowds and angry bouncers. The crowd was also a bit déclassé for my taste.

I only went there because I really like Rachel. But I suppose it didn’t hurt that Samantha Ronson was DJing this party which means Lindsay Lohan was going to be there. And she was, but I’ll get into that later. Tensions and attitudes were high at the door and bouncers were having fun pulling some serious power trips. The “General Manager” was yelling, “I am the General Manager and if you don’t step back you will NOT get in here tonight or ever”. I normally would not stand for sh*t like that and would just have left. I’m really cheesy crowd averse -- But in all honesty, I wanted to see if I could get in just because SO MANY people were outside wanting to get in, which made me want to get in that much more. Also, the chance to meet Lindsay was kind of exciting and I was told I would!

I did get into the party after 30 minutes. I stayed for about 45 minutes. I did have fun. I did dance to Sam Ronson’s music. I did see Lindsay (from 10 feet away) and she looked AMAZING in person. I did have the opportunity to meet her and sadly I didn’t take it. Rachel went over to catch up with her as they are family friends from way back. I didn’t walk over with her. I didn’t have it in me. After clawing in a line outside an hour earlier just to test the limits of getting in, I couldn’t push myself any further to be that guy to walk up to Lindsay Lohan and say “OMG I LOVE YOU” after she’d been up since 6am filming Ugly Betty and was probably so exhausted at this point.

Perhaps another time. But definitely at another place. I can’t safely say I’ll be making it back to the Empire again soon…or….maybe ever! 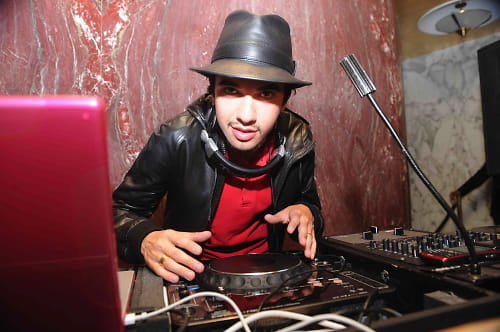 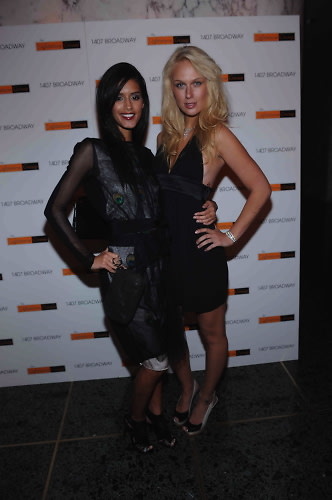