Last night saw the New York premiere of "Law Abiding Citizen", at the Loews on 34th street, starring Gerard Butler and Jamie Foxx, and directed by F. Gary Gray, whose name will make you think you have dyslexia when you type it. The movie also stars Academy Award nominated Viola Davis. Though he has the director in a chokehold in the picture at left, Butler was certainly in an affectionate mood at the screening, grabbing everyone in a bear hug. Gray reciprocated, Davis, not so much. Photos below... 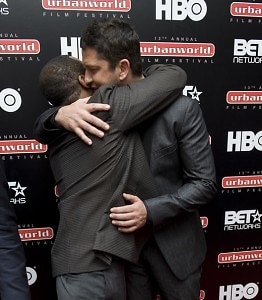 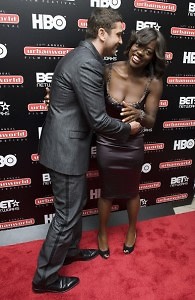 Viola, when Gerard goes in for a hug, how can you refuse him like that? 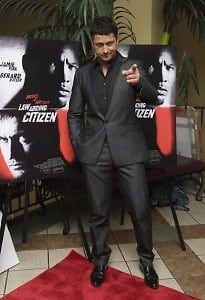 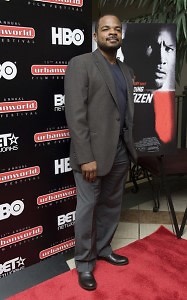 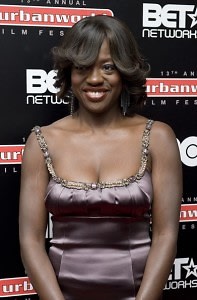 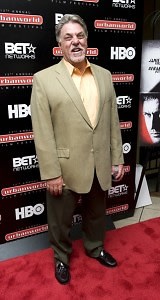