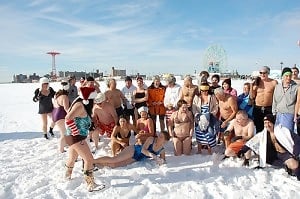 If you really want to start afresh in 2010, consider heading down to Coney Island on New Year's Day and joining up with The Polar Bears. The Polar Bear Club is definitely New York City's most exclusive club--mostly because you have to be completely crazy to join.Founded in 1903, the Polar Bears convene every Sunday for a swim in the Atlantic Ocean, but are most known for their famed New Year's Day swim. New Year's day as in January first. In JANUARY. When it's very very cold. So, you know, if you have a death wish, this might be sort of fun. Unsurprisingly, they make you sign a waiver holding the club harmless in case of negative reaction to basically plunging yourself into ice water.

And, in case you're currently telling yourself that you are in no way sturdy enough to handle an Atlantic swim in January, please look at this picture: 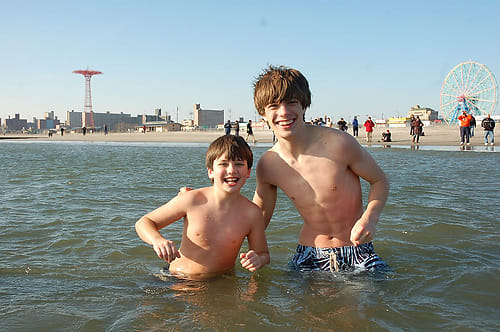 That's right, an eight year old did it.

Crazy Interested? Arrive early at the Boardwalk on Stillwell Avenue, Coney Island for the 1 pm New Year's Day Swim. Bring warm clothes, surf boots, towels, fire. The event is free, but there is a free breakfast for those who donated to Camp Sunshine. 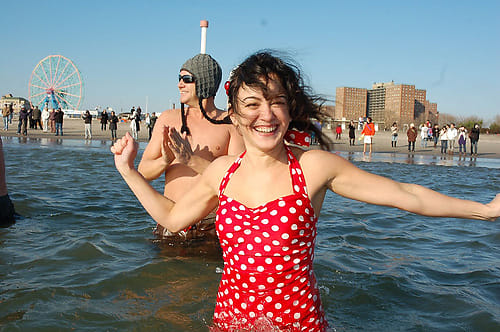 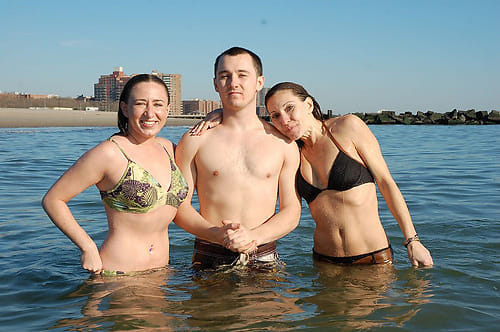 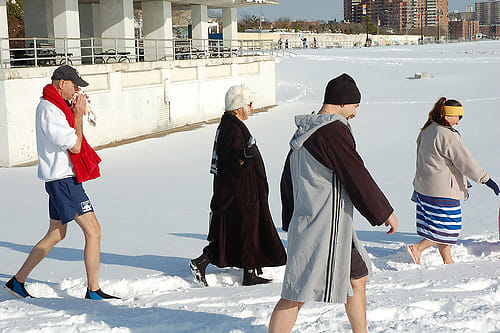 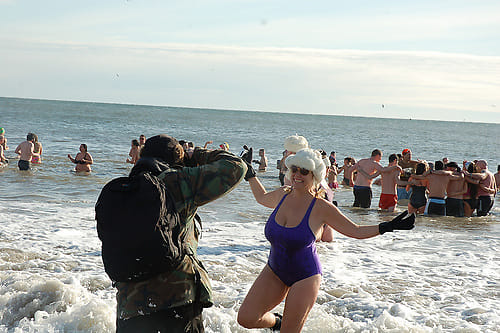