The U.S. Open is in its ninth day, with fan favorite Federer having just defeated Tommy Robredo in three matches at the Arthur Ashe stadium. The real story, however, is the weekend's phenom-from-out-of-nowhere Melanie Oudin, a seventeen year old who knocked both Nadia Petrova and Maria Sharapova out of this year's competition. The Georgia native, camping out in a Manhattan hotel room with her mother in between games, is rumored to meet Serena in the finals. Tennis royalty against the new kid? A win would be like a Disney movie in real life, which is always a hit until the cheeseball flick is actually made. 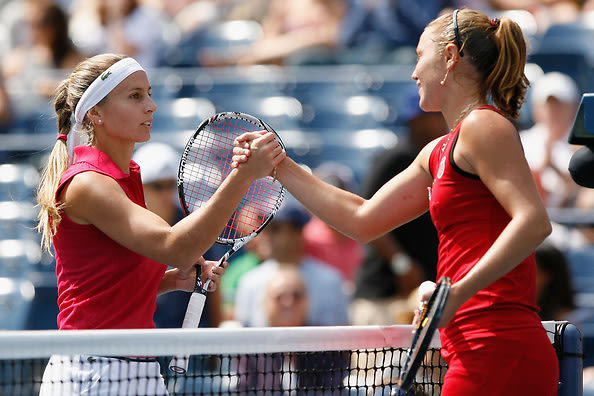 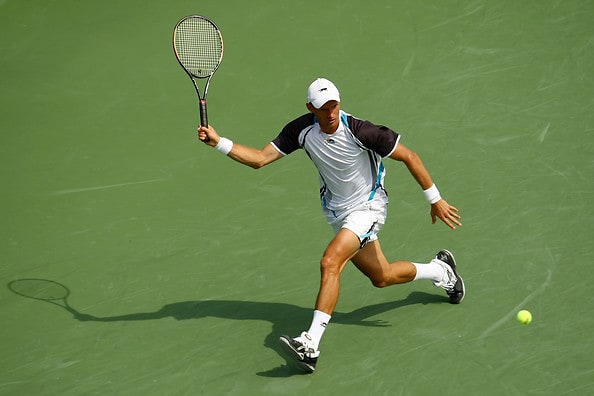 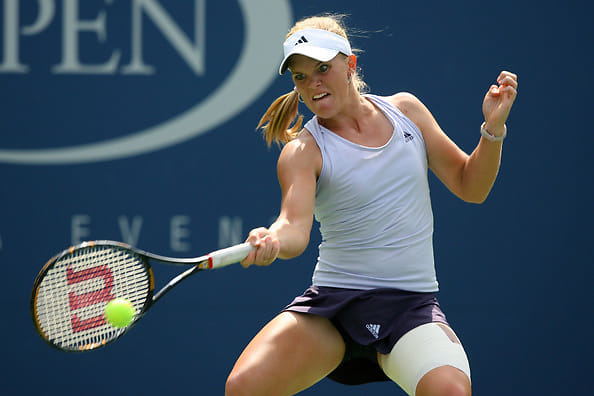 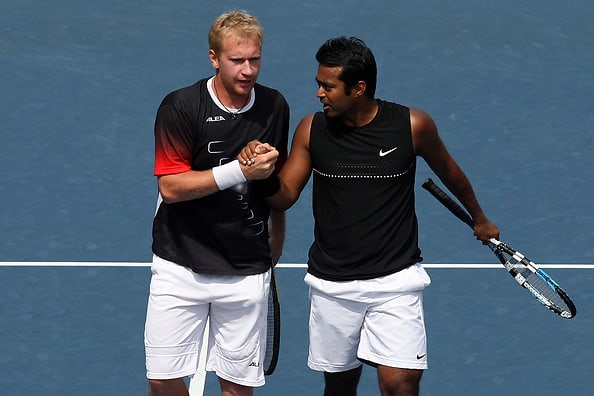 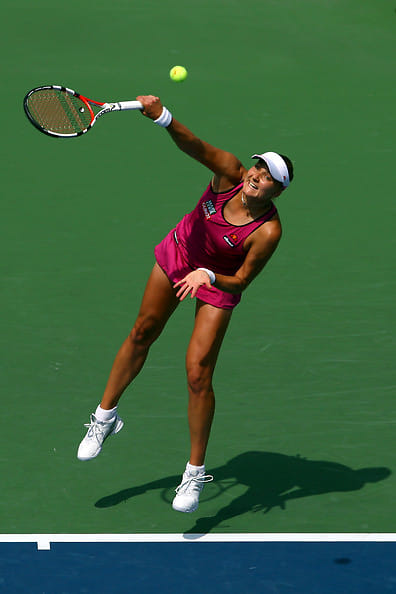