Go HERE for more photos from this event by STEPHEN SMITH and TAG YOURSELF and YOUR FRIENDS!

Last night, the Henkel Helps Create! Gallery Show showcased the work of talented child artists portraying their visions of a more sustainable world. After all, children are the future...

We're not sure if the works will hit the Chelsea galleries any time soon, but perhaps there's a future Hirst in the group. 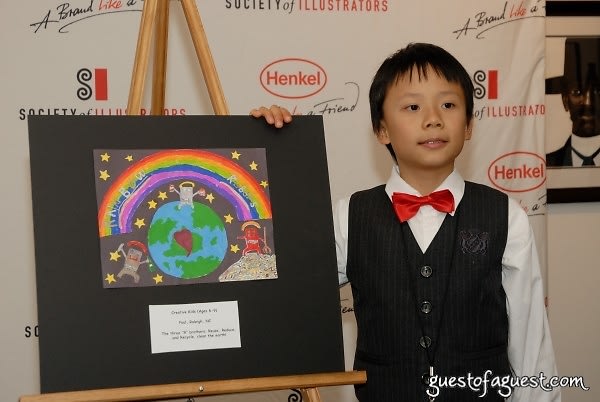 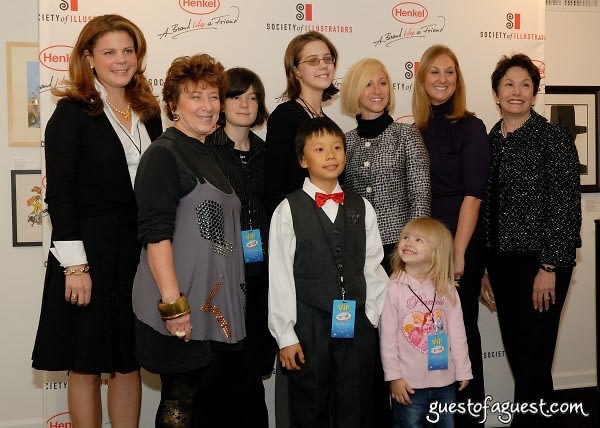 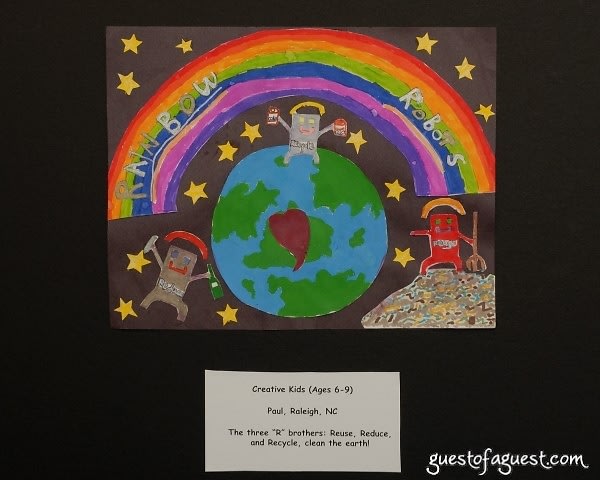 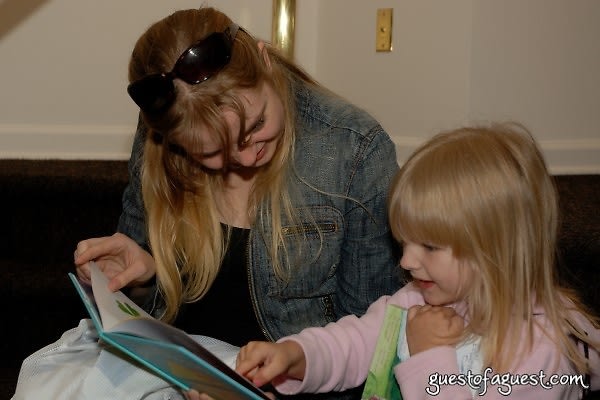 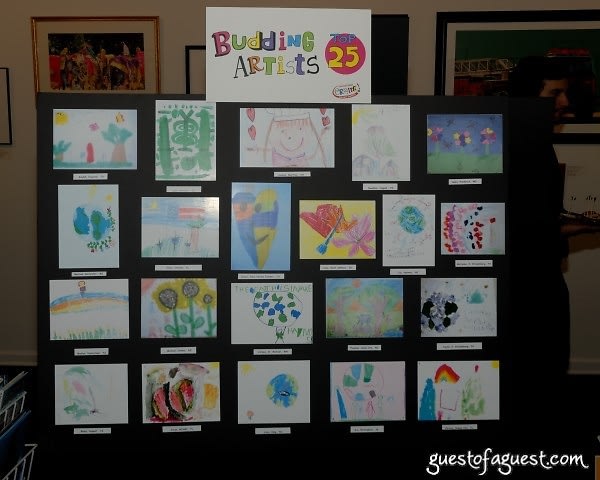 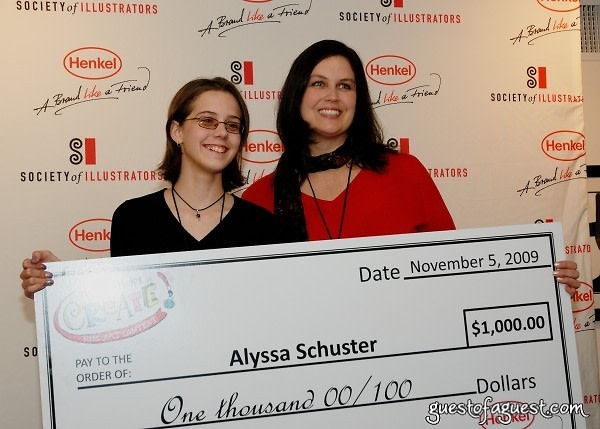 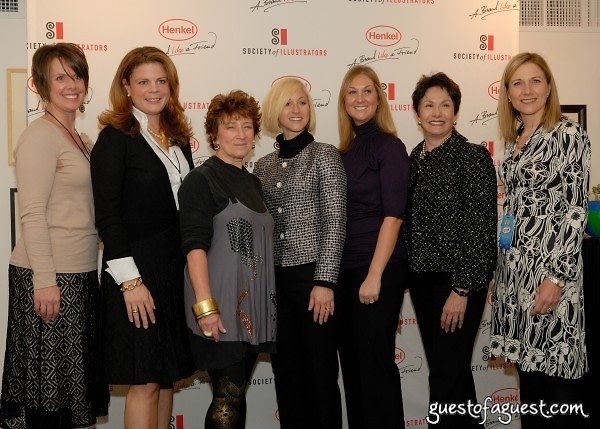 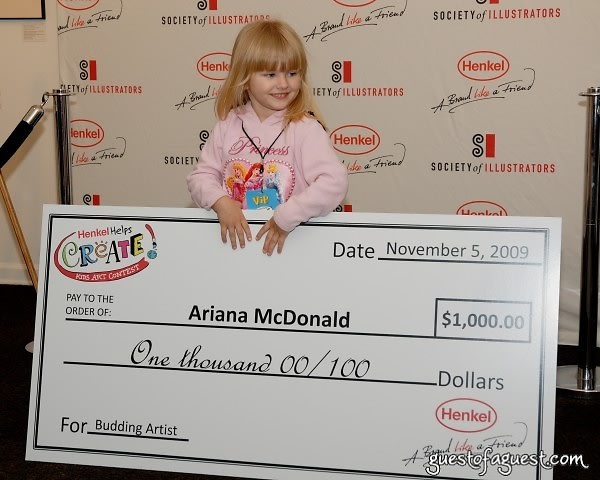 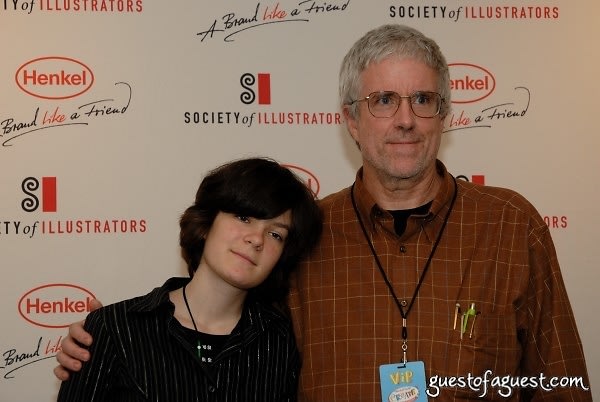 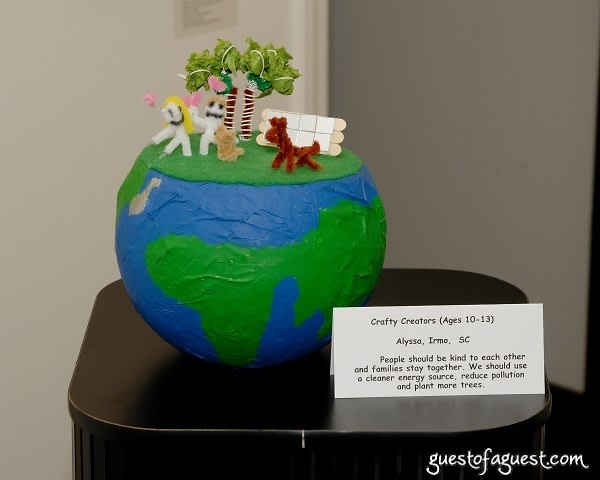