With the change of season, it's also time to change your scent. And what better way to find a new perfume than with a party hosted by a fashion God himself, Henry Holland? The Six Scents: Series Two party was held at Weiss Studio in the West Village last night and included six limited edition fragrances by 3.1 Philip Lim, Damir Doma, Henrik, Vibskov, Richard, Nikoll, Toga, and of course, House of Holland. The chic party-goers got to sample the latest in designer fragrances (along with cocktails) while enjoying each other's company.

Post party, Henry Holland gathered a chic crew and headed to the Bowery Hotel for an after-hours fete, that included Steven Rojas, Dree Hemingway, Tommy Saleh, Ronny Welter, May Kwok, and the crew from Peoples Revolution. 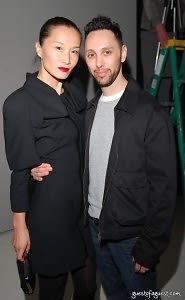 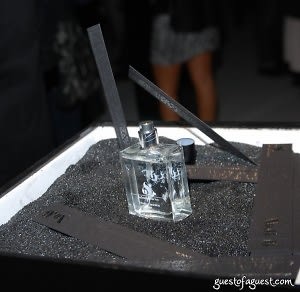 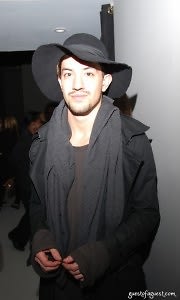 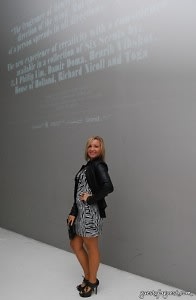 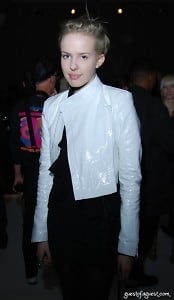 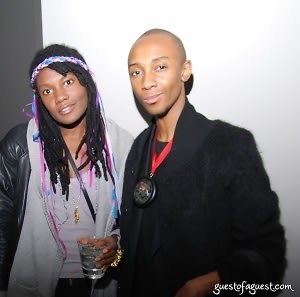 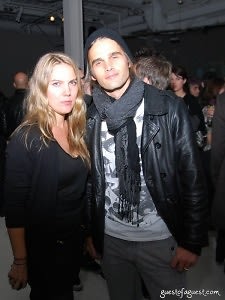