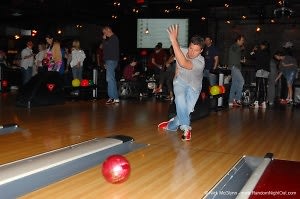 [All photos by Nick McGlynn] Twitter, the social networking site on its way to taking over the world (in case you were unaware) hosted Twestival 2009 over the weekend with hundreds of Tweeters who took their 140 characters beyond the interweb to share their thoughts in person for a change. The event which was held between 150 cities worldwide September 10th-13th, got the party started for a cause as New York tweeters stepped out for a Celebrity Bowling competition at Brooklyn Bowl during New York's Twestival, the largest of the three day series.The tweet-a-thon uses the power of Twitter to help raise funds for local non-profit organizations in each city and Saturday night, tweeters stepped away from their computers to meet, bowl, and party. So how did this charitible competition go down? Simple. Each team competed against each other for the chance to be crowned the first-ever World Twestival Bowling Champions, all while constantly tweeting about it, of course. 100% percent of NY's proceeds went to Camp Interactive, a not-for-profit organization helping inner-city youth through the inspiration of the outdoors and the power of technology. The night was complete with a performance by the XYZ Affair. Who's that you might be wondering. Don't worry, they have a twitter account. 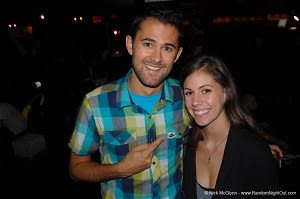 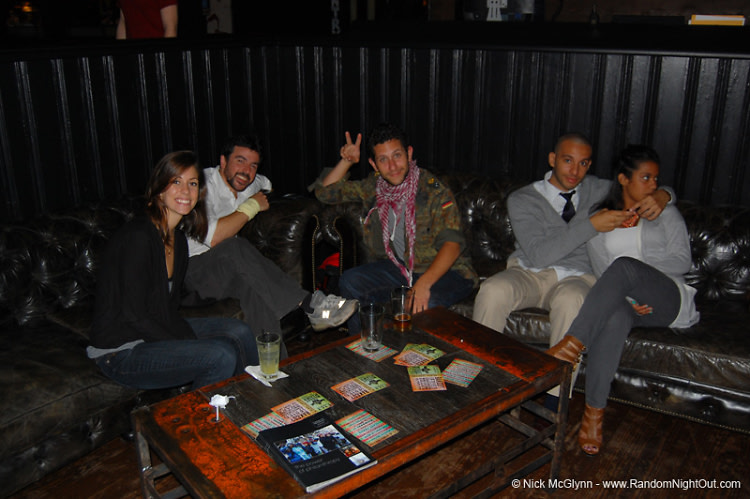 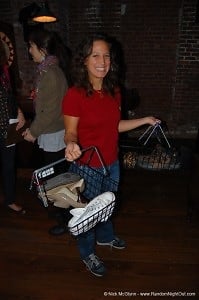 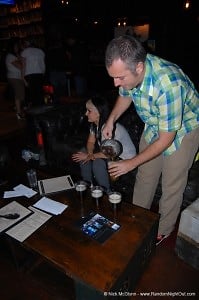 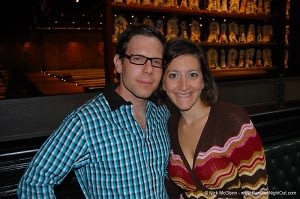 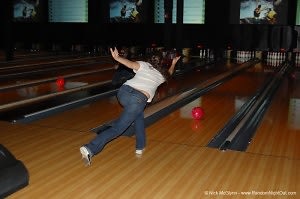 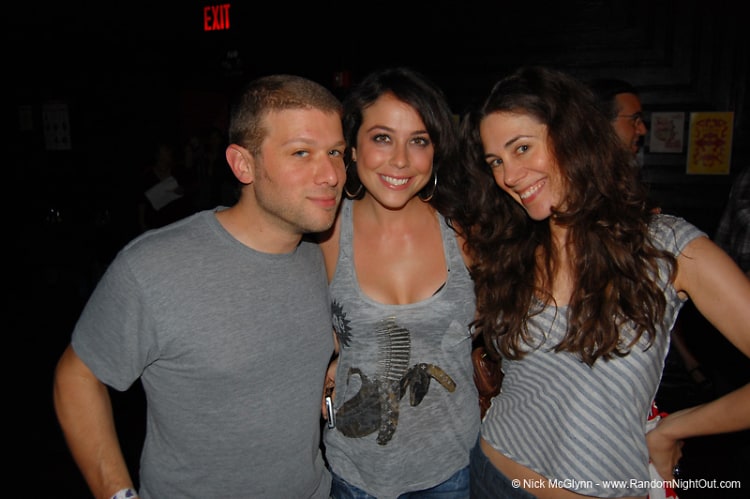 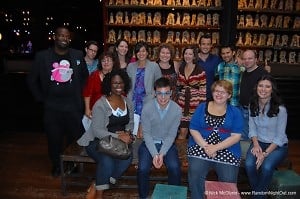 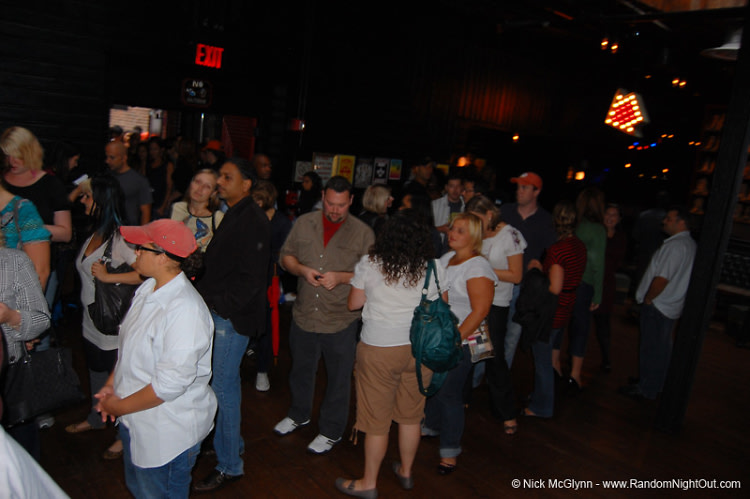 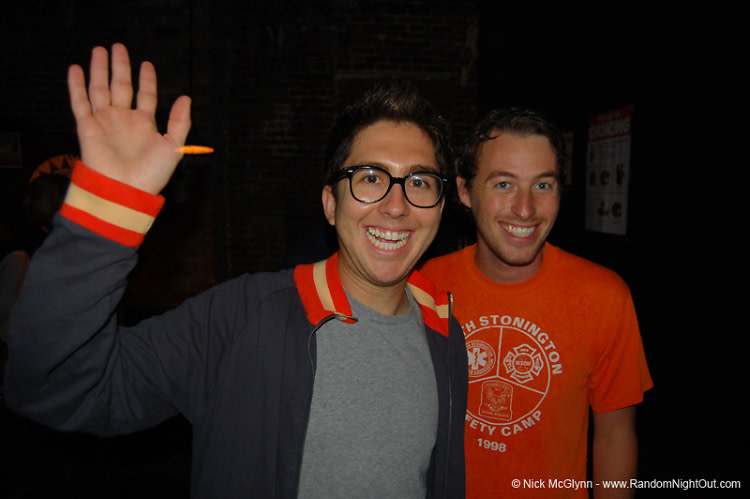 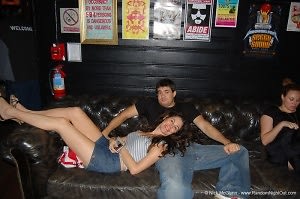 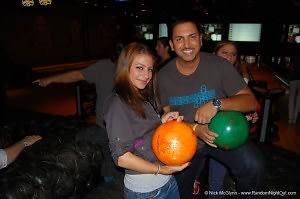