Which outspoken stylist had this to say while discussing the ever contentious subject of thin models? 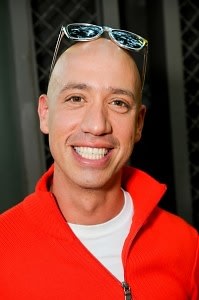 It was Robert Verdi, who explained [via NYMag Party Lines],

"A lot of women say 'I should've been alive when Ruben was because I'm Rubenesque.' So times have changed. There are different cultural norms and values and beauty identities, and the fact that thin is in — who cares? It's why I stopped eating."

Coming off the controversy of Ralph Lauren allegedly firing an itty-bitty beauty for being "overweight," the topic of constant discussion in a fashion-loving NYC always seems to draw strong opinions. Verdi is no exception. He's also insensitive..and hysterical.