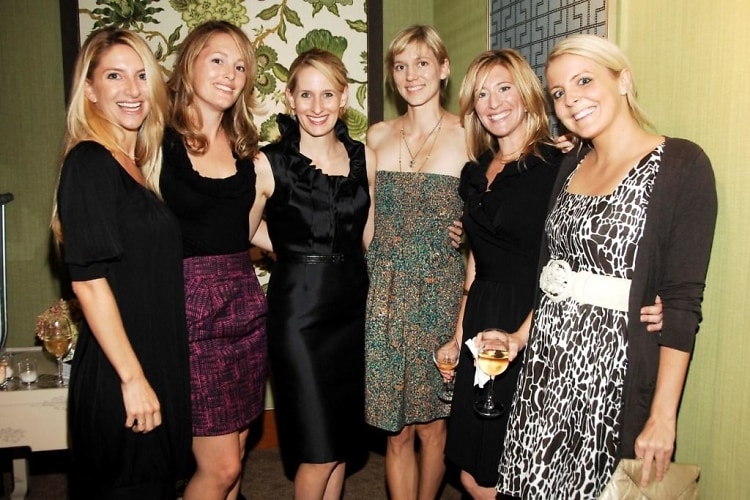 Last night, Christie's (along with Elle Decor) hosted the launch party of the Celerie Kemble Collection for Schumacher.  Schumacher & Co. has been around since 1889 and has decorated the interiors of the White House, the Chambers of the US Supreme Court and countless distinguished residences.  It is the only supplier of decorative textiles from the 19th century still privately owned and managed by direct descendants of the founder.

Of the launch of the Celerie Kemble collection, Andrew Puschel from Schumacher stated:

"Celerie's look is based on beautifully refined traditional design with a reinterpreted and updated approach that speaks to a new generation. Her collection for Schumacher combines classic looks with very modern details and geometric patterning, using unexpected metallic finishes, exotic touches such as ikats and embroidery, as well as glamorous moiré, silk and velvet all in a rich and sophisticated color palette of saturated hues and subtle neutrals." [Absolutely Beautiful Things] 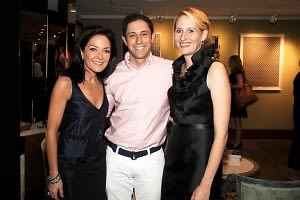 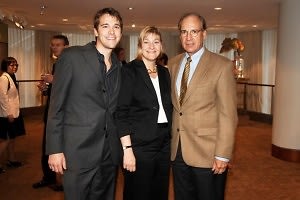 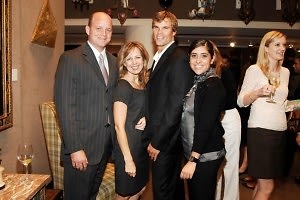 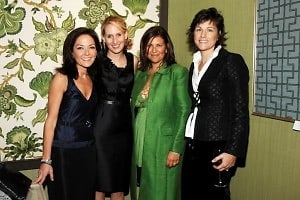 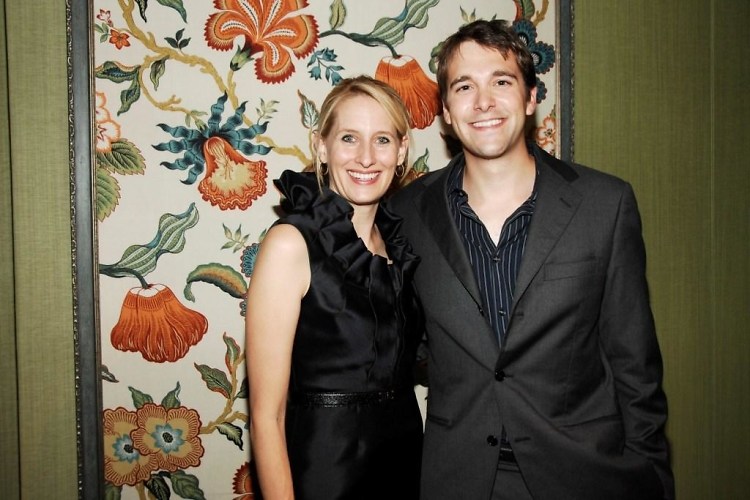 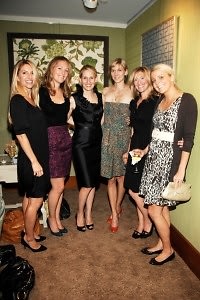 The Celerie Kemble Collection For Schumacher