Go HERE for more photos by STEPHEN KOSLOFF and TAG YOURSELF and YOUR FRIENDS!

It was a busy week for Fallout Boy guitarist Pete Wentz. First, the guyliner-wearing musician celebrated his 30th birthday in Vegas, and last Thursday Wentz was honored by the JED Foundation for helping to spread the word about mental health and suicide at the organization's annual Mind Ball held at Guastavino's. 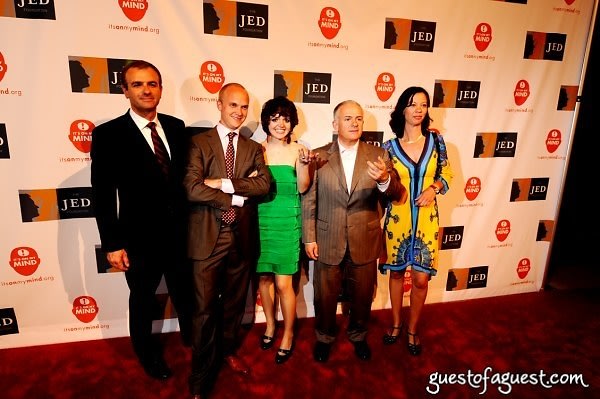 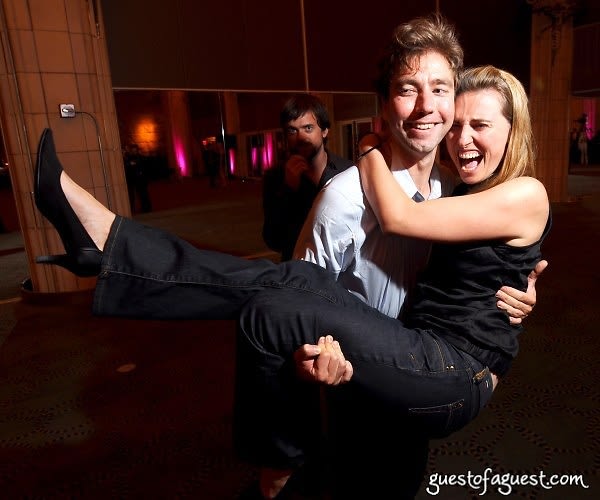 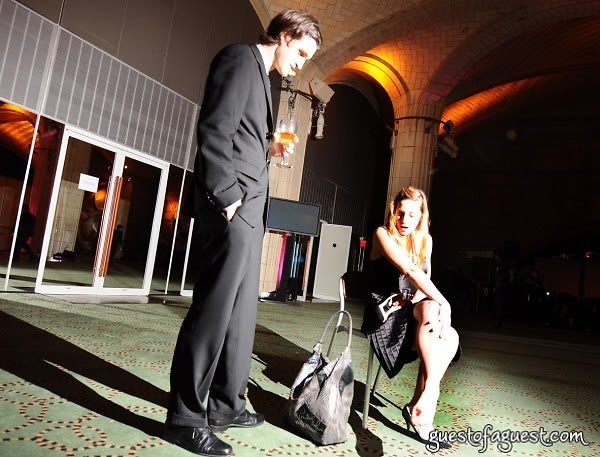 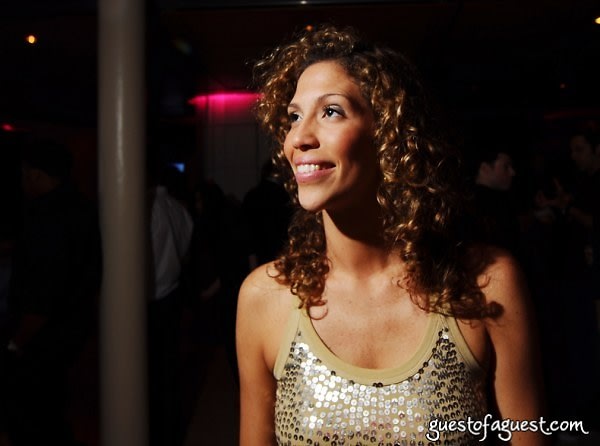 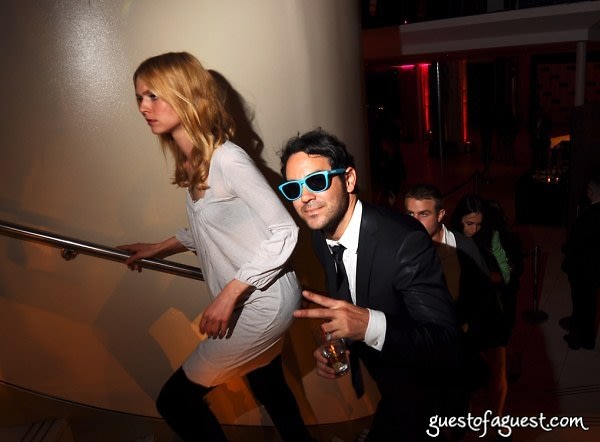 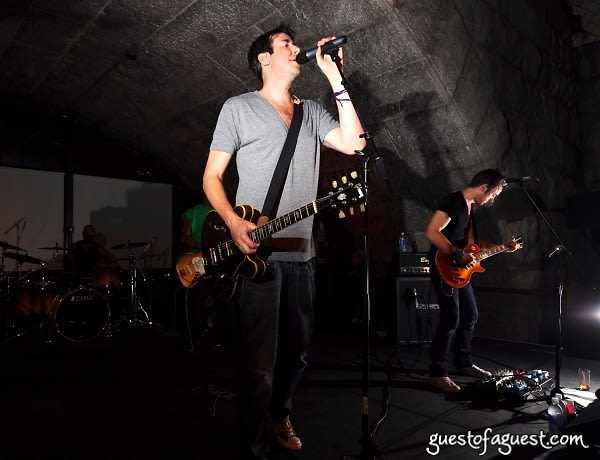 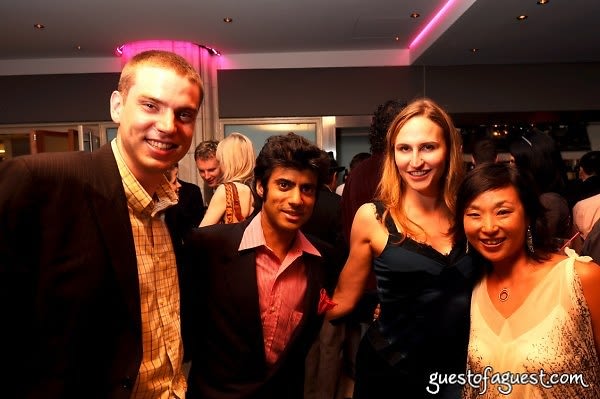 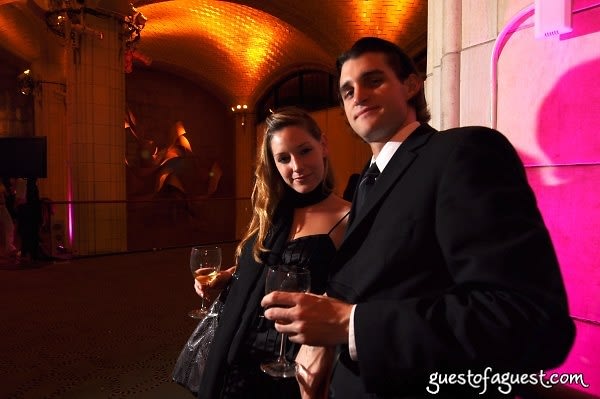 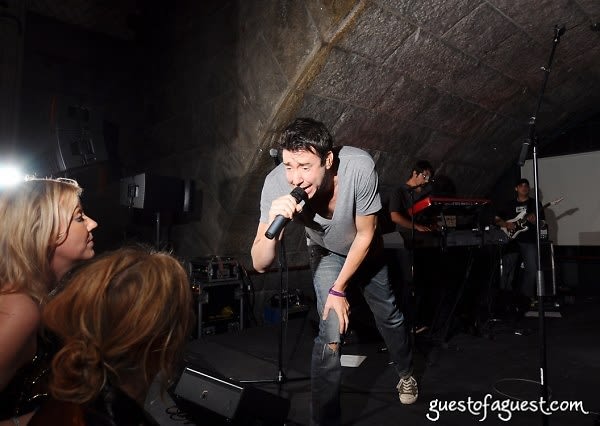