[All photos by JP PULLOS for PMc]. Chances are, if you're a girl who grew up in America, you learned a lot from reading Judy Blume books. The author of "Are You There God, It's Me Margaret" and "Forever" has been keeping young readers informed and titillated for decades, which has made her a target of censorship initiatives for almost as long. Last night, Rachel Dratch, Martha Plimpton, and Junot Diaz were just a few of those to honor Blume at the National Coalition Against Censorship Gala.

The event, titled "NCAC's 35th Anniversary Celebration-A Night Of Comedy With Judy Blume And Friends" was held at City Winery. The invited guests were asked to share a brief anecdote on growing up, puberty, or how they found the answers they were afraid to ask. 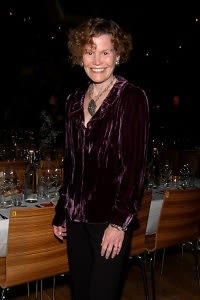 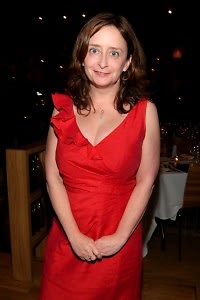 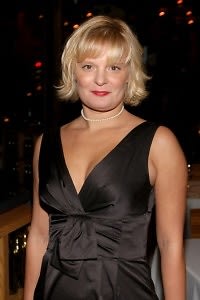 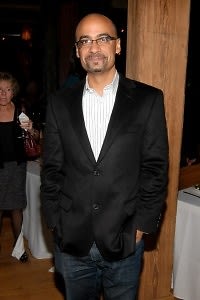 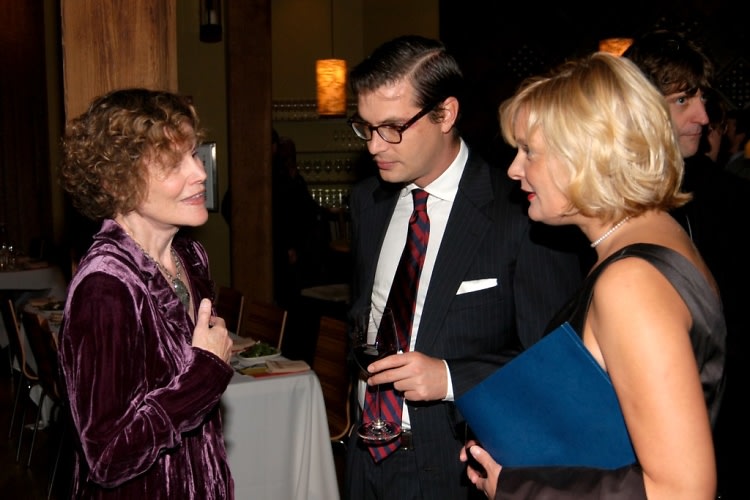 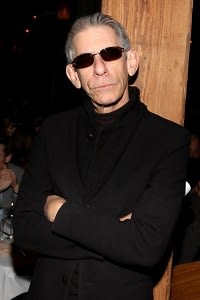 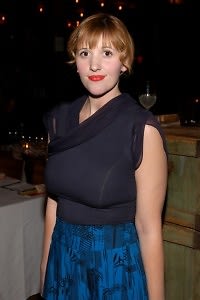 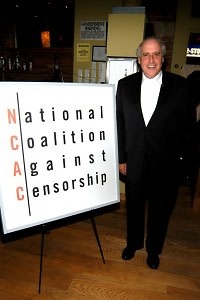 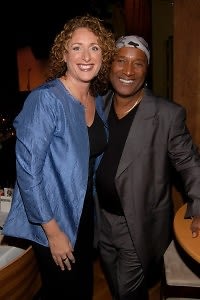 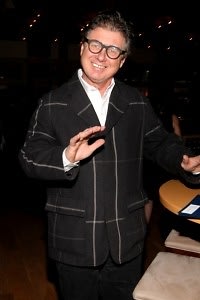 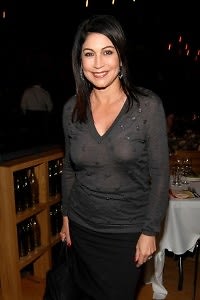