[Katie Holmes. Photos via Getty] Katie Holmes turned heads as she arrived on the red carpet Sunday night in head to toe satin thanks to Alexander McQueen and sky-high Givenchy gladiator heels thanks to the absence of her much shorter hubby Tom Cruise, for the Independent Filmmaker Project's 30 Year Celebration in New York City. With all the attention surrounding her high profile marriage and that savvy chic daughter of hers, it's nice to see the actress stepping out on her own in support of a great organization. The actress gushed to ET, “I’m really honored to be here because they do so much good in helping filmmakers to show their voice and their talents.” The IFP produces programs that assist independent filmmakers in connecting with film industry professionals.  Guests including Ann and Annabelle Dexter-Jones, Sanaa Lathan, Remy Geller, and IFP executive director Michelle Byrd mingled atop the Cooper Square Hotel overlooking views of the Big Apple while model/DJ Harley Viera Newton kept the music spinning into the night. 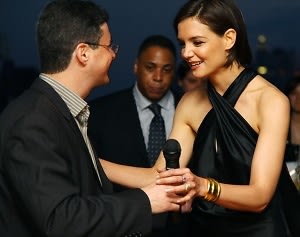 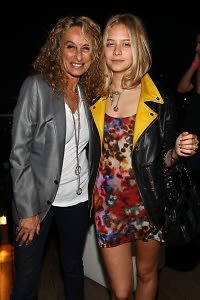 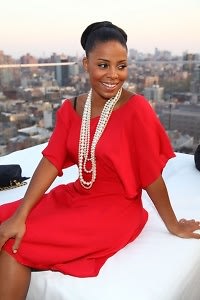 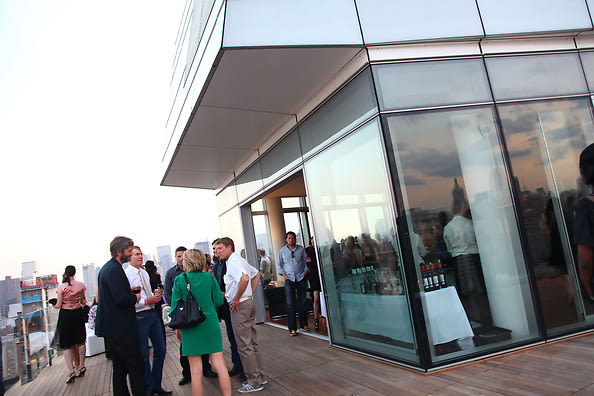 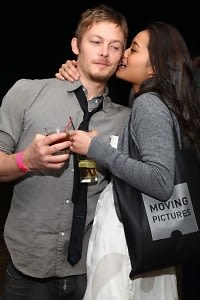 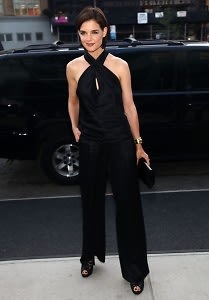 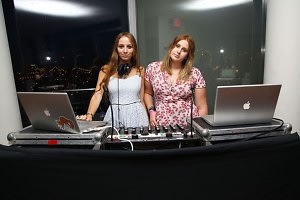 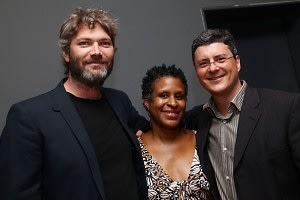