[All photos by CHANCE YEH for PMc]. On Friday, Lance Armstrong and Nike hosted an opening reception for the "Stages" exhibition at Deitch Projects in SoHo. Zac Posen, Phillip Lim and Kipton Cronkite caught the visually beautiful furtherance of a popular cause.

Spreading awareness about the fight against cancer with works from some of the world's most noted artists, the display opens to the public, today. Running through the 21st of November, the pieces shall then head to Miami for the Art Basel show. Featured artists include Os Gemeos, Dustin Yellin, Tom Sachs and Richard Prince. 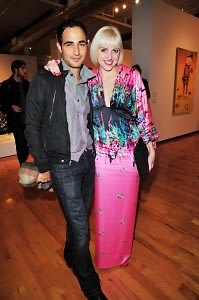 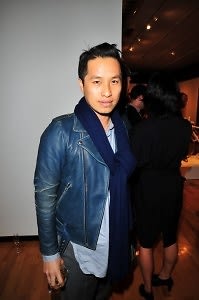 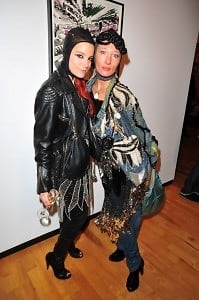 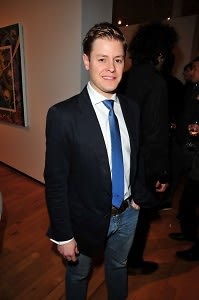 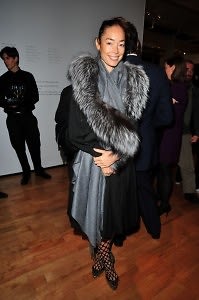 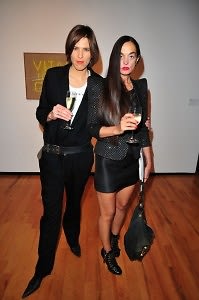 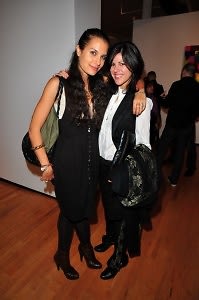 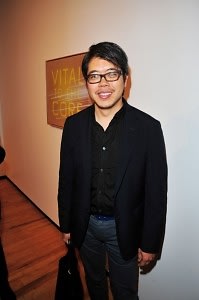 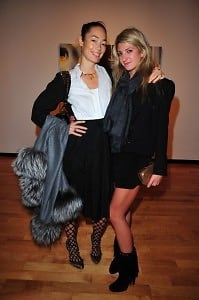 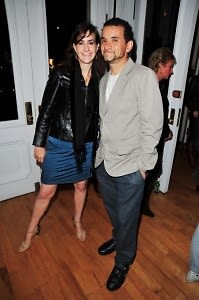 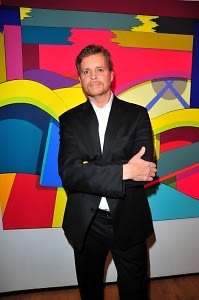 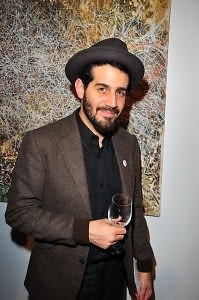 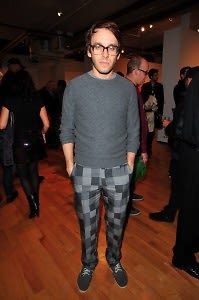 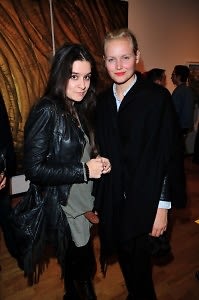