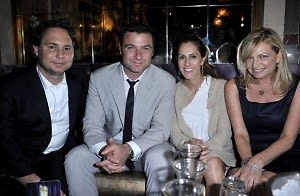 [Niche Media CEO Jason Binn, actor Liev Schreiber, Christina Cuomo and Hamptons Editor and Cheif Debra Halpert. Photos via Getty] Liev Schreiber was sure one lucky dad for Father's Day Weekend. Not only was he celebrated by Naomi Watts and his two toddlers for his fatherly status, but the weekend was made even sweeter by his Hamptons Magazine cover of the Father's Day Issue. On June 22, Niche Media CEO Jason Binn, Hamptons Magazine Editor In Chief Debra Halpert, and Gotham Magazine Editor In Chief Christina Cuomo, joined Schreiber, along with many other guests, to celebrate his cover at The Gates in New York City. More photos below... 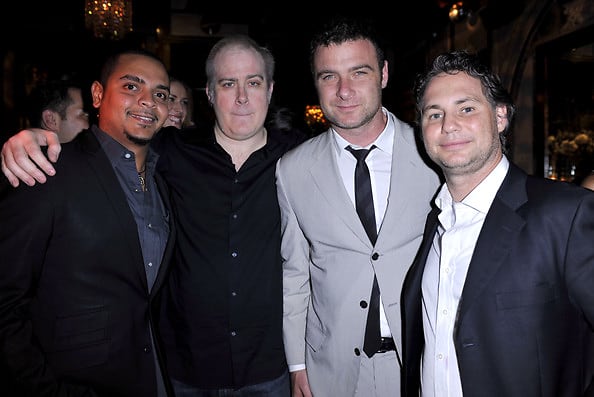 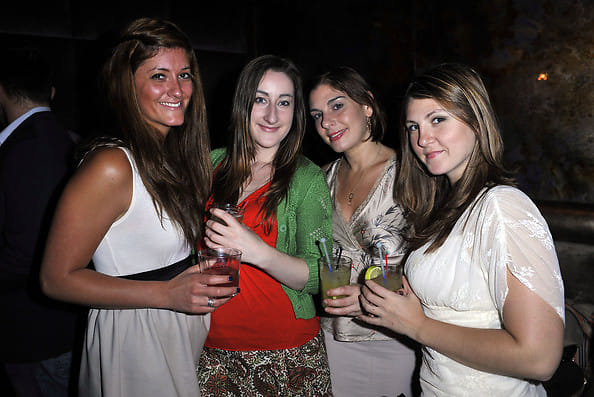 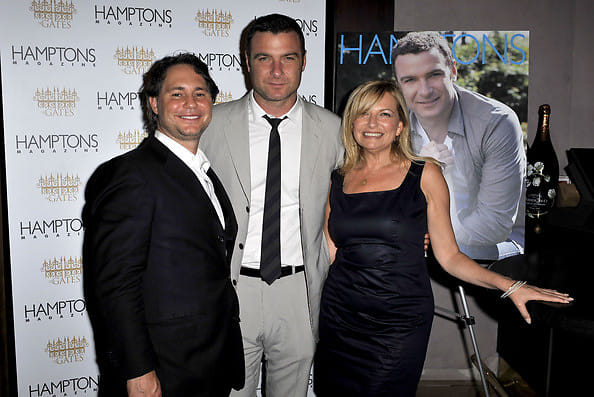 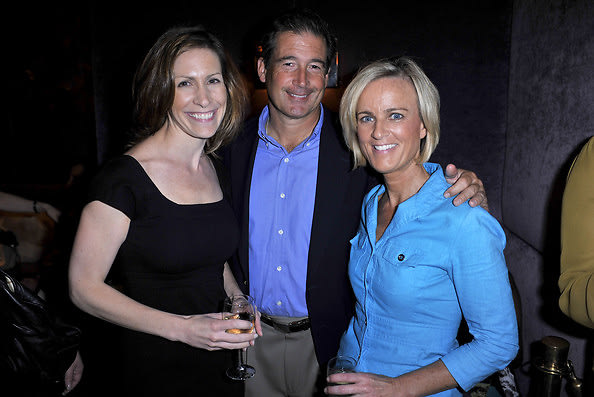 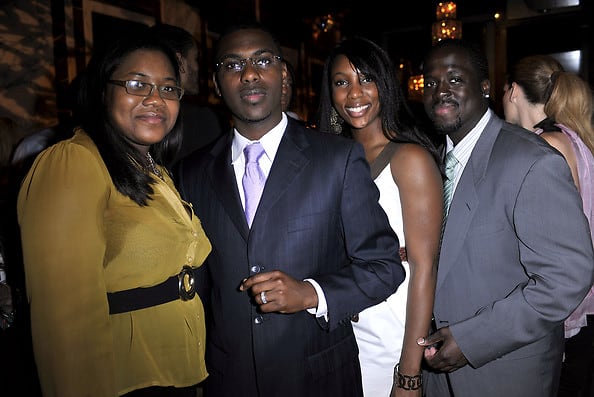 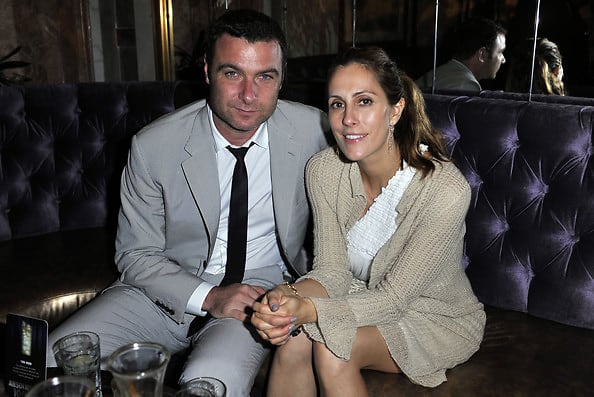 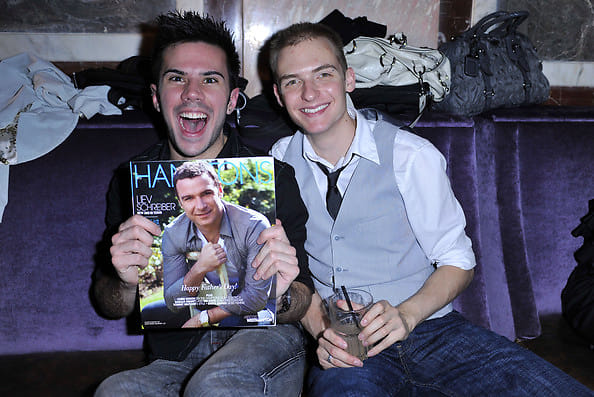