Lindsay Lohan has been busy picking pumpkins with her on/off girlfriend Samantha Ronson and taking way too much space on our Twitter feed talking about it. Somehow she found the time to squeeze in a few photo ops for Victoria's Secret as they launched their new fragrance Velvet with model Alessandra Ambrosio Wednesday night in NYC...The girls snacked on a giant Sylvia Weinstock cake designed in the shape of the perfume bottle and Alessandra stuck around to chat with fans and sign autographs while Lindsay mingled about the store with her days of Paris Fashion Week mishaps hopefully far behind her. 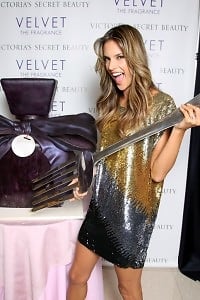 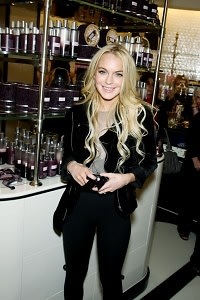 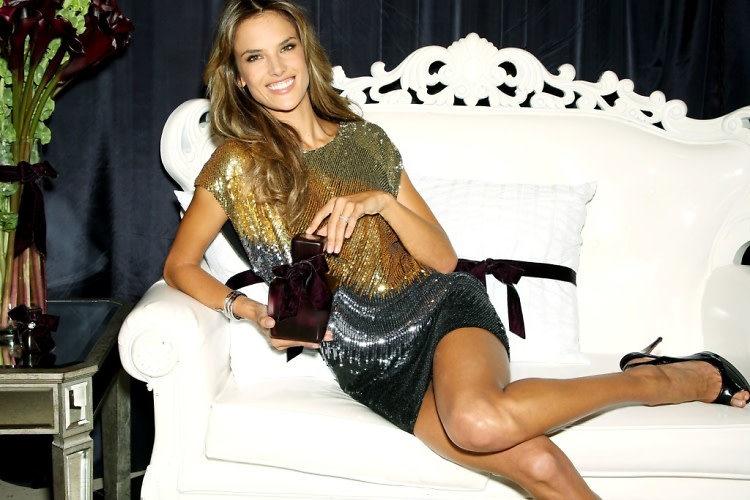