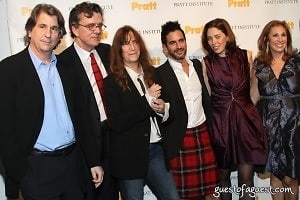 Go HERE for more pictures by DYLAN ARMAJANI and TAG YOURSELF and YOUR FRIENDS....

Marc Jacobs and Patti Smith were honored last night as part of Pratt's Legends 2009 Benefit, held in the penthouse of 7 World Trade Center. The evening started with a cocktail hour, during which guests mingled and enjoyed the stunning 360 degree views. The cocktail hour was followed by a dinner and awards ceremony.

-The awards (which also honored architect David Rockwell), were given in recognition of achievement in the areas Pratt is most known for: fashion, architecture, and the visual and performing arts. The personable Mr.Jacobs arrived alone (aka sans the beautiful Lorenzo), and spent the evening happily chatting with guests, before being presented with the award from Helena Christensen. All attendees were treated to a live performance by Ms.Smith following dinner.

[All additional photos by PATRICK McMULLAN for PMc]. 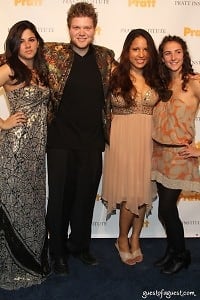 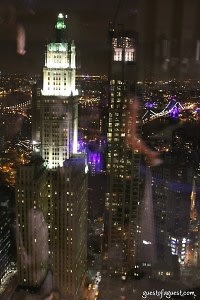 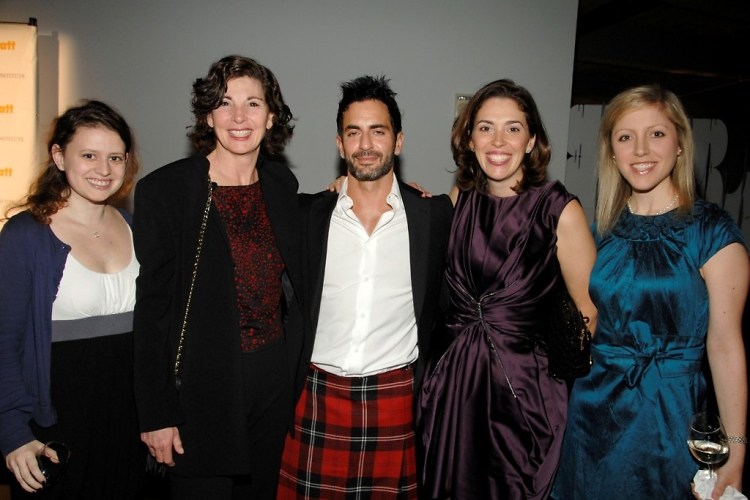 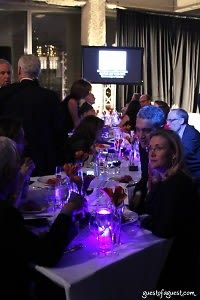 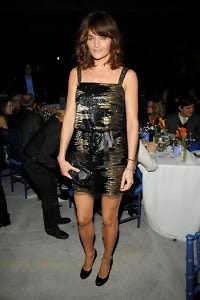 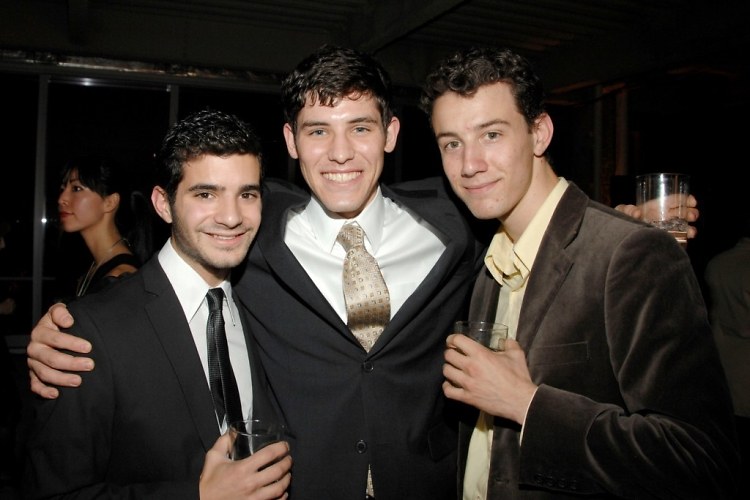 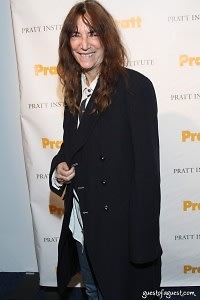 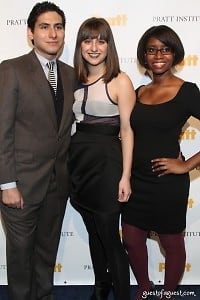 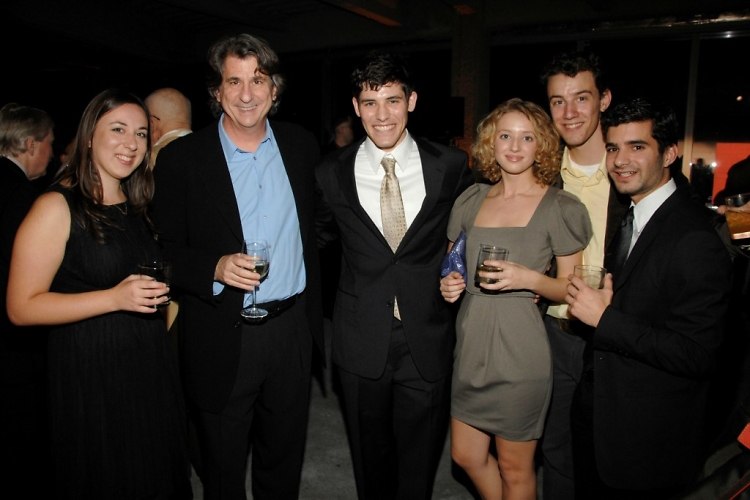 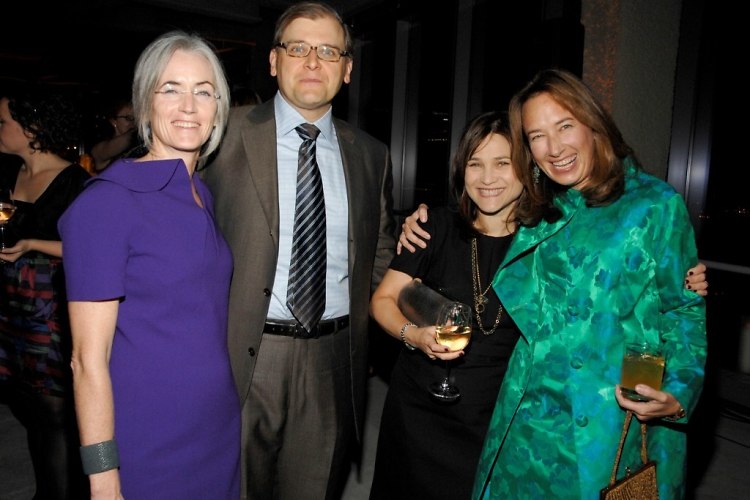 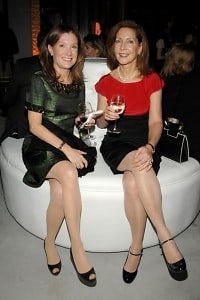 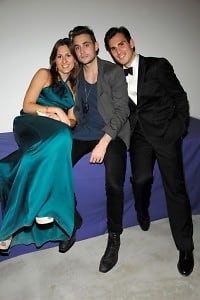