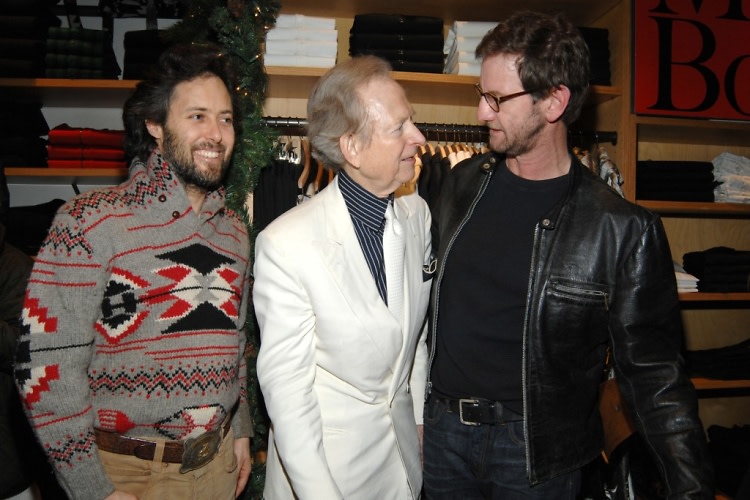 Last night, the Ralph Lauren store in Soho hosted a booksigning for rock photographer Mark Seliger's new release, The Music Book, a collection of photographs mostly taken during his 10 years at Rolling Stone, where he worked with artists like the White Stripes, Nirvana, The Stones, Willie Nelson, and everyone in between.  David Lauren was on hand to mind the family store,  while attendees took turns waiting in two crowds - one to meet and talk to Seliger, another crowd gathering to meet novelist Tom Wolfe, a co-host, and the author of the book's foreword.

Among the fans of both men's work were Carter Cramer, Leah Bourne, Jules Kirby and Paul Johnson-Calderon.   And what would a rock'n'roll book party be without a bit of rock'n'roll, luckily provide by surprise guest Burcu Bimantes. 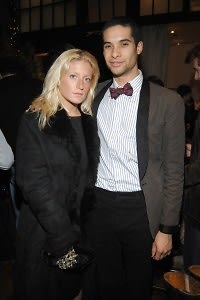 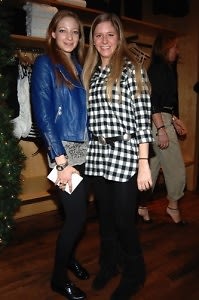 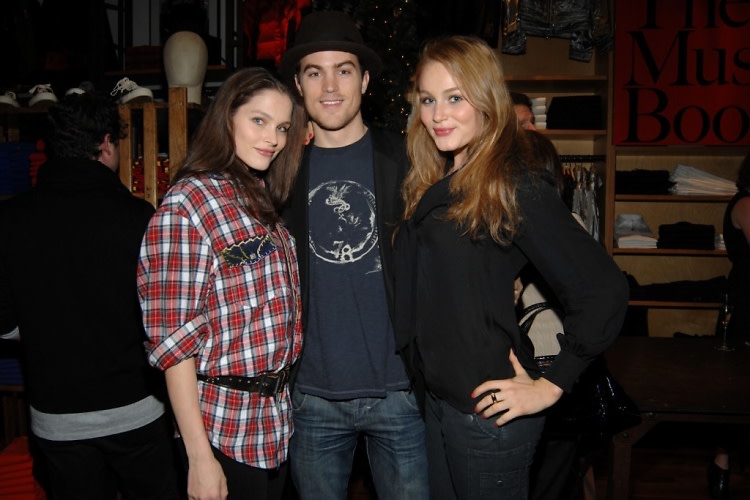 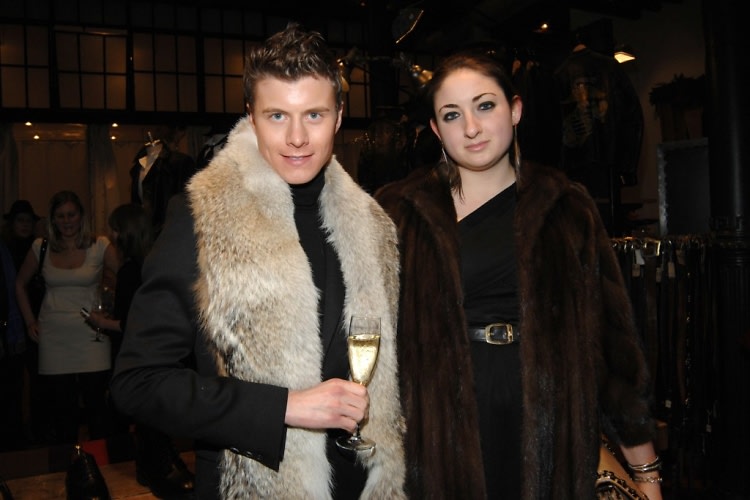