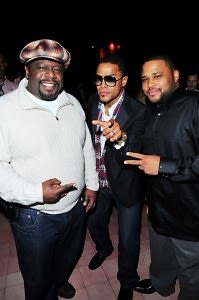 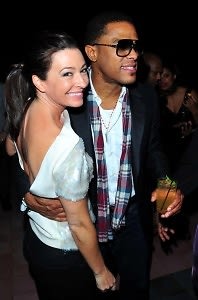 Fans of Brooklyn native and gifted soulster, Maxwell, literally lost their marbles this fall with the announcement of his long awaited tour, Maxwell Live '08. Concert-goers packed into venues across the country selling out more than half of the tour after waiting six long years for the singer and his mic to return to the stage. Sunday night he celebrated the tour's end in New York at the Bowery Hotel with sponsor Hennessy, and friends including Meg Carlozzi, Steven Hill, Sarah Tressler, and funny guys Anthony Anderson and Cedric the Entertainer. Maxwell's next project Black Summers' Night, will be released as a trilogy spanning over three years, starting in 2008 with Black. 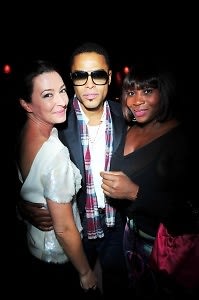 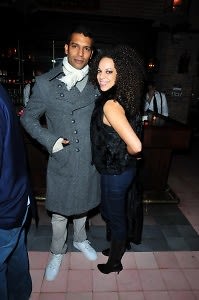 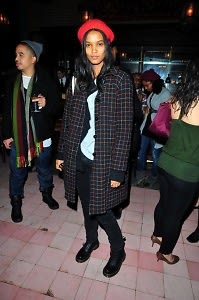 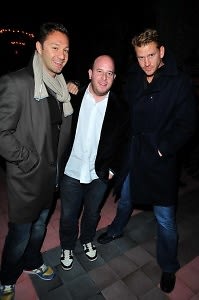