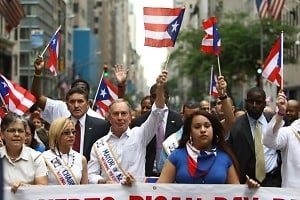 [Mayor Michael Blomberg marches in the 2009 Puerto Rican Day Parade on the streets of Manhattan. Photos via Getty]

Yesterday was the annual Puerto Rican Day Parade, and Mayor Michael Bloomberg helped march down Manhattan's 5th avenue to celebrate. "This year, though, the Puerto Rican Day Parade was unusually entangled with politics, falling within three weeks of the rise to prominence of three New Yorkers of Puerto Rican descent who had the crowd buzzing with a mix of mostly pride, but also some contempt." [NY Times] 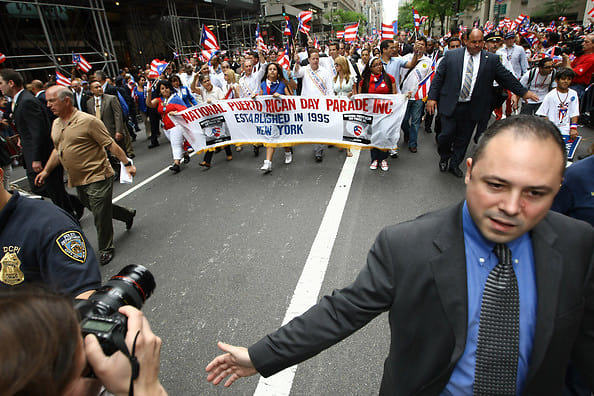 "Last month, President Obama nominated Sonia Sotomayor, a federal judge who grew up in the Bronx, to serve on the United States Supreme Court, where she would be the first Hispanic justice.

Then last week, two New York state senators, Pedro Espada Jr. and Hiram Monserrate, became the central figures in a power struggle that has crippled state government. The senators, both Democrats, said they were not switching parties, but would support the Republicans, giving them control of the Senate.

Although none of the three were at the parade, their presence was felt." [TImes] 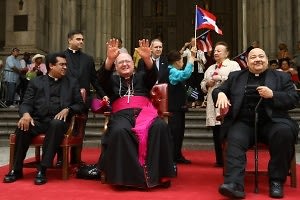 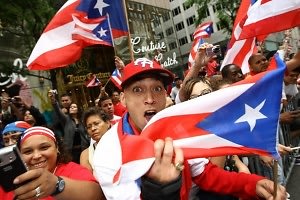 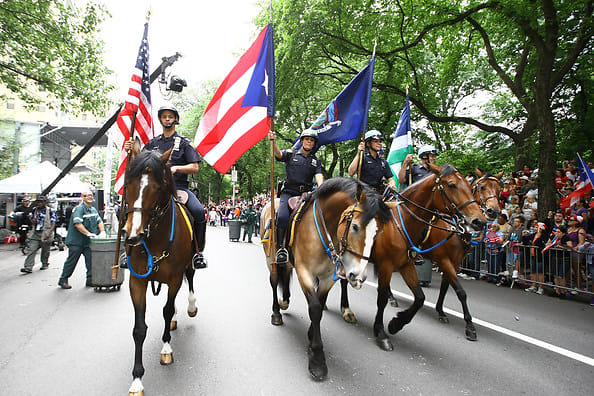 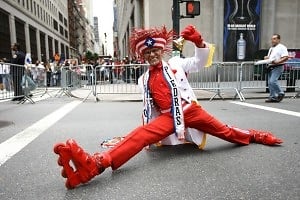 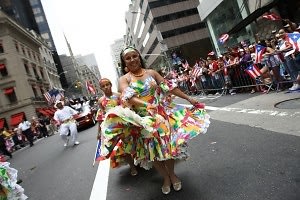 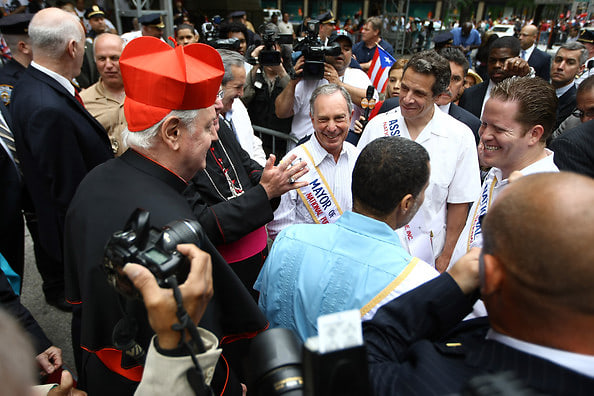