[All photos by BEN GABBE for PMc]. Maggie Gyllenhaal, Daniel Craig, and the Broadway Cast of Hair (left) were a few of the audience members at last night's "Courage In Concert", a one-night evening of songs from the Public Theater's 2006 Shakespeare In The Park production of Mother Courage And Her Children, starring Meryl Streep and Kevin Kline, and written by Tony Kushner.

All proceeds from the event will benefit the American Jewish World Service and Partners In Health. Kline and Streep have appeared together numerous times, including Shakespeare In The Park's production of The Seagull in 2001 (with Natalie Portman), Sophie's Choice, and A Prairie Home Companion. 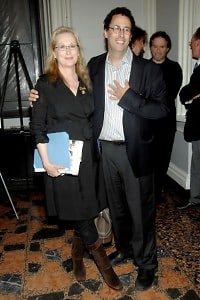 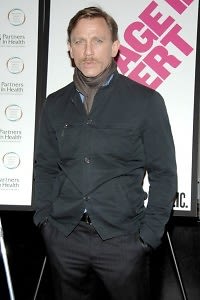 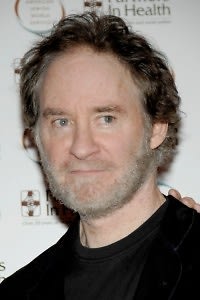 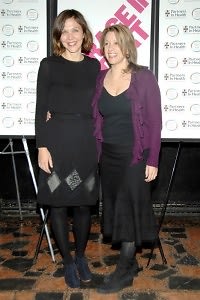 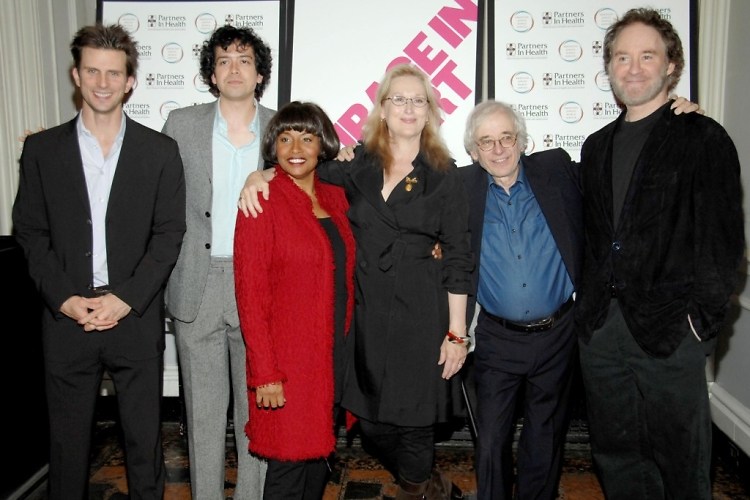 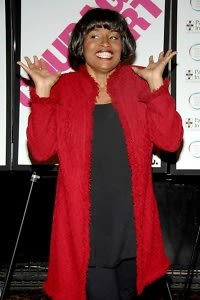 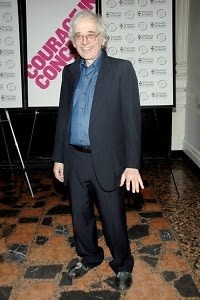