New Yorkers proudly showed off their nerdy side at the first day of Big Apple Comic Con 2009 at Pier 94 on Friday. William Shatner reminisced about "boldly going where no man had gone before" for the cameras. Chewbacca made an appearance - although Han Solo was mysteriously absent from his side. Even model Angie Everhart was there, with baby in tow... For the duration of the convention, everyday Big Apple citizens emulated their favorite fictional characters of Sci-Fi fame and enjoyed such spectacles as a real life-size Delorean Time Machine and Eric Michael Maruscak's impressive Spiderman mural. 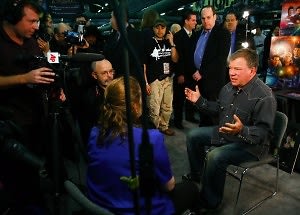 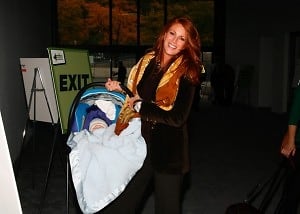 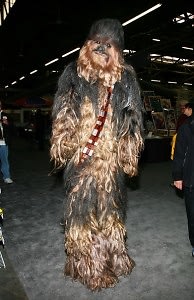 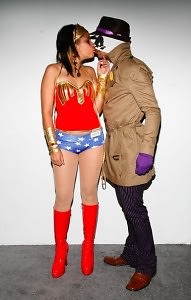 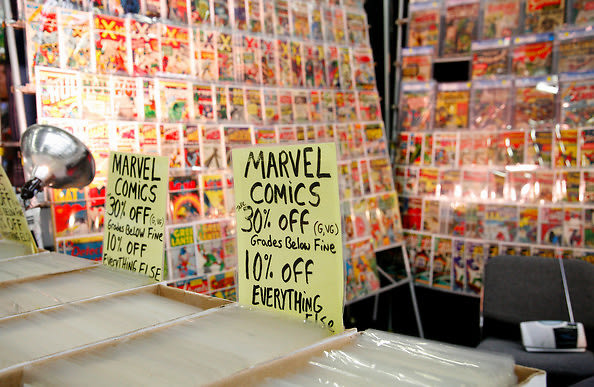 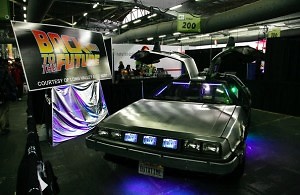 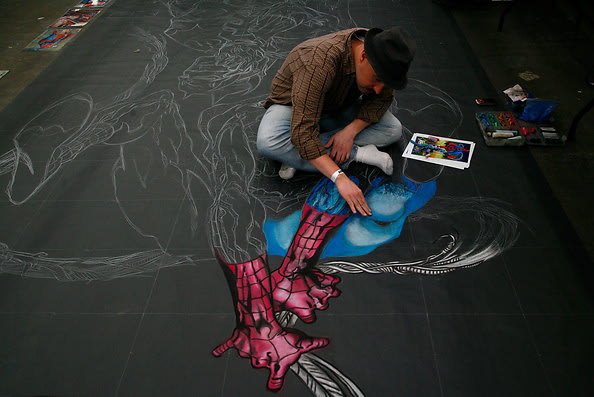 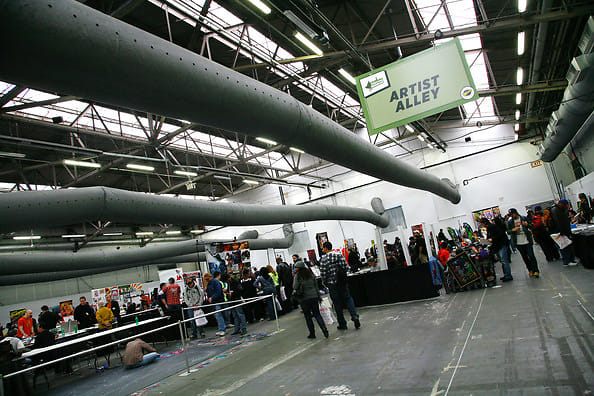 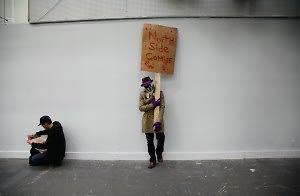 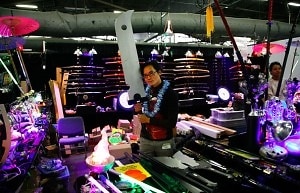