Spike Lee, DJ Mark Ronson, Q-Tip, and Reverend Al Sharpton are just four out of an estimated 10,000 New Yorkers who came out to celebrate what would have been Michael Jackson's 51st birthday. Rain didn't dampen celebrations in Prospect Park, where fans showed off Jackson-inspired outfits. More...

Later that evening, fans who hadn't gotten enough "Thriller" that day (or all summer-long...) headed over to the Nokia Theater in Times Square where Mark Ronson (wearing an "I Heart AM" t-shirt in tribute to DJ AM) and Q-Tip performed. All in all, the celebrations were a touching tribute to a man whose mark on the city, from performing at the Apollo to filming iconic music videos in Brooklyn, was indelible. 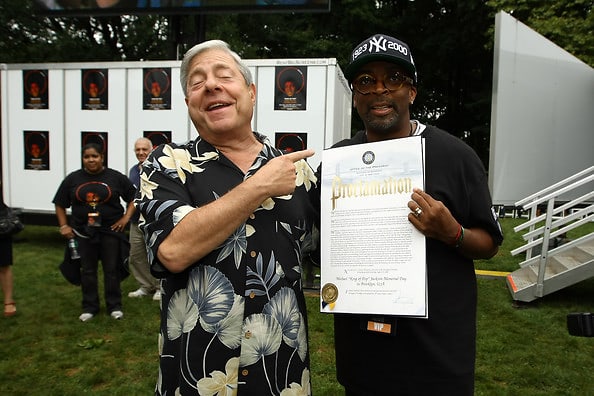 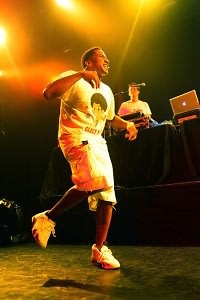 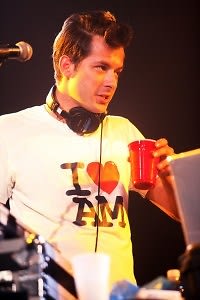 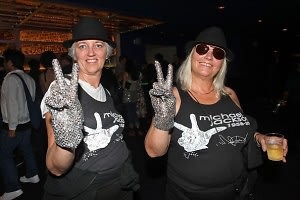 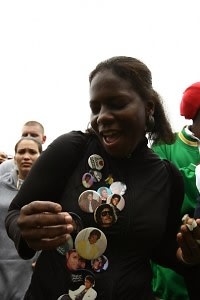 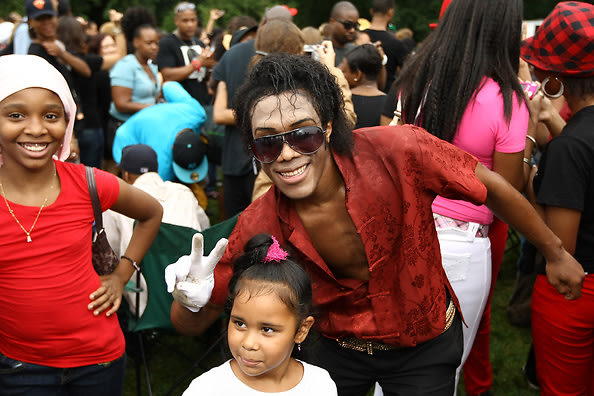 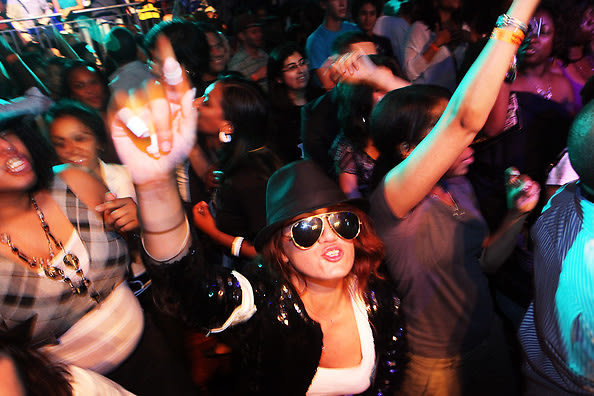 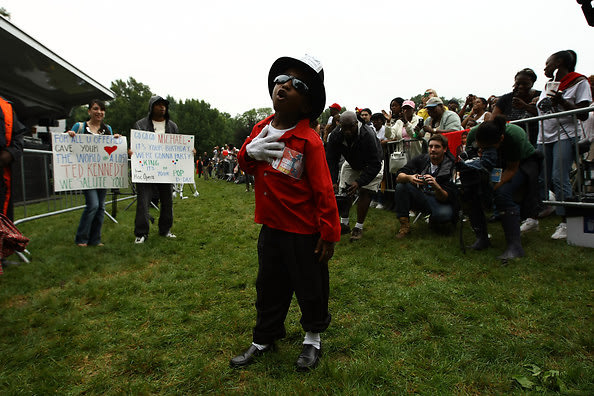 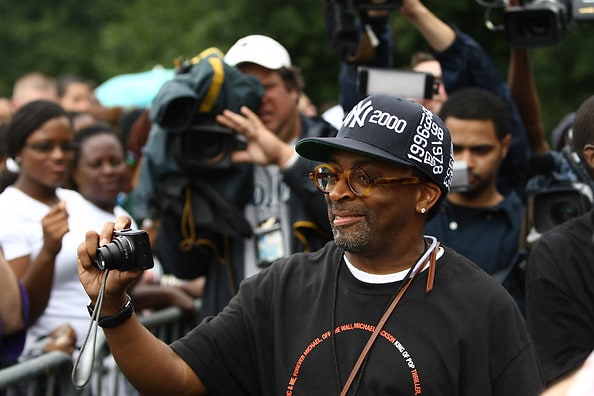 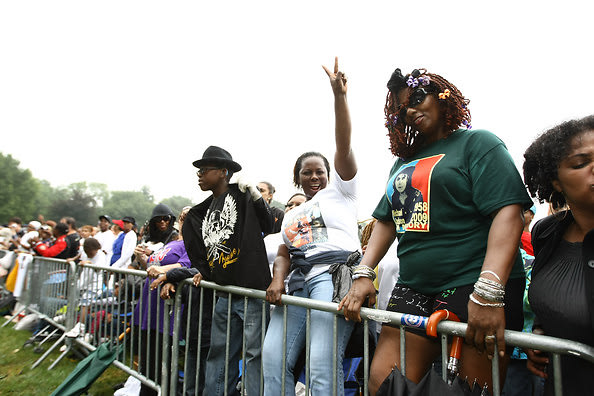 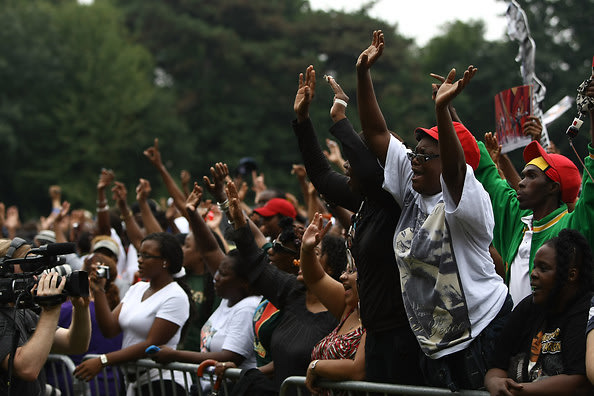 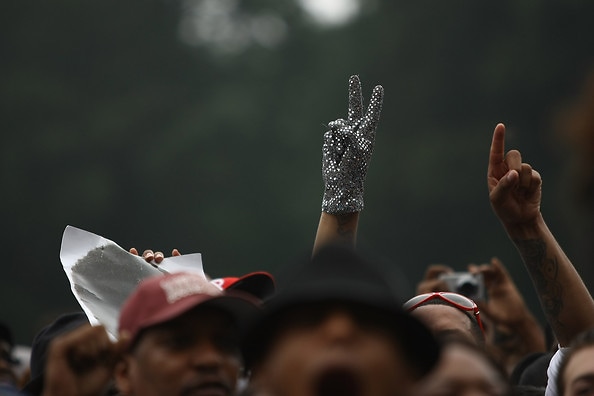