Last Thursday, I attended a private screening for Kate Beckinsale's newest movie "Nothing But The Truth."  The film, set to open on December 19th, is based around the Judy Miller stor.  Emily "the Eldridge" Brill was there and gave her full recap of Floyd Abrams' performance (her lifetime bff).  The screening was hosted by SELF Magazine and Editor in Chief Lucy Danziger, along with Bob Yari from Yari Film Group.  The film, which was written and directed by Rod LurieI also starred Matt Dillon, Angela Bassett, Alan Alda, Vera Farmiga, David Schwimmer, Noah Wyle, Floyd Abrams and Dan Abrams (who were present).  We sat a couple of rows away from Kate Beckinsale who looked gorg. 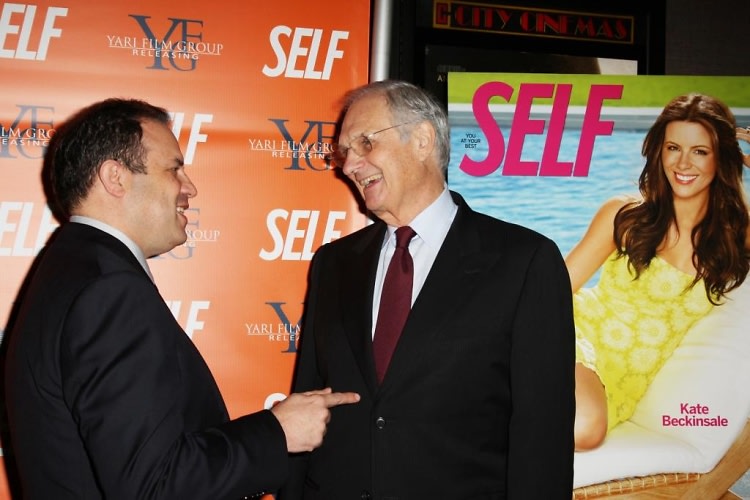 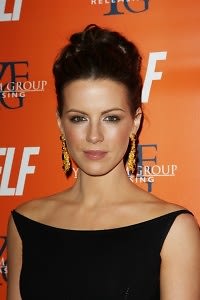 Kate Beckinsale• Nothing But The Truth Screening