[Carol Han, Kristian Laliberte. Photos  by CLINT SPAULDING for PMc] The Ace Hotel hosted an eclectic crowd on Wednesday night as Rag and Bone debuted their Fall 2009 line. The unlikely group included nightlife regular Kristian Laliberte, Jessica Stam, Valentine Uhovski (one half of the now-defunct Socialite Rank), Michelle Trachtenberg, Danny Masterson, and some high school students, who, as we learned from this week's episode of NYC Prep, are totally into fashion and don't mind calling you a c*nt if you get in between them and their first-row seats. 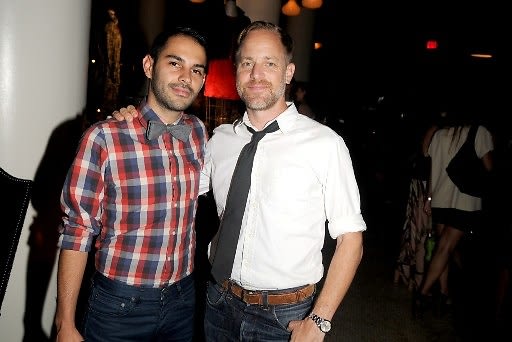 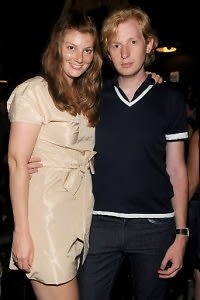 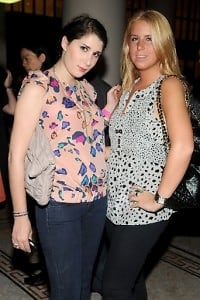 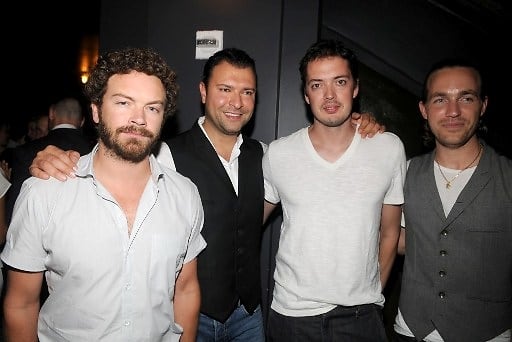 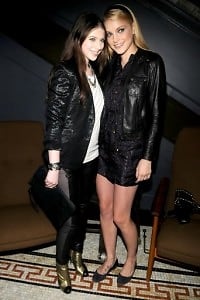 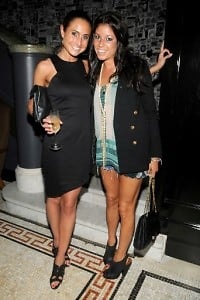 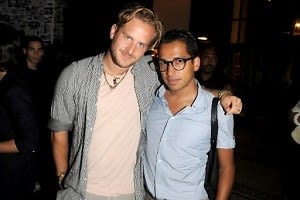 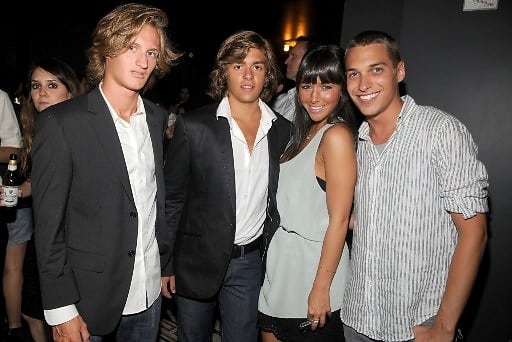 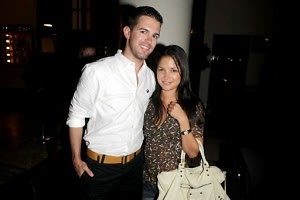 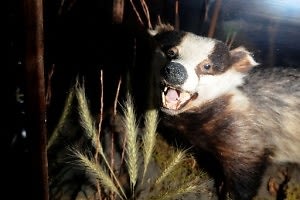 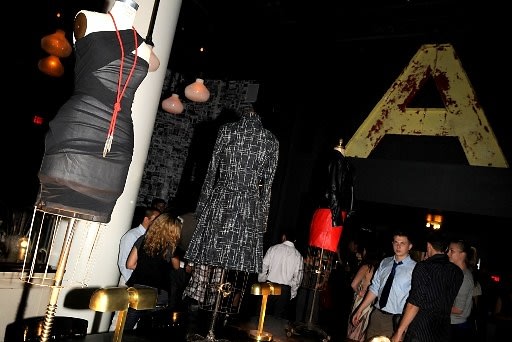