Last Saturday, the StyleCaster team threw a fun, intimate gathering on a private roof deck in Tribeca with plenty of cocktails and Steven Rojas of Archetype Showroom securing the music for the night. Guests like StyleCaster's Carol Han, Meg Cuna, and Ari Goldberg, along with Poppy Delevigne, Haley Bloomingdale, Kristian Laliberte, Emerson Barth, Liam Alexander gathered for one last chic rooftop celebration before the cold weather finally sinks in. Luckily the best way to block out an early October chill is with plenty of drinks, which the party was stocked with. We suggest you take their advice before it's time to officially pull your winter coats out of storage - grab a cocktail, a friend and head to the nearest roof with the best view. Winter's not here quite yet, folks... 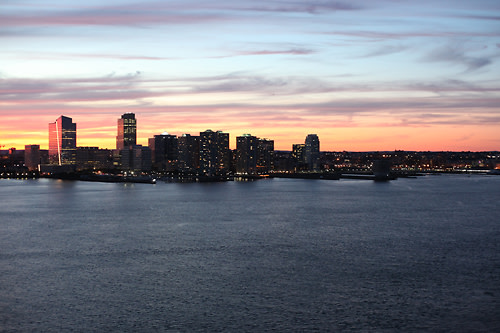 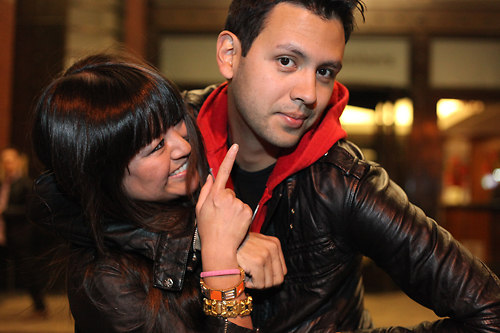 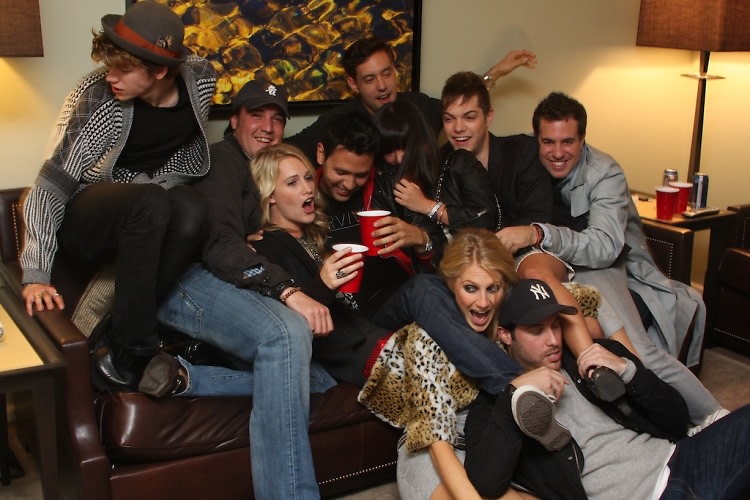 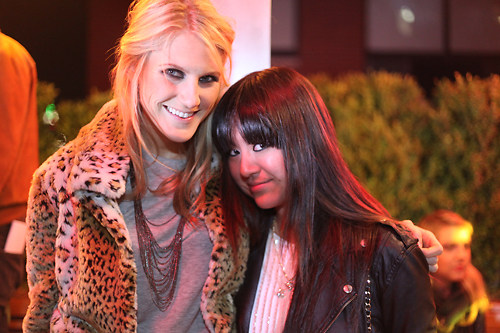