[All photos by JP PULLOS for PMc].Last Friday was the opening night for the revival of Neil Simon's "Brighton Beach Memoirs" at the Nederlander Theatre, with the opening night soiree held at the Tavern on the Green. The Times has mixed feelings about "Memoirs", and we wonder if Chicago native David Cromer will score another hit reviving American classics, as his stunning revival of "Our Town" last year is still running Off-Broadway. 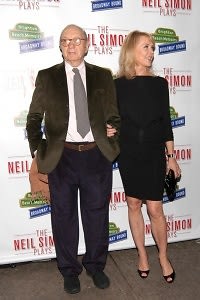 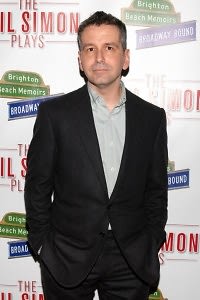 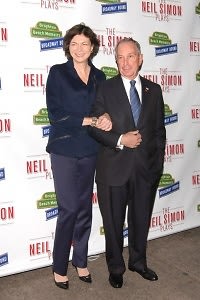 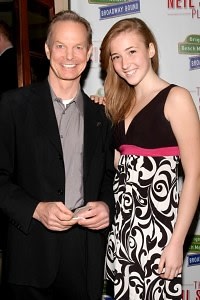 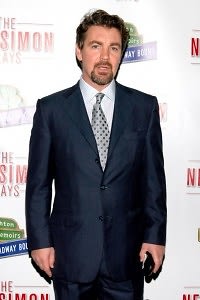 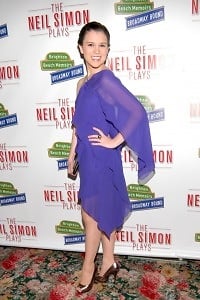 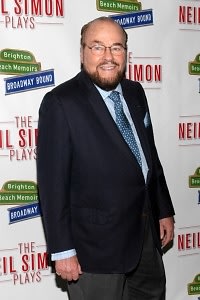 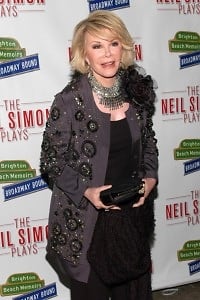 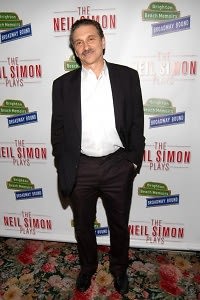 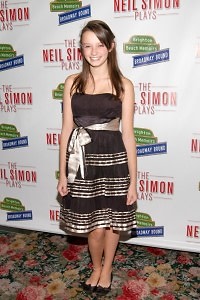 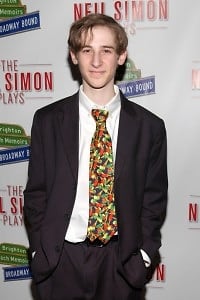 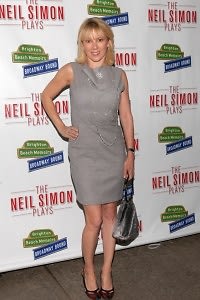