The Empire Hotel Rooftop on W 63rd was the setting this Friday afternoon for the first of many US Open parties to come.  The EMM Group, along with The USTA & Heineken, hosted the official US Open Player Party and all sorts of tennis fans came out to help.

James Blake, Serena Williams, and Venus Williams were the official hosts, though guests included the likes of: Maria Sharapova, Whitney Port, Bradley Cooper, Alina Adkova, Becky Newton, Lindsay Price, James Blake, Jesse Palmer, Emma Snowdon-Jones, and Andrew Freesmeier among others. DJ Cassidy was there to provide the music.  Can you believe it's already time for another season of tennis?? 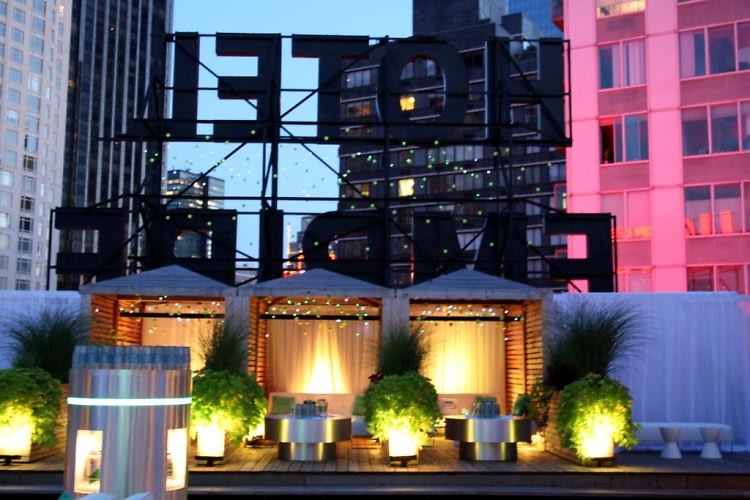